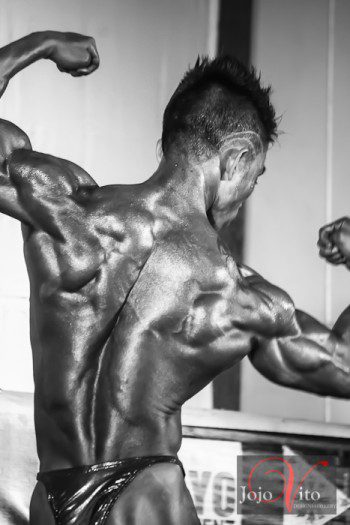 The 2013 Mr. and Ms Philippines (13th National Physique Sport Championships), a competition of all  the best bodies in the country wherein contestant in their posing trunks and bikinis were  determined by the  panel of judges using a set of subjective criteria, generally based on looks alone such as the overall size, vascularity, symmetry, conditioning, tone , the ability to execute   poses both and breathing . The 2013 Mr. and Ms Philippines (13th National Physique Sports Championships) was spearheaded by Sam Solon of Sam Slim Gym and the trophies were created by Jojo Vito Designs Gallery.

The following were declared winners: