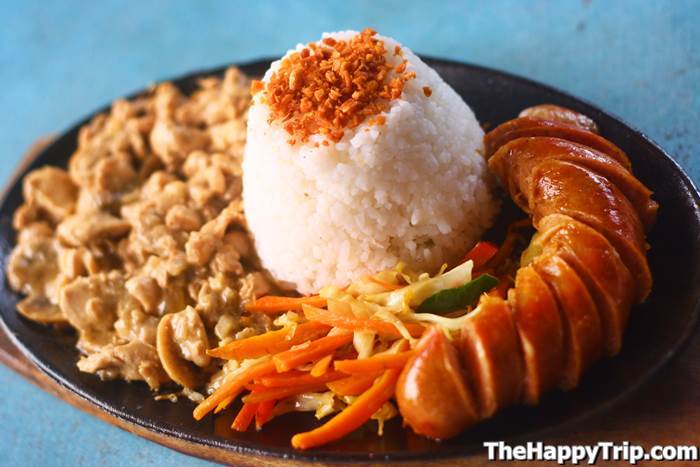 That was one rainy and lazy afternoon when I decided to visit the Chicken Tumbling a new food stall which just opened last February 2015 at the Bob’s Open Grounds at 21st – Lacson Streets, Bacolod City.

At first I was hesitant to go because I don’t want to dine out alone. But I already confirmed that I will be coming, so I have to go…. 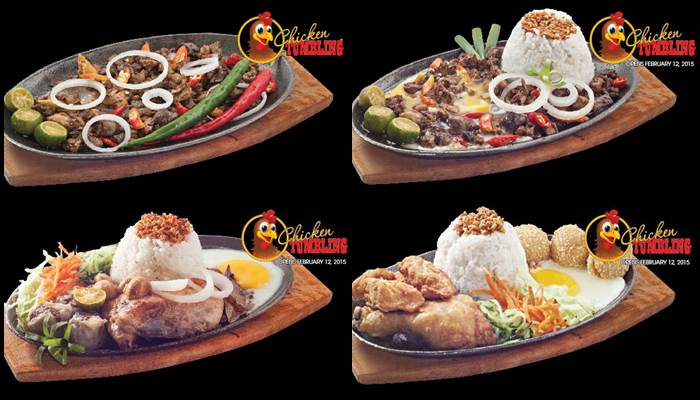 That was just around 5:30 in the afternoon, actually too early for the dinner. Well, I knew very well that the place gets jam packed during dinner time and since I was alone I don’t want to feel alienated in the midst of the crowd.

When I arrived I immediately meet one of the owner Totie Padilla who entertained me and introduced me to their products. I just let Totie choose the food for me. He offered me a set menu which includes Chicken Stroganoff, Hungarian Sausage, Unlimited Garlic Rice  and Veggie Sidings. The set meal was actually huge, to think that they offer it for only PhP 170.00. I actually like this dish and definitely recommends that you will try it too. They have a lot more in their menu, but I haven’t tasted it yet. Maybe in my next visit…

Totie was a genial host, we had a very good conversation which made me very comfortable though I was the only one eating.

Chicken Tumbling is now available for franchise. They also deliver lunch for the offices, all you have to do is to call 0998 546 8768. 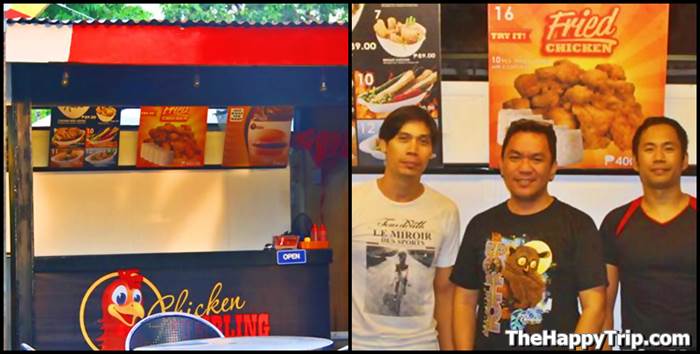 The author flanked by  the two partners of Chicken Tumbling, Totie Padilla and Jessie Lou Geroso. Other partners (not in the photos) are , Eleazar Magbato. Leah Barbosa and Romy Israel.