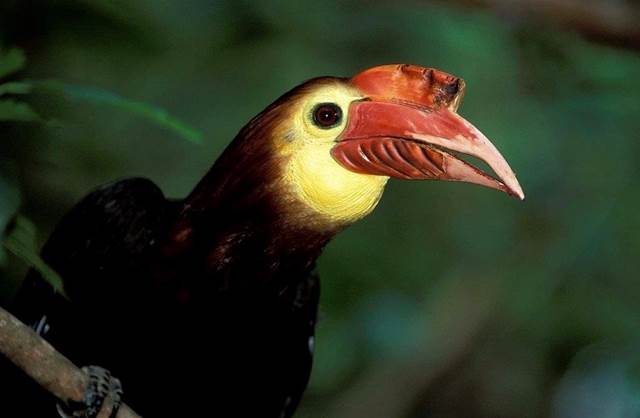 SAVE AN ENDANGERED SPECIE; ADOPT AN ANIMAL

Do you know that in Bacolod City, Philippines there is a place wherein you can visit and see threatened endemic or endangered species of animals?

The first time I visited the place way back, I was amazed that The Negros Forest Ecological Foundation, Inc. – Biodiversity Conservation Center (NFEFI-BCC) found right beside the Capitol Lagoon is actually taking care of some of the world’s most threatened species; majority of which are found only in Negros and Panay and nowhere else in the world. 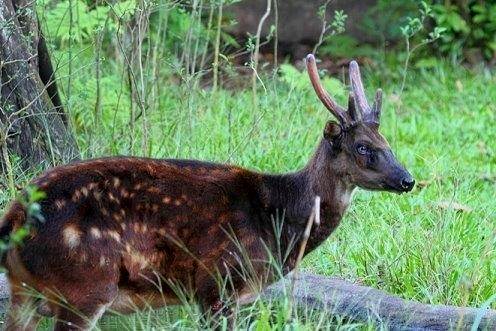 The way the animals were taken cared of were evident that The Negros Forest ecological Foundation, Inc. truly is committed to save these threatened endemic species from extinction. According the management of the center they are working closely with the Philippines Biodiversity Conservation Foundation Inc., the Department of Environment and Natural Resources and several international partners and for many years now, they had been successful in breeding these species and plan to eventually return the captive-bred individuals into their natural habitat. Meantime, while sites are still being evaluated for release about 100 animals are still being housed at the center.

Saving endangered species of animals from becoming extinct is crucial especially for our next generation. As species are lost so too are our options for future discovery and advancement. 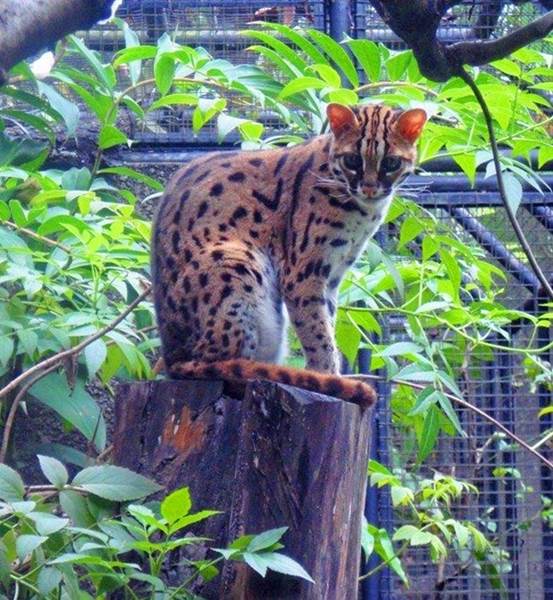 Your opportunity to Participate

Now is the time for you to participate to this worthy cause. The Negros Forests and Ecological Foundation (NFEFI), has launched an animal adoption program. The Adopt an Animal Program is open to Individuals, schools, corporations and clubs to adopt one (or more) of the many threatened animals kept at the Biodiversity Conservation Center (NFEFI-BCC) in Bacolod City. By doing so they will be helping to maintain a safe haven for threatened species.

The mechanic for the program is very simple. For just P33 a day, adopters can play a vital role in helping to save threatened species by providing funds to enable the NFEFI-BCC to continue to provide world-class care of these animals.

Here’s more for you, should you decide to participate in the program, you will be given  a welcome pack featuring an adoption certificate, an image and fact sheet of the chosen animal; quarterly updates about the adoptive animal; free access to the NFEFI-BCC, 20 visitor passes  acknowledgments at the BCC and on the group’s website.  In addition, adopters can go behind the scenes for a private meet-and-greet with the chosen animal or bird. 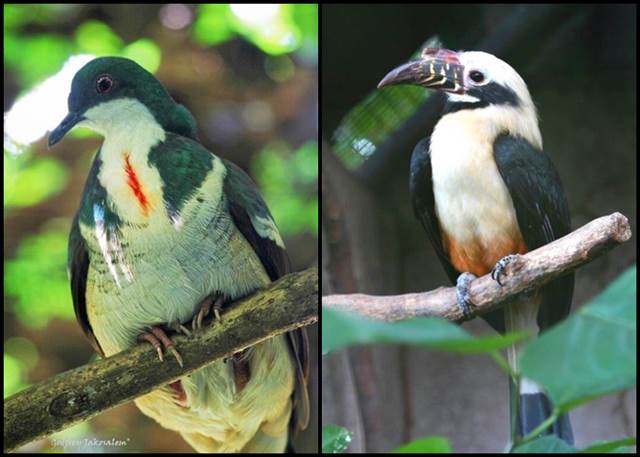 Adoptions run for one year. The monthly cost of P1,000 per animal or bird will cover its food, supplements, veterinary care, enrichment and improvements in the animal’s enclosure.