We were invited recently for some food tasting at the newly opened Restaurant – Sapori D‘ Italia  at the ground floor level of  O Residences Condominium, Mandalagan, Bacolod City. 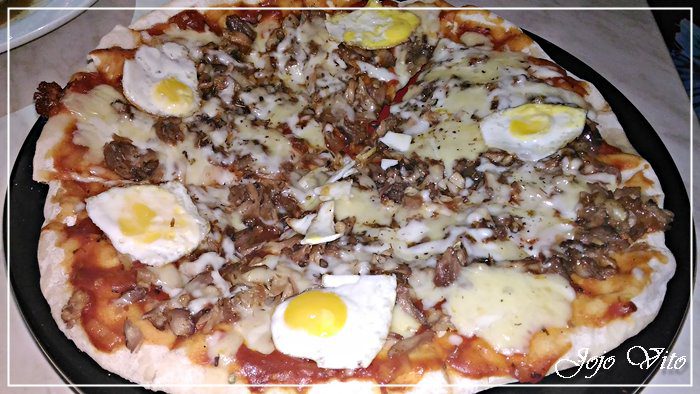 Sapori D’ Italia will primarily be serving Italian Cuisines and other International dishes. They will be another addition to a wide array of dining establishments  in Bacolod City.

The restaurant also takes pride of their homemade sauces, especially on their pizza and pasta. 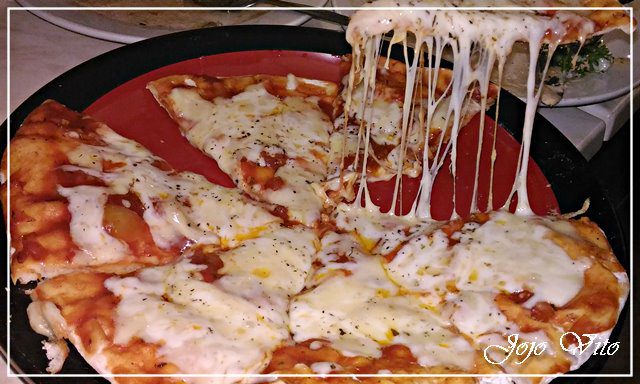 I just adore mozarella cheeze on a pizza….mozzarella cheese that has been heated to 140 degrees  becomes very stretchy and the milk proteins move around and line up together in a row.

Aside from their food the Sapori D’ Italia  has a super friendly staff, which will surely delight their patrons. The prices of their food are relatively affordable which is good news  to those that are budget conscious like me.  The management is still in the process of improving their offerings, including the possibility of having some buffets on specific  days.Of course, I am very excited for more addition on their menu especially new flavors  on their pizza. 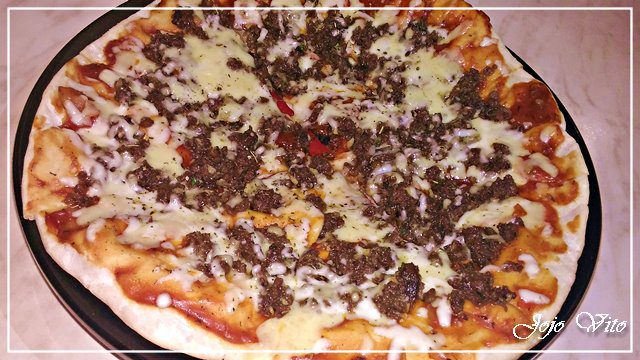 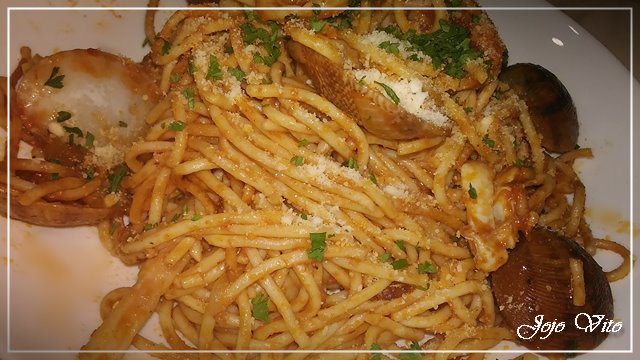 Pasta Marinara. Seafood are abundant in the Province of Negros, so you can be sure that the squid , shrimp and shells used in this pasta are fresh 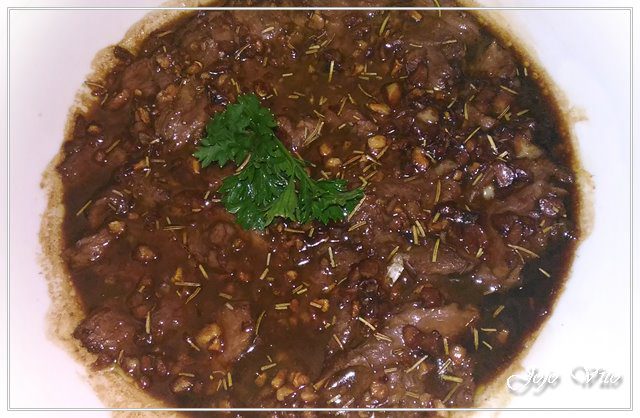 Sapori D’ Italia’s version of Filleto Tagliata  (Lamb Dish). What I like about Lamb meat is that, half the fat in lamb meat is unsaturated, which is good for you. Most of the unsaturated fat is monounsaturated, commonly found in the healthy ‘Mediterranean-type diet’. Lamb meat also provides 45 per cent of the daily requirement of zinc, essential for growth, healing and a healthy immune system. Like iron, the zinc found in lamb meat is more easily absorbed by the body than zinc found in other sources. 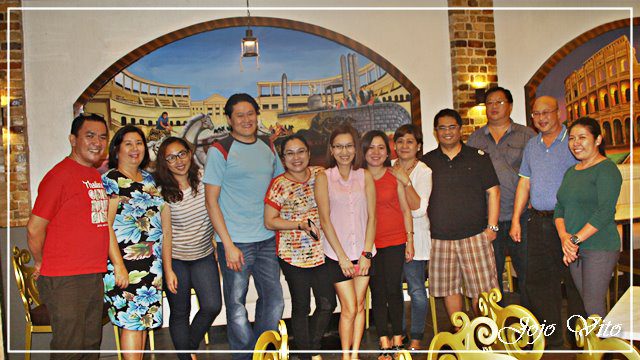