The Negros Occidental Provincial Capitol Lagoon and Park is  located in Lacson St., Bacolod City. Centrally situated  along the street where many restaurants can be found, the Capitol Lagoon is one place where you might want to stroll after eating. 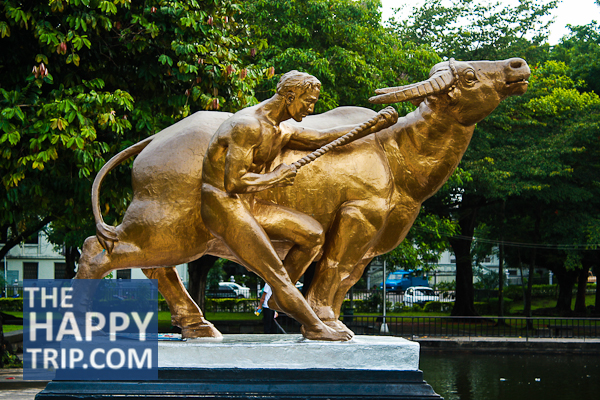 Prominent   features of the park are  the matching sculptures depicting a woman standing alongside a water buffalo and that of a man pulling another water buffalo. These sculptures are located at the northern and southern ends of the lagoon. These figures were executed by Italian sculpture Francesco Riccardo Monti who also did the sculptures of the Metropolitan Manila Theater and the University of the Philippines – Visayas Iloilo campus. Guillermo Tolentino also contributed as a sculptor of the figures.

Popular activities at the park include jogging, Zumba, school dance rehearsals, and martial arts practice. In the afternoon, you can spot families strolling at the Capitol Lagoon . You can also spot some people feeding the tilapias at the lagoon and for a hobbyist like me, taking pictures… 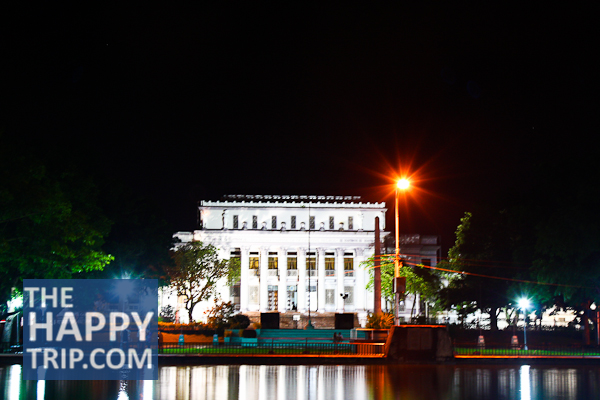 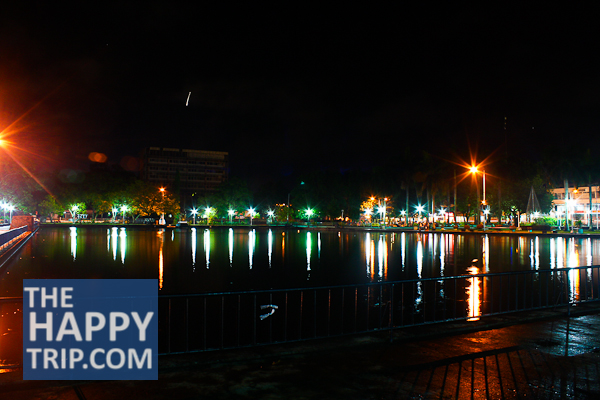