Ayala Land won over SM Prime Holdings on the Negotiated Bidding held at the Capitol for the sale of the the prime property of Negros Occidental Provincial Government in Bacolod City. Approximately 7.7 hectares of land area are said to be developed by Ayala whose going to invest 6billion pesos in the development of the said property. 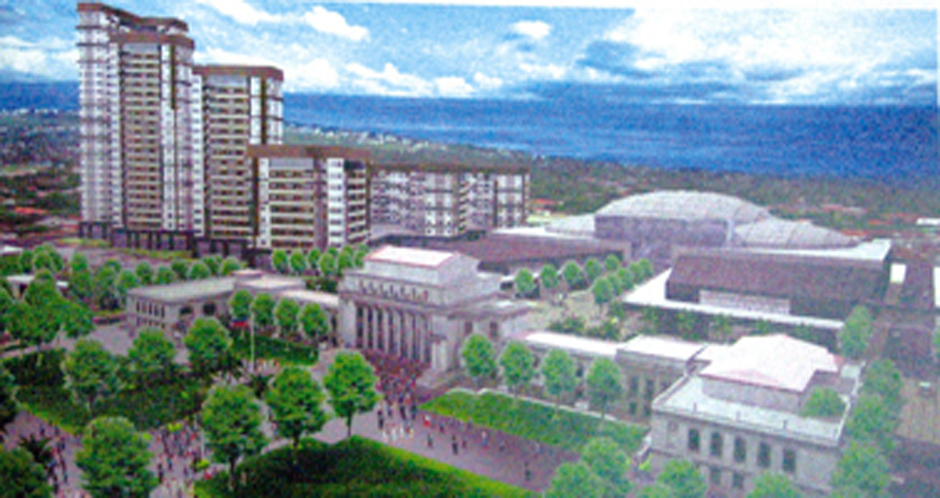 Bacolod will soon have its own slice of the cake. This will further boost Bacolod’s economy by creating more jobs and pouring investments in the city. Highlights of the project will be Capitol Civic Center–an integrated mixed-use civic and commercial district combining the center of government with commercial and residential uses, making it the growth center of Metro Bacolod and Negros Occidental,” said Joel Luna, one of its vice president.The project will have a lifestyle center, encompassing retail, office and hotel, a multi-use convention and events venue, and a residential commercial zone,” Luna said, adding that an additional investment of P25 million will be earmarked for the development of the Capitol Park and Lagoon. (source)

Bacolod’s time has come to shine once more. All we have to do is to sit back, relax and enjoy watching our skyline changing.