Bacolod-Silay Airport (BSA) officially opened and began operations on January 18, 2008. It is one of the most modern Airports in the Western Visayas. On January 17, 2008, I took part in the history of BSA. I am proud to say that I was one of those who went along with the blessing of the new AIRPORT.  We were divided into groups and I joined those who will bless the runway.  It was a wonderful experience, something I will never forget. I’ve been to Bacolod–Silay Airport Several times and for three and a half years since it started its operation, the airport was filled with so many controversies. One major problem encountered by the Airport management is the poor maintenance of its facilities. Several groups aired their complaints and local newspapers are attacking those who are responsible for it. It took them several months to tackle the problem and somehow found a solution for it. The management of the Airport was changed and now, we can see some outstanding results. 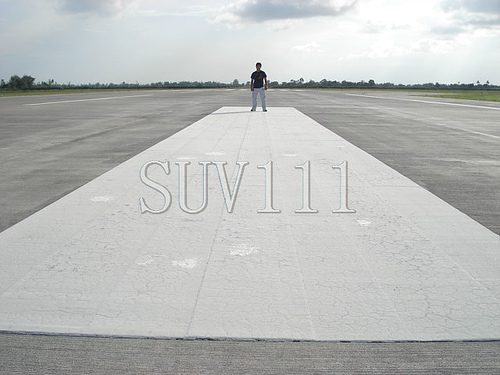 I went to the airport recently. I noticed that something changed. Bacolod-Silay is becoming more tourist friendly than it was a few years back. At the Arrival area, tourists can get free copies of hotel and resort brochures. The staff of car rental/shuttle  companies has their own spot so tourist can easily inquire about rates. Ads or restaurants, hotels, and some tourist destinations are posted at the baggage conveyor  area. It’s greener because potted plants are placed in a neat manner inside the airport. I wish this will not be just a “show off” for people to see. May this improvement will continue and more developments will unfold within the airport’s premises, not just through beautification but with their services as well. This will make everyone smile and say “we just had a HAPPY TRIP”.

The Bacolod-Silay Airport being the gateway to Negros Occidental  is now equipped with fast WIFI installed by Smart Cellular. Any traveller will now enjoy the high-speed WIFI while waiting for their boarding while at the airport. 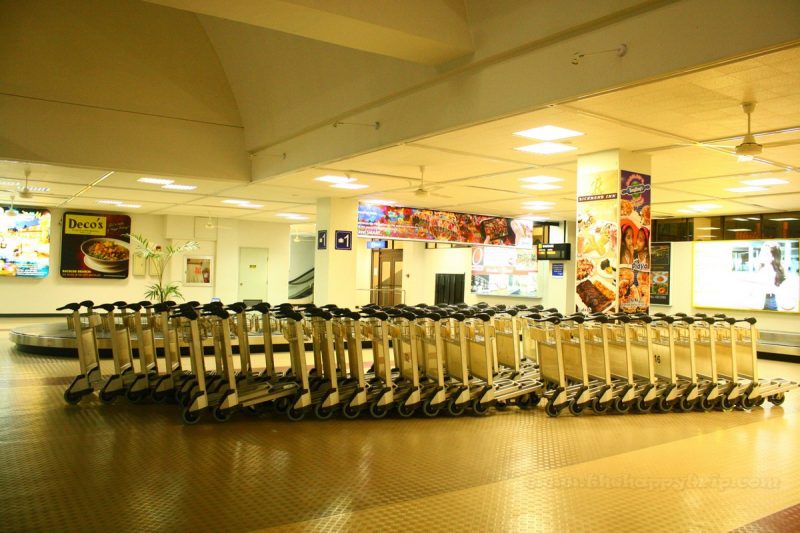