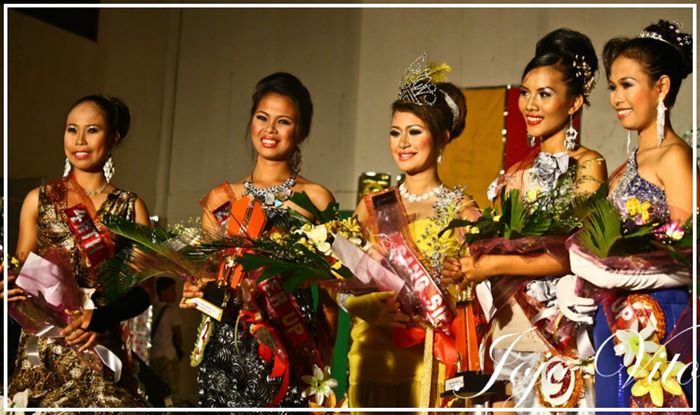 After  our sumptous dinner at La Veranda, we proceeded immediately at the City’s Gymnasium for the coronation night of Lin-ay sang Sipalay. Eleven candidate aimed  for the crown as Sipalay’ loveliest. 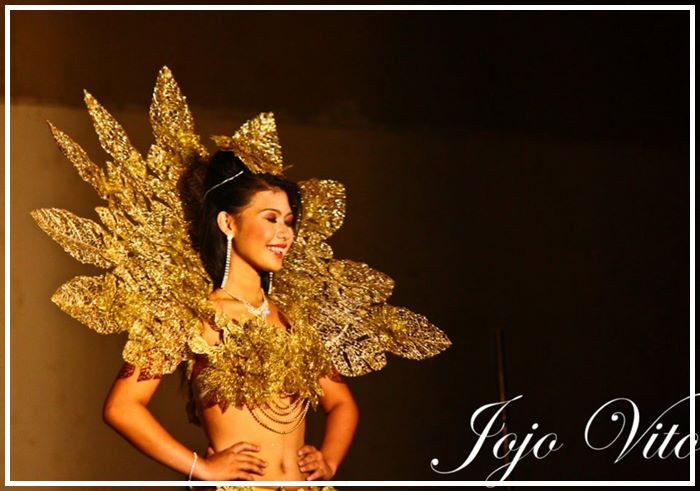 The stage turn into gold as Candidates greeted the audience in their fantasy-festival costume. I was awed by the designs of their  costumes. It seemed like I was transported into the fantasy land.

Contestants also displayed their sexy  bodies in their red bikinis and elegant long gown. Ms. Nancy Pestano, Tourism Consultant of the Negros Province was the chief judge.The Lin-ay sang Sipalay 2011 will be Sipalay’s bet for the Lina-y sang Negros Quest on April 2012. 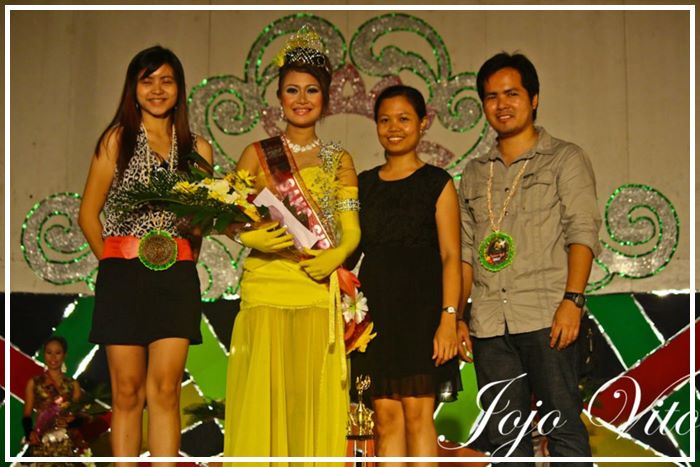