Our day 2 in Sipalay.

We were awakened by the festive sounds from the streets around 6 -am signaling the dance parade of the Pasaway Festival.We immediately prepared ourselves for that activity and proceeded to La Veranda Restaurant for our breakfast.

At  the restaurant we’ve noticed the judges for the dance parade were already set for the judging of the best in costume.One of the judges Dr. Ronnie Baldonado joined us ( the happy trippers)  in our table.After our quick breakfast 2  representatives in costume  from each tribe started to arrive for the judging— we started to take their pictures. 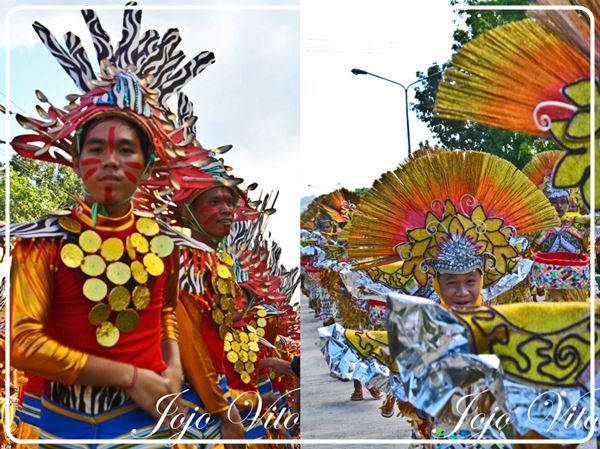 After awhile we were informed that the dance parade is about to start.There were only seven tribes competing, but all were very good…. costumes were fabulous and  a real feast to the eyes. The music which is a remix of tribal beats was truly danceable.

Pasaway sa Sipalay is used to have been celebrated every last week of March marking the Charter Anniversary of the city. However it was noticed that more Sipalaynon goes back home every December, also there are times that Pasaway Festival becomes in conflict with the Negros’ Panaad Festival, hence this year the Pasaway Sa Sipalay is celebrated this December 20, 2011. 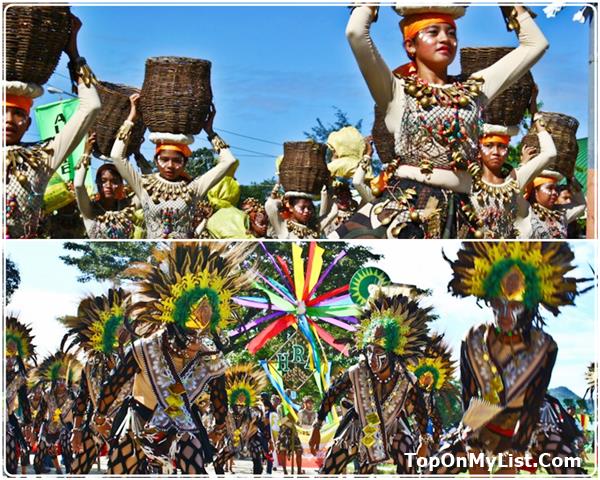 The Pasaway Sa Sipalay is coined from the word “saway” meaning copper. Pasaway sa Sipalay features street dancing and merry making by performers from the different schools of the city. Performers are  attired in mardigras and exotic costumes Using  indigenous and recycled  materials combined with fabrics.Dominant in their costumes are gold and copper like materials symbolizing the minerals abundant in the place.