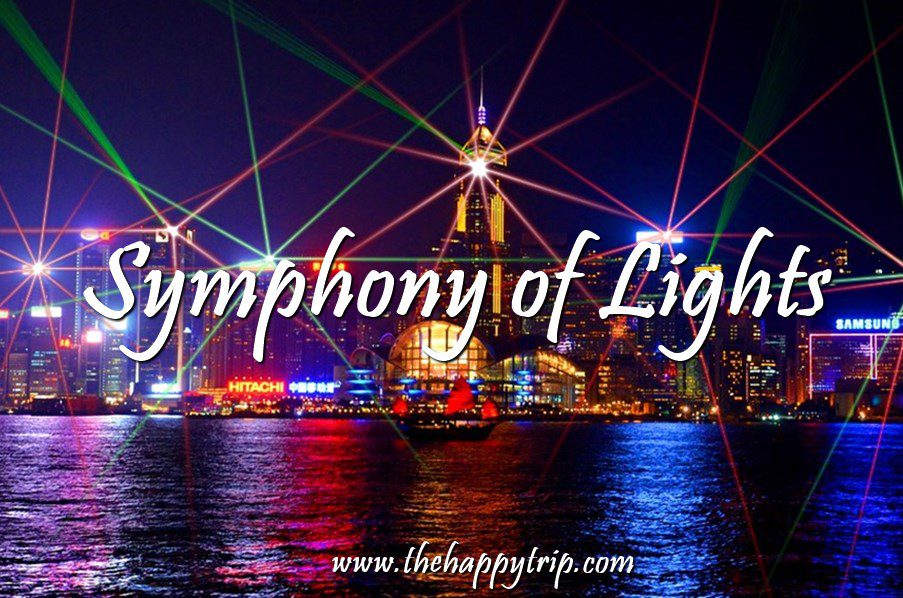 A Magical Lights and Sound Presentation: The Symphony of Lights

The Symphony of Lights attraction has held itself ahead of all the other night show available in the entire Hongkong. With its inclusion in the Guinness Book of Record as the largest in the world under the category of lights and sound play, the Symphony of Lights has consistently amazed all its visitors with its magical and grandeur beauty. This daily light and sound show runs from 8:00 pm until around 8:14 pm. The 14-minutes show is enough to make all the tourists crave for more, making them return the following night for the next presentation.

This was established and started way back in 2014, and five years after that, it has continually been a famous attraction in Hongkong. This was conceptualized and produced by the tourism board of Hongkong, all to boost the booming tourist rate of the country. The well-composed and well-designed orchestration of sounds and light using the Laser Vision, the Symphony of Lights is a notable success.

Where would you stay while watching the show? Well, I have two recommendation for you. First is to head at the Avenue of Stars located at Tsim Sha Tsui area. You could choose to have the narration in English (every Monday, Wednesday, and Friday) or Mandarin (every Tuesday, Thursday, and Saturday). The pyrotechnics fireworks inclusion of the show is also visible in this area.

In going here, you need to check out the weather first because there are instances that they cancel the show during unfavorable weather condition. For example, if there is an issued Tropical Cyclone Signal Number 3 beyond 3:00 o ‘clock in the afternoon, the show is already suspended. More so, there is also a cancellation of the show during the conduct of the Earth Hour. 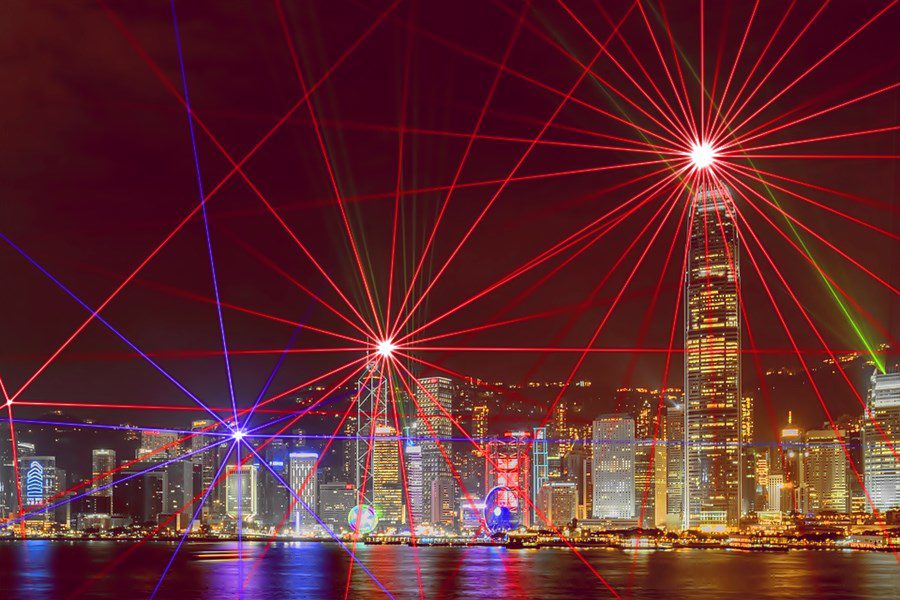 The theme of the presentation revolves around the concepts of diversity, energy, and spirit of the country. The show begins with the “awakening” scene as manifested by the flashing of the beaming light which will later progress as it reaches the “energy” scene, where everything begins to be much colorful and vibrant. It would then be followed by the “heritage” scene as shown with the vibrant gold and red colors which aims to promote the rich culture and tradition of the Chinese. The next scene is called the “partnership” which represents the intertwining connection of the country as a whole. The last scene is the “celebration” which primarily aims to encapsulate everything by providing a euphoric feeling through fireworks, loud music, and fantastic dancing of lights. 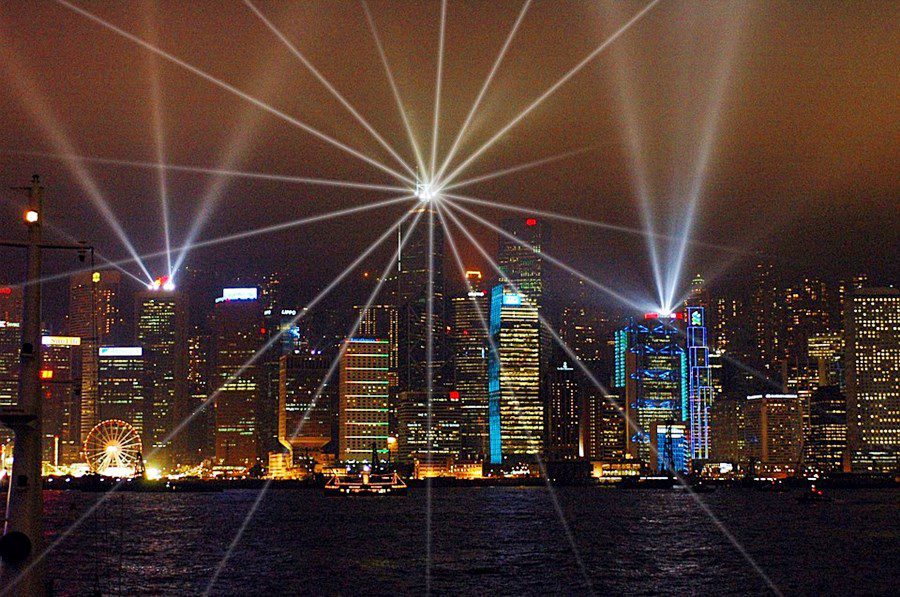 The participating buildings which contributed to the realization of the spectacular light display are all around the North Shore (total of 18 buildings), Kowloon Peninsula (total of 12 buildings), and additional 12 buildings from all other places nearby. With the help of all of these buildings, the magical show came into reality.

The Symphony of Lights show has also become one of the highlights of the New Year’s celebration beginning from the year 2007. Since then, it has become a tradition to catch the show since they always try to prepare something new for their audience during this special event.

With all these being said, I urge you to watch this spectacular show. The once in a lifetime experience will for sure be a memorable and unforgettable experience for you and your entire family. 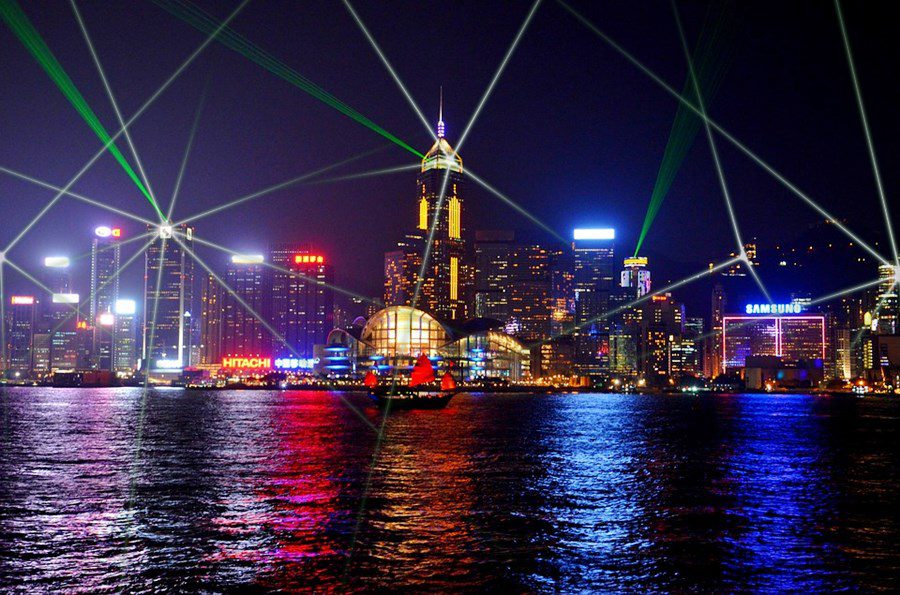