be a world  CLASS SEAFARER” 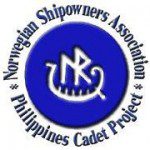 Travel the World for Free!!!

NSA Philippines Cadet Program is the most outstanding and promising program of Association of Shipowners’ Training and Education Project (ASO-ATEP), the objective is to improve the maritime education in the Philippines. 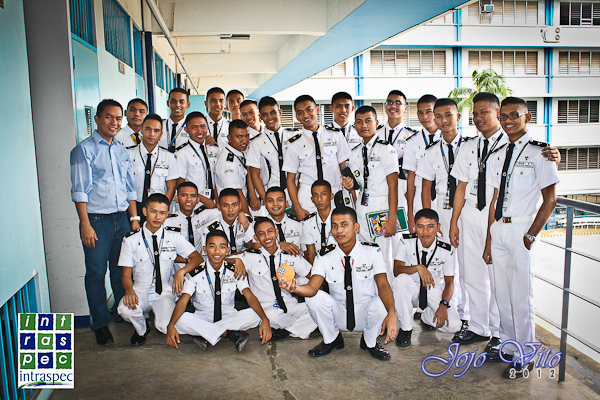 NSA Scholars at the University of Cebu

The NSA Philippines Cadet Program, formerly NIS Class Project was initiated in 1993 by the Steering Committee of Association of Shipowners’ Training and Education Project (ATEP) under the Norwegian Training Center – Manila. It started with a pilot class of 150 cadets. A total of about 2600 students participate in the program. So far, tests and feedbacks from principals show that these cadets are best prospects for becoming first class officers. 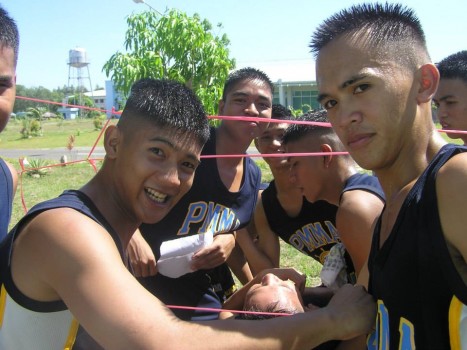 The Norwegian Shipowners’ Association (NSA) hopes the Cadet Program may serve as a model or instrument in the promotion of quality education in the Philippines in compliance with the STCW ’95 requirements. As a model, it has introduced significant changes related to the enhancement of the maritime educational system in the Philippines. These changes have contributed to a new outlook and confidence among concerned parties, NSA and the Shipowners and the Philippines. The Program has proved that the Filipino seafarers, given the chance and appropriate resources, could definitely excel and eventually prove that they have the potential to become qualified and competent seafarers, highly competitive in the world maritime market.

At present, we are very proud to say that about 1600 Officers serves NIS or Norwegian controlled vessels graduated from the Cadet Program. 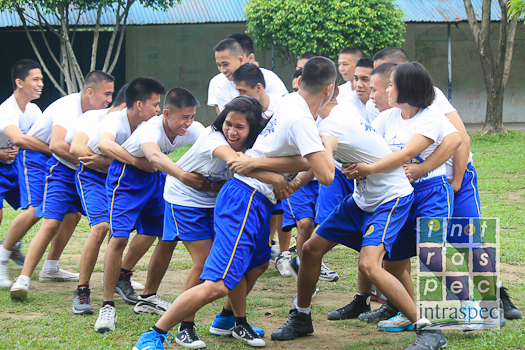 NSA Scholars at the University of Cebu