I was one of the judges for 2012 Lin-ay sang Negros for the Miss Talent and Best Costume Competition held at Robinsons Place, Bacolod City. That was also a Press Presentation of the candidates and the selection of “Muse of the Media” , a special award given by the members of the Negros Press Club for their chosen candidate.

I have an early favorite including Bacolod City’s bet Allysa Villarico who was selected that day as the Muse of the Media and ultimately bagged the Lin-ay sang Negros Crowned. Another standout beauty during the competition was CJ Marin of Bago City, who also bagged the Miss Talent on that day.

CJ Marin was a head turner, the color of her skin, her smile and she talks very well during the interaction with the local media who threw some questions to the candidates. To my mind CJ will really be on the top 5 or she will really have the crown.

During the coronation night, I was there at the Press area getting pictures for my blog. CJ Marin performed very well. She bagged numerous awards, and really showing signs of claiming the crown. Until the question and answer portion. For some reasons she was not able to get the question right resulting for her to eliminated on the 5 finalists. Allysa Marie Villarico was proclaimed as the Lin-ay sang Negros for 2012.

Last 2015, CJ Marin bounced back by winning a national title the 2015 Miss Philippines -Water. Her winning was just a testimony that she is really meant to be a beauty queen. 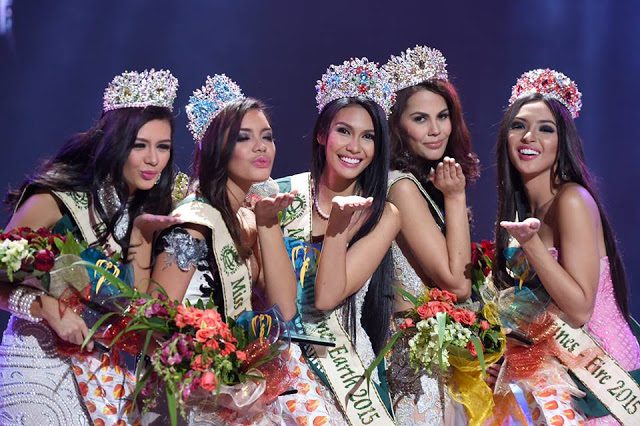 Very recently,  Catherine Joy “CJ” Marin competed at Tawag ng Tanghalan at , It’s Showtime and  won the daily round. She successfully became the defending champion on the show of a couple of days.