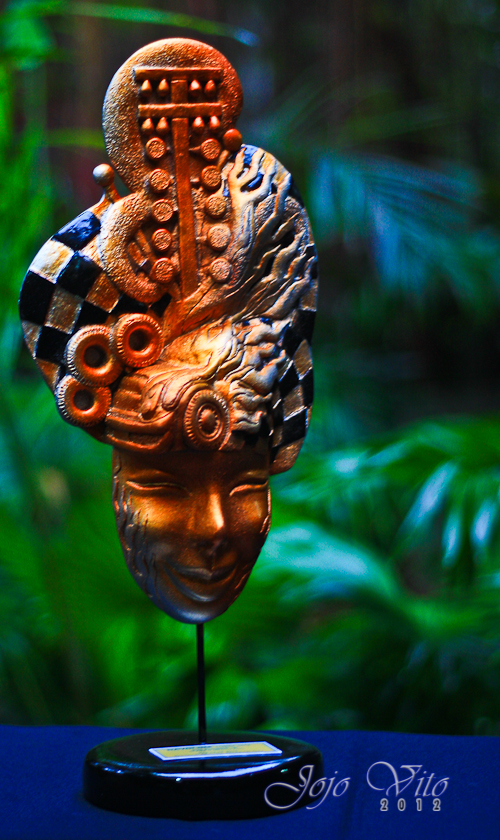 As of this writing, The National Drag race dubbed as Havoline Lumba 2012 is being held at the Old Bacolod Airport ( May 12-13, 2012). Racers from around the country came in to participate.

We are fortunate to have been given the opportunity to design and execute the trophies for this years’ winners.

The set of trophies we prepared are as follows:

CLASS B Semi-Pro(Champion, 1st Runner-up, and 2nd Runner Up)

We also prepared for the OLD SCHOOL, a special class wherein mostly old racers are participating. So,in this category, we prepared an Antique Gold for the Champion, Antique Silver for the 1st Runner-up and, Antique Copper for the 2nd Runner-Up.

We were instructed to make special trophies for the following:

QUICK 8 (THE FASTEST) TROPHY –One of the most coveted trophies of all; the YOUNGEST RACER TROPHY and of course the OVER-ALL CHAMPION.

Designing the trophy was quite a challenge to me because I am not quite familiar with the game. But I was a challenge simply because we were given the opportunity to make our own design—a privilege should I say.

The trophy is a smiling mask actually depicting, of course, the host-Bacolod City. The mask is also very meaningful to me or to our company-VITO PRINTS because this is the product which gave a name to us. In the headdress of the mask is a car with some fire-tribal design depicting speed and some other icons of drag race which are the checkered flaglets, tires, and porta tree.