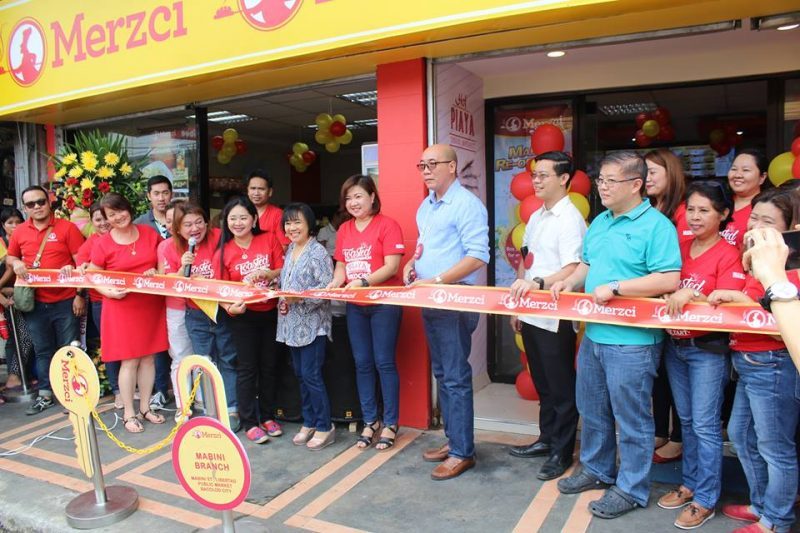 guest and Merzci Executives during the ribbon cutting ceremony

Merzci, a family business founded  in 1995, is the brand of CM & Sons Food Products, Inc. It started as a small bakery supplying bread to a single store in Libertad Market in Bacolod City. Later, it evolved to producing pasalubong products, bottled water, and fast food serving delicious and affordable food offerings for Bacoleños and Negrosanon.

For more than two decades, Merzci products became available in various branches and dealers in the Negros Island and Iloilo . The company has even reached as far as Tuguegarao City in the North, Zamboanga City, Metro Manila, Cebu City and Panay Island. Some products of Merzci are also exported by distributors to Canada, the United States of America  and other parts of the world.

In 2014, Merzci underwent a rebranding process from Merci to Merzci. The NEW and IMPROVED MERZCI  remained as the most preferred pasalubong in the Province of Negros Occidental. It continuously produces and develop  high-quality products and opened more than 40 outlets to date.

Recently, Merzci Mabini underwent a major renovation to better serve the customers especially the Bacolodnons Merzci patrons. The Mabini Branch or known as the Libertad Branch 15, 1995  was the first opened last November branch of Merzci. With it’s fresh and new look, Libertad branch will make wave for the company as it will bring sumptuous and affordable short order meals, delightful pasalubong items  including the hot piaya and delicious siopao .

Merzci Mabini Branch’s  grand re-opening last  November 11, 2016, convey’s a strong message of  the company’s initiative in fulfilling its corporate vision to be the most preferred bakeshop, fast food and pasalubong brand in Negros  and Panay Islands. 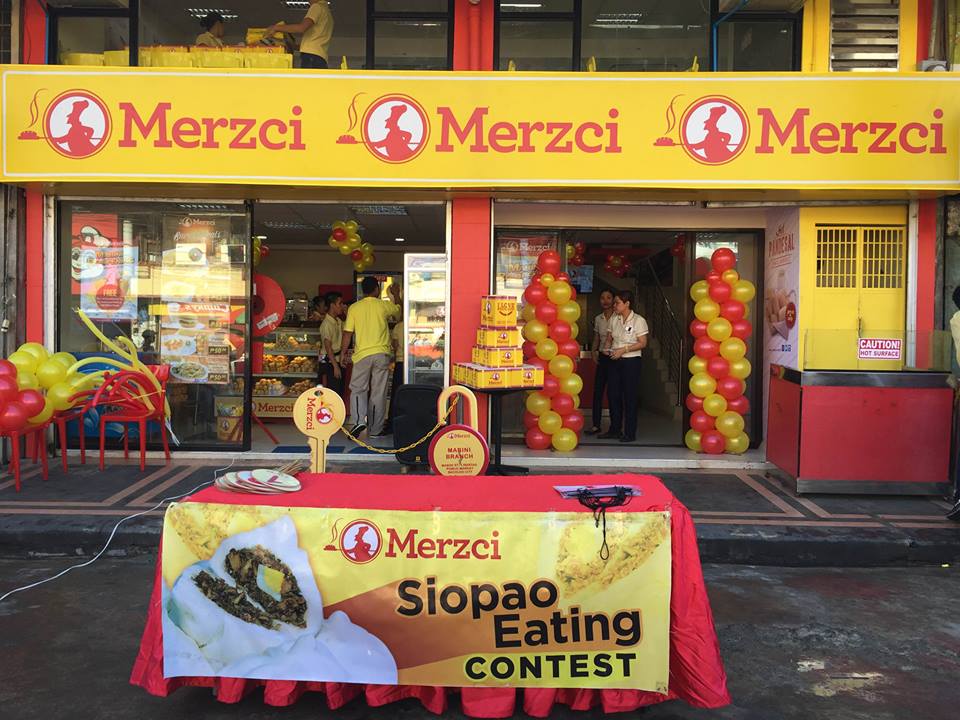 a fun sipao eating contest was held during the grand re-opening of Merzci Mabini Branch at Libertad, Bacolod City