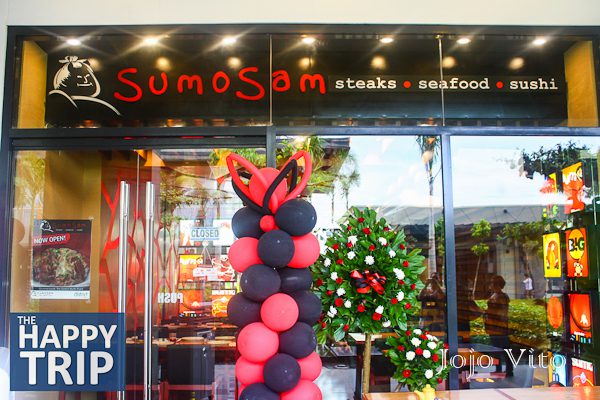 Movie Actor Marvin Agustin turned chef/entrepreneur cordially answers all the questions of lifestyle and food bloggers and other members of the media during the grand opening of Sumo Sam at the District , Ayala Northpoint, Talisay City, Metro Bacolod.

The restaurant  is explicitly associated with Marvin Agustin  who is one of the owners of the restaurant together with other owners Raymund Magdaluyo and Ricky Laudico who are accomplished businessmen and restaurateurs.Marvin truly embodies the restuarnt brand’s values,” Sumo Sam is a winner”. 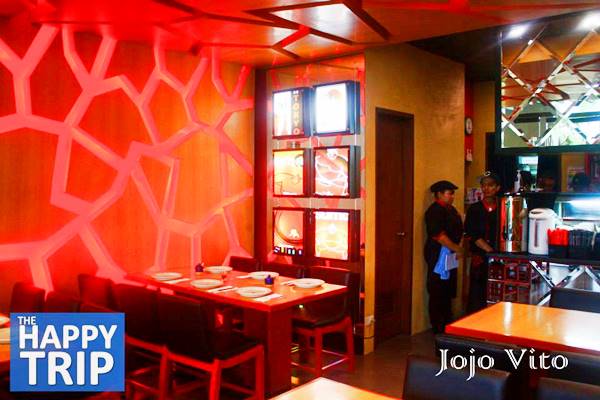 “Sumo Sam in Metro Bacolod is a milestone for us, ” said Marvin Agustin. Sumo Sam in Ayala Northpoint is the 28th Branch they opened after 8 years since they opened their first store in 2005. Sumo Sam offers something new in their menu every 6 months  and planned to integrate local delicacies and ingredients closely associated with Bacolod  in their menu according to Agustin. They have roving Chefs from their head office to ensure the consistency and quality of their food in all their stores.All their kitchen have stations manned by “specialists”, such as the sushi, Teppan and the ramen stations. 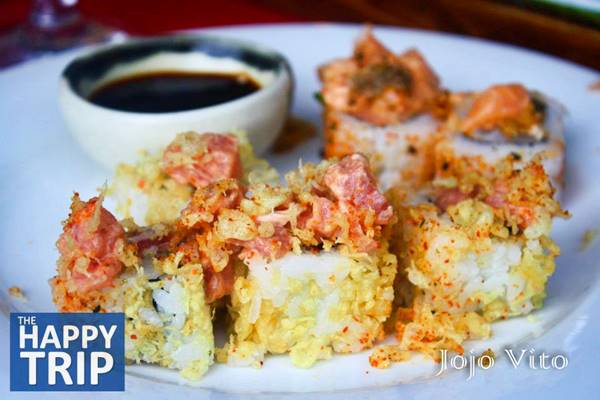 The resturant  promises to continue  in expanding their business whenever there is a demand for modern Japanese Cuisine. They promise for a friendly service, great value for money and relaxed atmosphere. 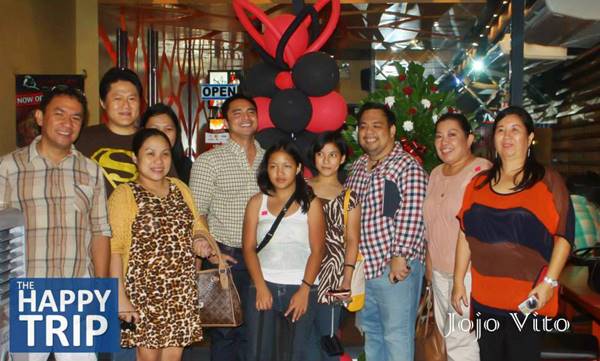 I really enjoyed their food and I love their service, so I will surely be back to experience more of what  they boast from their menu   with my family and friends.