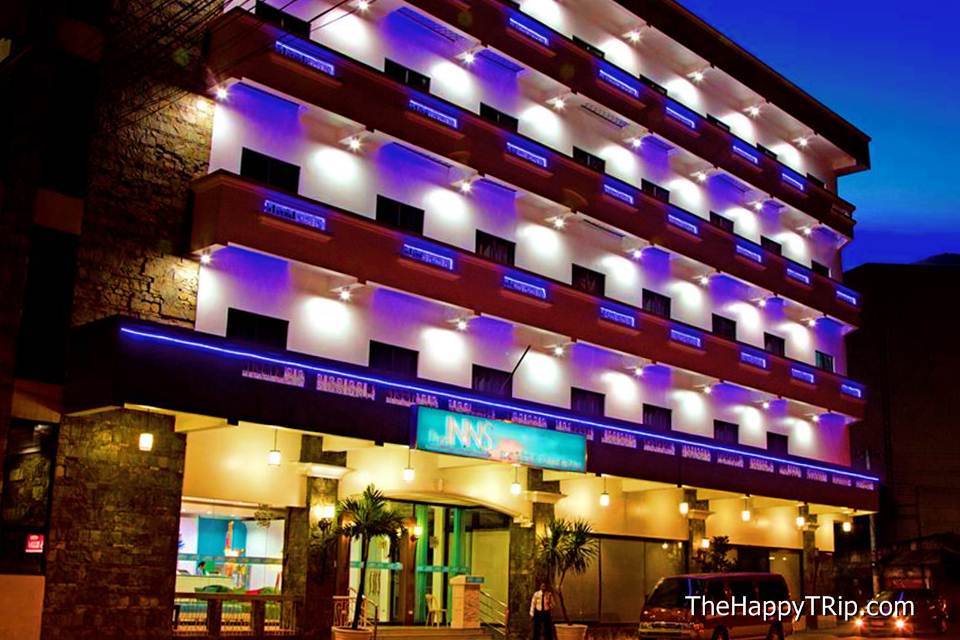 THE INNS BY THE ORIENTAL

That was raining and I just arrived all the way from the airport when I asked my brother to give me a ride going to The Inns by the Oriental to attend the Media and Bloggers Night.

The hotel which was formerly called Sylvia Manor was acquired by the Oriental chain of hotels. The Inns by the Orientals was re-branded recently along with the fresh look given to the entire building including its 52 rooms. 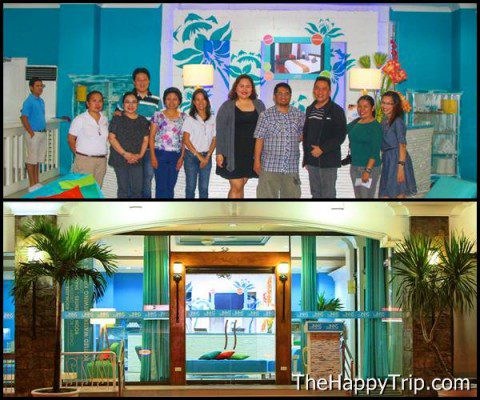 Top: The Negros Bloggers with the Inns Executives, Below: The main entrance of the hotel

The hotel’s facade  was painted dominantly with white but the moment you enter the lobby you will be greeted immediately by the vibrant colors dominated by turquoise, sky blue, and other complimentary colors, truly a feast for the eye. The addition of modern furniture and furnishing gave the hotel a fresh and vibrant look. 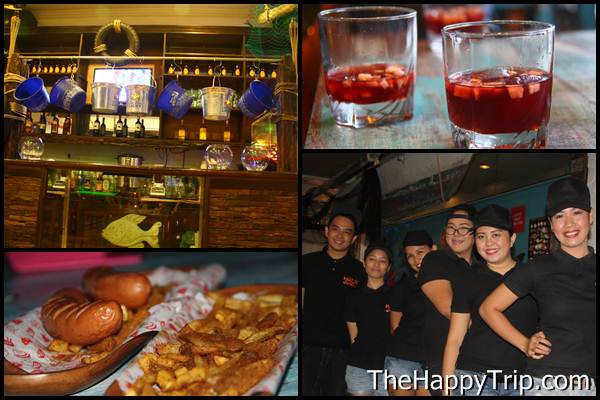 I went straight to the Hot ‘n Juicy Seafoods and Ribs Bar and Restaurant of the hotel where the event was held. The bar the restaurant has a rustic theme giving one the go signal to relax and enjoy.  The personnel in the bar were extra nice and they even made the event more fun when they rendered a special dance number for us. 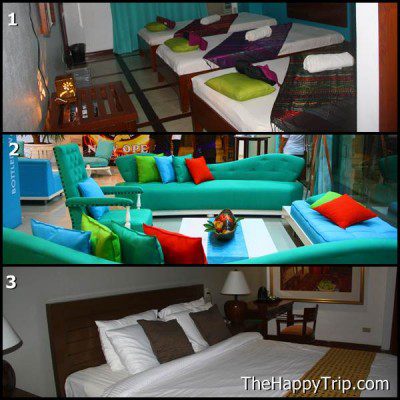 1. Hotel’s Spa Located at the second level, 2. Colorful furniture at the main lobby, 3. one of the rooms

Before the cocktail ended, the Negros Bloggers were given a tour of the hotel. Actually, I am quite familiar with their rooms as I used to hold some of my training in the hotel before. The second level of the hotel was converted into a spa. I had just experienced their Oriental Signature Massage, so watch out for my review on this service of The Inns. 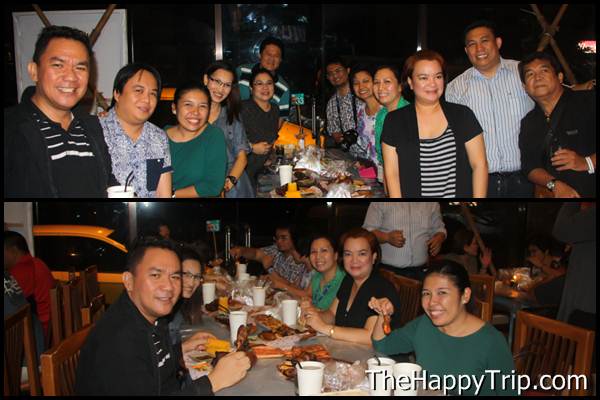 Some members of the Negros Bloggers and Mediamen in Bacolod City

The Inns by The Oriental