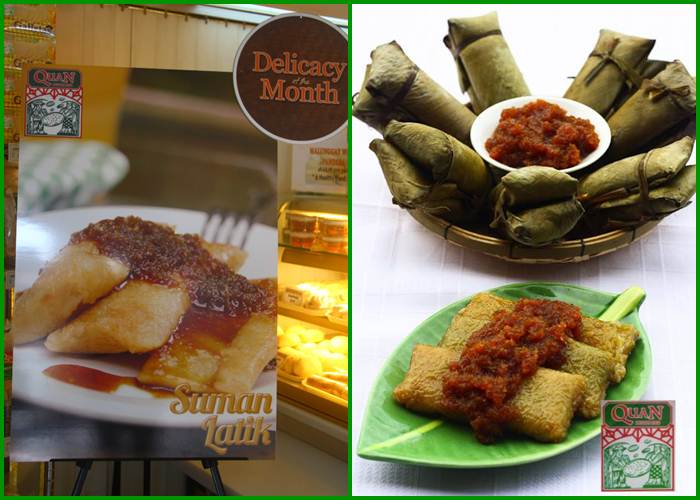 If you happen to pass by any Quan Outlet in Bacolod City, you will be seeing a poster of “Suman Latik” with an inscription “Delicacy of the Month”. Suman Latik is not always on the regular menu of the place. But this delicacy is just available upon special order.

Quan Delicacies  now features every month  one special delicacy . And for this month of July, they are featuring this  Suman Latik. Please take note that if you want to try this food, you better come early or in the morning. They run out of stocks especially in the afternoon.

The Suman Latik is made of glutinous rice, mixed with coconut milk, wrapped in banana leaves and steamed. The best part of this kakanin is always the topping which is coconut jam.

Suman Latik has always been  my favorite kakanin. Eating this delicacy creates in me the feeling of nostalgia. Let me tell you why….

When I was a kid, there was a famous coffee vendor in our place selling what my mother called the “Best Coffee in Town”. She was known then as “Tiya Vecin”. Her place was just located in the Public Market of Brgy. Ma-ao. She has 2 long tables in her place where patrons sat and sip a “glass” of coffee. “Glass”- because she was not using cups to serve coffee but glass. Tiya Vecin was using native coffee beans that were freshly ground, hence the aroma smells so good. The coffee maker was not popular then, nor there was a coffee machine used just like in most coffee bars nowadays. For me  Tita Vecin’s secret  in serving the best coffee was her method – the traditional way of brewing coffee.

Tiya Vecin has a special strainer for coffee that was made of cheesecloth. The freshly ground coffee is placed on the strainer and she would pour boiling water in it and would pour it back again and again to achieve the desired taste of coffee depending that the customer would request. 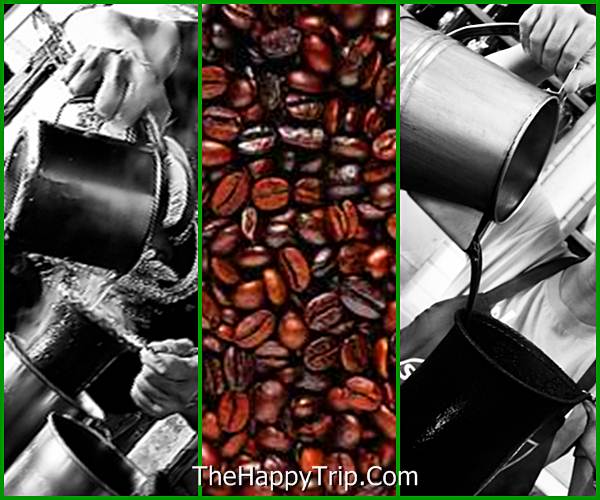 The traditional way of brewing coffee…

Aside from  coffee, Tiya Vecin was also selling some Kakanins which goes perfectly with her coffee. Since I was not drinking coffee then, kakanin was always my target. One of my favorite in her menu was  the Suman Latik. I so love the Suman Latik, the flavor of the banana leaf which blends and gives the glutinous rice a unique scent was just perfect especially when eaten  with the coconut jam.My sweet memory…

For more than 25 years now I have not visited the place of Tiya Vecin anymore.  But the memory was still fresh as the place has been part of my childhood. This is probably the reason why each time I remember home and miss my parents , just eating some kakanin especially the Suman Latik  gives me so much comfort. 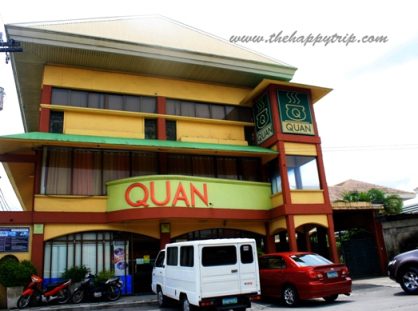 Quan Delicacies is a food establishment in Bacolod City offering a wide array of cakes and pastries, and other snack items; pasalubong goodies and many more. But the Native Delicacies are the food which gave them a great distinction from other restaurants in Bacolod City.

Quan is located in the following: