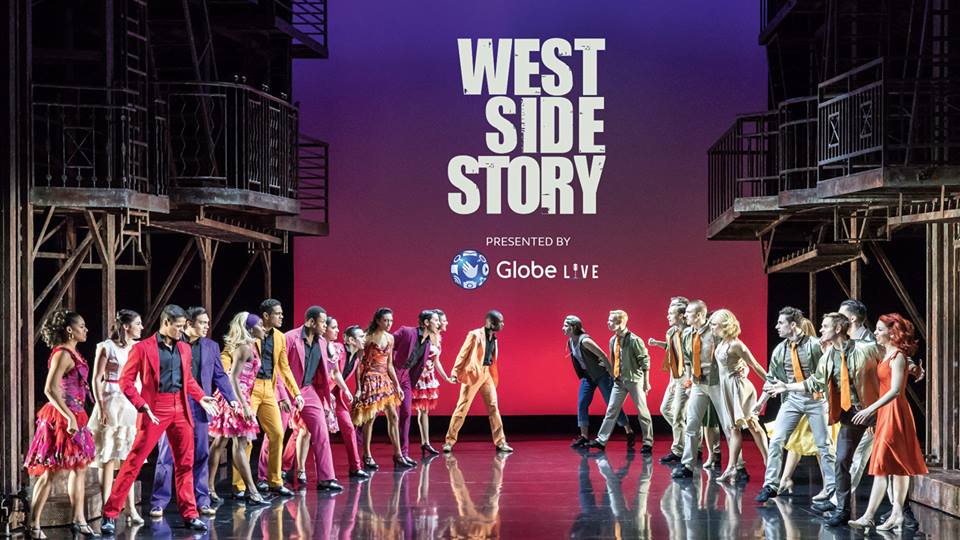 The West Side Story is now showing in Manila!!!

Globe has been living up to its motto “Sa Globe, abot mo ang mundo” as they continuously make us meet and even greet international artists! This year they have brought us spectacular shows and performances once more as they bring here in our country for the very first time the group that was hailed as the greatest musical of all time, the West Side Story! 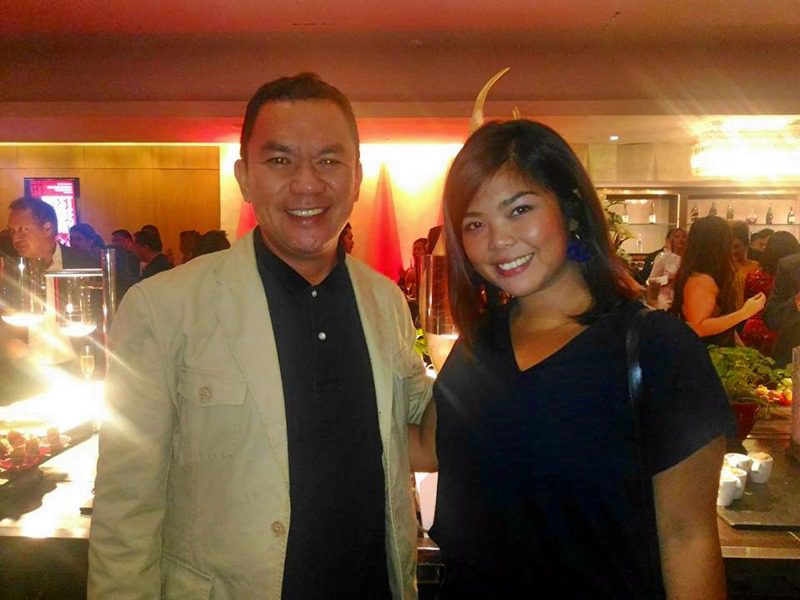 The show opened last August 10, 2017, at the Theatre at Solaire. I was able to watch the show on the second day. That was a  “kilig” night as the performers sing to us their hit songs like “Something’s Coming” and “Maria and I Feel Pretty”. More than the “kilig factor”, the more was the not so ordinary love story of the main characters brought to life through a majestic dance routine and astonishing songs!

It was a musical performance that shows the modern day Romeo and Juliet story with a twist! Both characters are involved in New York Street gangs. On the harsh streets of the upper West Side, two gangs, the American and Puerto Rican, on a battle for control of the place. The situation, of course, got more intense and complicated when a gang member fell in love with the rival’s sister. The love story of Maria and Tony was definitely something that we should all watch out for! Isn’t it exciting and intriguing at the same time? 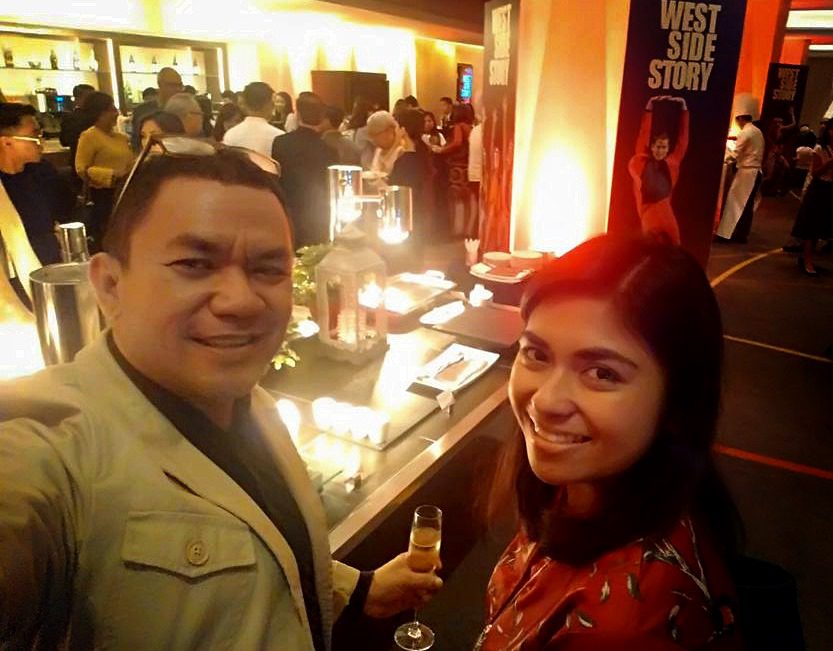 With Krisca SJ enjoying the cocktails before the show begins

Countries like France, China, Japan, London had witnessed this performance and they all gave their wonderful remarks and recommendations for us to watch this as well now that it is our turn to have them here in our country Philippines, for the very first time.

Good news for all the Globe customers because they will get to enjoy the 10% discount on the West Side Story tickets! Grab your ticket now, you will surely enjoy the show!!! 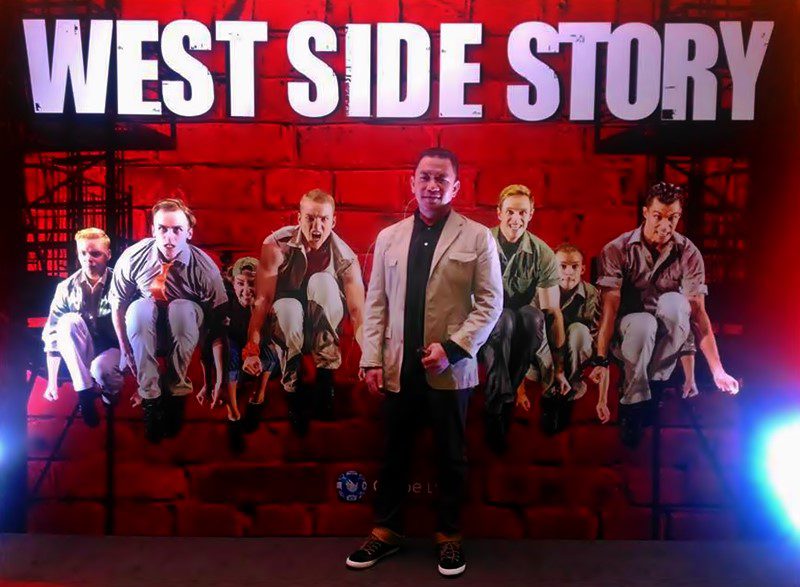 Oh well, I can’t go home without having a souvenir pic for this show