Victorias Milling Company, Inc. was founded on May 7, 1919 by Don Miguel J. Ossorio .

One of the events in the Kalamayan  Festival is the VMC Day. The VMC Day took off with an exhibit of some articles associated with the 95 years of existence of VMC.  Former Secretary Mina Gabor was the guest of honor .

Together with some of the members of the local media and bloggers, we were given a tour at the VMCSugar Mill. Unfortunately ,no cameras were allowed inside the mill site. The tour was followed by a Cooking Competition using the product of VMCFood Corporation, a subsidiary of the Sugar Mill.

Below are the Winners in the cooking contest:

How to Get to Victorias City

Victorias can be reached in 40 to 45 minutes from Bacolod City either by private car or public utility vehicles plying the northern Negros.

MORE PHOTOS FROM THE VMC DAY. 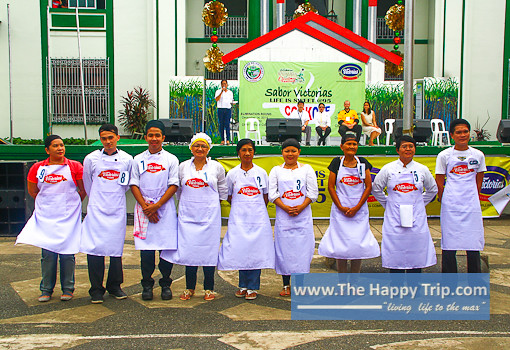 The 9 Finalist in the VMC Cooking Competition 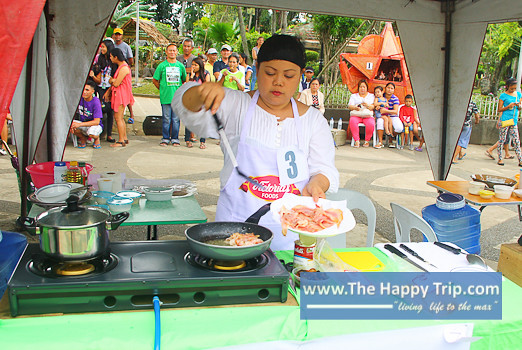 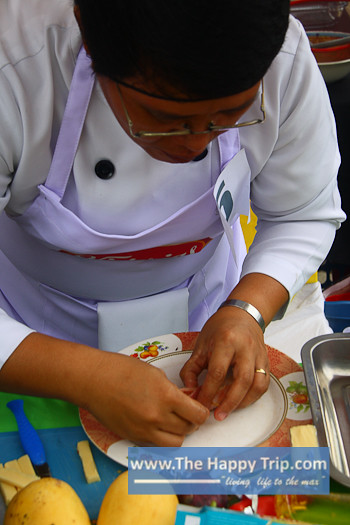 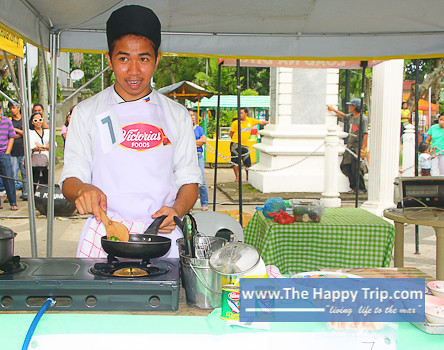