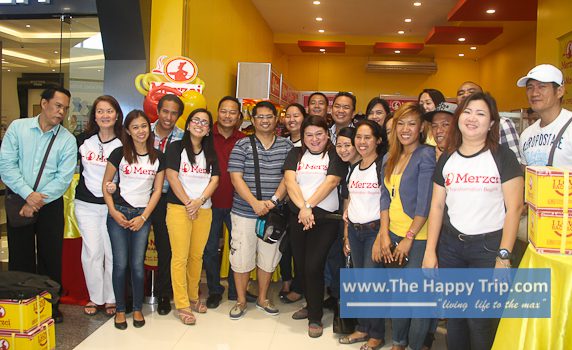 It was a fun day for the Negros Bloggers, Media and  friends of Merzci Pasalubong in their grand opening at SM City Bacolod.

To better served it’s customers, the new and improved  Merzci SM-North  which was originally located at the ground floor was moved to its new strategic  location at the 3rd Floor of SM City Bacolod – Right beside the main entrance of SMX Convention Center.

The company had  undergone a rebranding process from Merci to Merzci last October 2014. The new and improved  Merzci consistently remain as  the most preferred pasalubong and continuously produce high quality products. The company has been very aggressive and  opened more than 40 outlets.

MERZCI, a family business that started in 1995, is the market brand of CM &Sons Food Products Inc. It begins as a small bakery supplying breads to a single store in Libertad Market in Bacolod City, and soon evolved to produce pasalubong products, water and fast food serving delicious and affordable food for Bacolenos and Negrosanon. 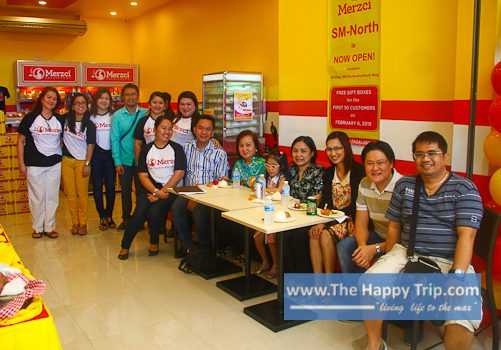 For nearly two decades, Merzci products became available in the different branches and dealers in the Negros Island and Iloilo and even reaching as far as Tuguegarao City in the North, Zamboanga City, Manila, Cebu, and Panay. Some products are also exported by distributors to Canada, the USA, and other parts of the globe.

The SM-North branch  is one of the company’s pasalubong center that is open daily from 10:00AM – 9:00PM.