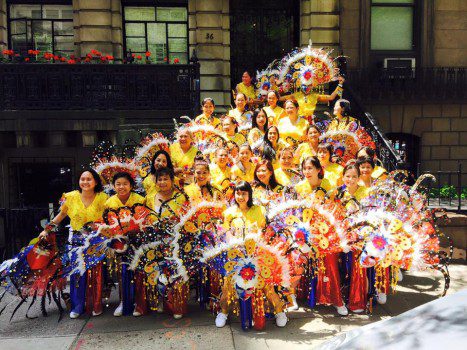 Passion, dedication, camaraderie love for Bacolod City and the Philippines… are the ties that binds together the Bacolod Masskara New York Edition Team.

I was fortunate to have known the group way back when they started four years ago. They started ordering from the Jojo Vito Designs Gallery masks which we sold off the shelf. I didn’t have any idea then of what they will do with the masks, all I knew was they will be wearing it on a Philippine Independence day in New York. Until the time when I was tagged with the photographs taken during the parade and they’ve won. Their first victory excites me to offer doing not only the masks bu their costume as well. Doing the costume and mask  is always   a challenge because I have to design something that will fit everyone; the masks  has to be lightweight,  unlike the masks worn by the dancers in Bacolod that weighs several kilos. 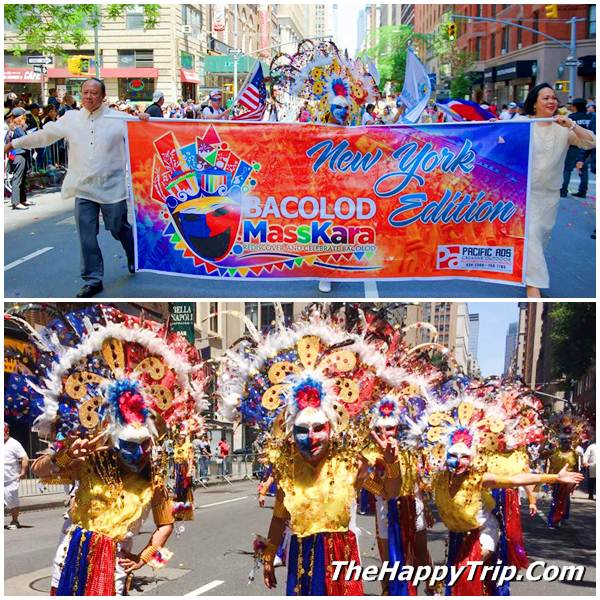 I felt so proud just seeing the photos and even with the private messages I received from some of the members, some of them I don’t even knew personally. The desire to see them performing live has always been in my heart, but getting a visa was never easy…hopefully in the near future.

Bacolod Masskara New York Edition made a history by winning for three consecutive years in New York. Not only that, last year they also bagged the Best Contingent and Best in Costume Trophies at the Philippine Independence Day Parade in New Jersey, an event run by the PAFCOM Philippine American Friendship Committee.

We Bacolenos has been so proud of the efforts done by the Bacolod Masskara New York Edition (BMNYE) Team and their families who have shown full support in this endeavor. 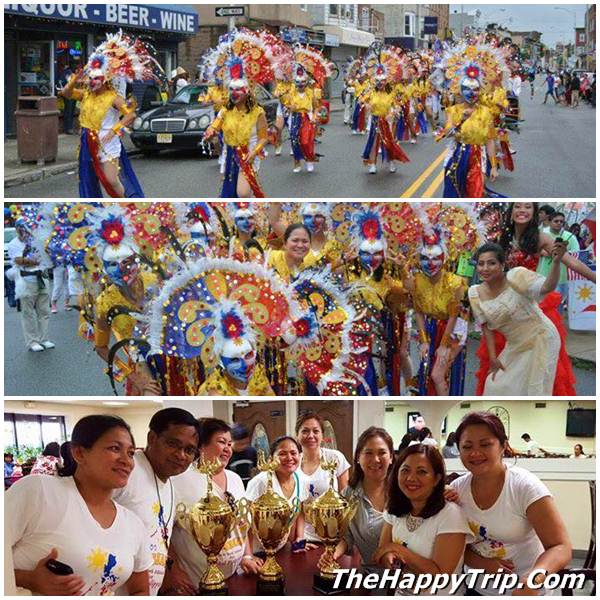 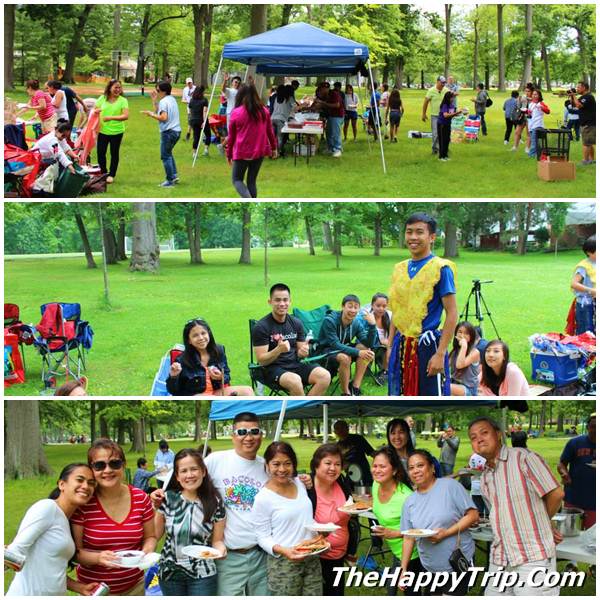 The happy family that is Bacolod Masskara New York Edition!

I am sure that the preparation for this annual event was never easy. But then again, it’s the friendships, family support and love for Bacolod City that made all this victories possible. With permission from Imelda Gargarita, Let me share with you her note of thanks :

I would like to take this opportunity to thank everyone, Jojo Vito for our beautiful mask and costume, Bency Augie Sun Gonzales of Pacific Ads, Councilor Em Legaspi Ang for gracing our parade and Thelma Z. Watanabe for being our guest. Lyndon Estanol for letting me borrow his medley music.BMNYE members, donors, marchers,medics, hydration team, music/sound team, security team, photographers, Masskara princesses and the dancers. I am in such awe to see that our children were so involved in the parade.
Special shout out to Darlyn Navales Ordog and Brigid Stella Maris Tan for securing our parking tickets. The group was only supposed to get 2, but we got more than our share. Our first couple Mr. And Mrs. Archimore and Kagot Elenita Arcobillas Arigorat, advisers Vergara Sue and Nida Villa Cruz. Our friends who traveled far just to be with us and of course the core group Without them we will not be able to pull it through and lastly my beloved hubby who put up with me and my demands. If I miss anybody forgive me, I am humbled and thankful to belong to this group. I will leave you with this, “if you lose today, win tomorrow. In this never ending spin of a challenge is found the heart of a victor”. BMNYE will always be a champion in my heart! 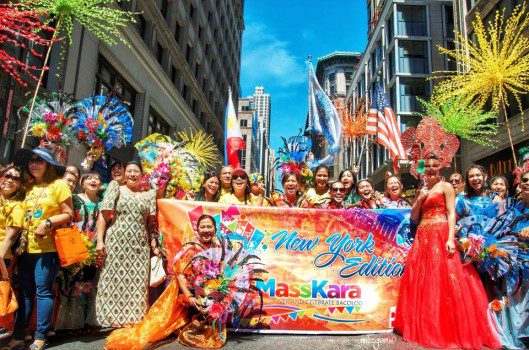