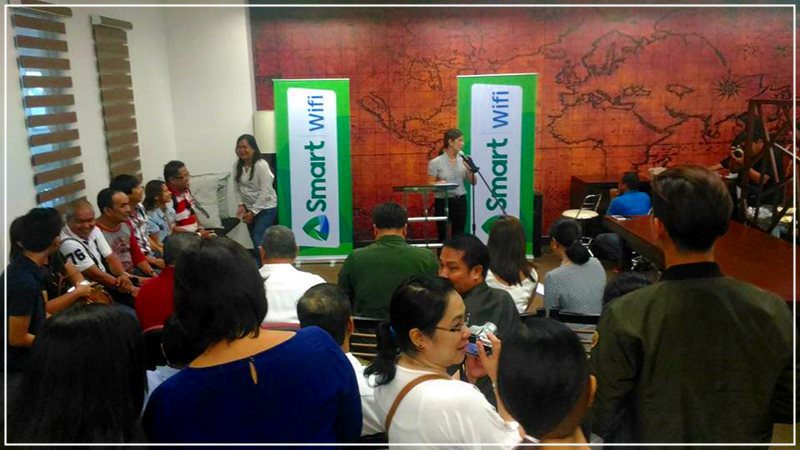 Being a travel blogger, Wifi connection is very important, especially if I am waiting for my flight at the airdrome. It is during this moment wherein I would write my blog my articles or update my sites and my other social media platform. But not all airports have good connectivity or if there are, it’s usually super slow and so difficult to connect with .

But this concern will now come  to an end, especially at the Bacolod-Silay International Airport and other major airports in the country.

Very recently, I was invited at the launching of Smart Wifi at Bacolod-Silay International Airport. With the Smart Wifi, any passenger  using Bacolod City’s Silay International Airport will experience  an amazingly high-speed  digital experience with the rising of the terminal’s data connectivity by PLDT and wireless subsidiary Smart Communications.

Smart Wifi has a bandwidth of up to 1 Gb per minute, which will certainly delight any Wifi users. Bacolod –Silay International Airport passengers  will surely receive  a high-speed connectivity whether surfing the web for their favorite sites or keeping connected with home and office while traveling or performing some last minute update for any business presentations or blog posts.

Transportation Undersecretary Roberto Lim during the launching  in Davao City’s airport said “A tourist’s impression of a country will be largely based on the first and last experience of his destination.  Smart Wifi contributes to improving this experience and to the success of having them come over and visit again”. 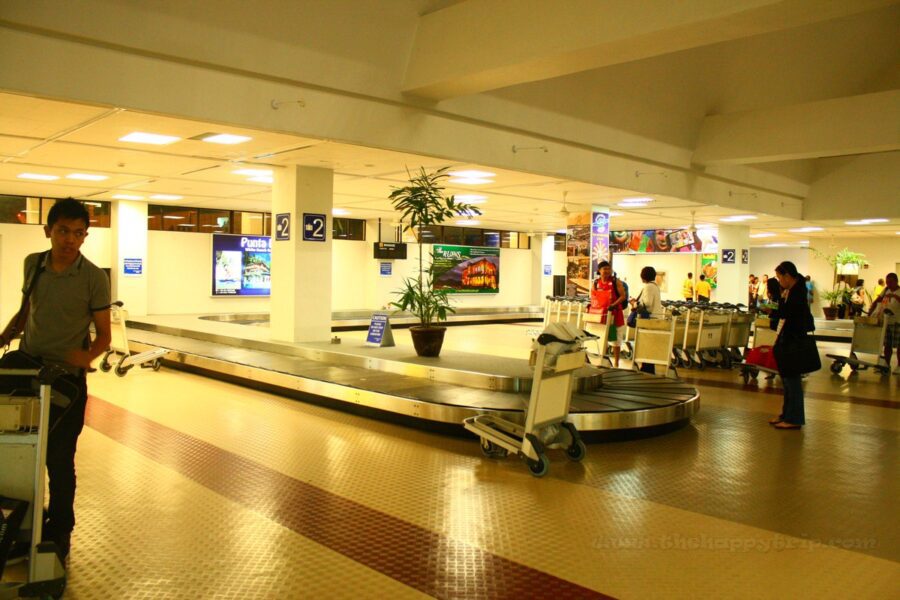 The installation of Smart Wifi at the Bacolod-Silay International  Airport will surely lead to a respectable impression of any visiting tourists in the Negros Island. Bacolod airport, being the  principal gateway to Negros Island  accounts for close to a fifth of the air passenger traffic in the Western Visayas.

It is well to notice that the government has earmarked over P20 billion for the ascent of the airport under the private-public partnership (PPP) system. The project spreads over the expansion of the passenger terminal construction, which will boost its capacity to close to 3.1 million passengers per year.

Eric R. Alberto, EVP for PLDT/Smart, and president and CEO, ePLDT said, “In this digital age, data connectivity is important especially when one is on the go. With Smart Wifi, travelers will get to enjoy a seamless digital experience for more rich and meaningful journeys”. 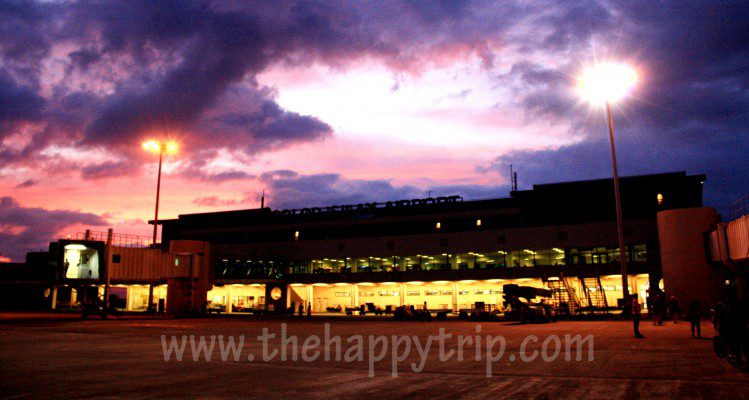 There are  21 key transport hubs identified by the DOTr for installation of Smart Wifi to bring the internet into the hands of more Filipinos all over the country.  The Bacolod, Iloilo, Laguindingan and Davao airports were just the first airports to receive the smart Wifi. Other airports on cue  include all four passenger terminals of the Ninoy Aquino International Airport as well as airports in Dumaguete, Kalibo, General Santos, Clark, Laoag, Cebu, Caticlan, and Zamboanga. Also on the list are key seaports in Southern Luzon as well as MRT 3, and LRT lines 1 and 2 for Metro Manila.

After the said airports will be served, Smart Wifi’s  will also be extended  to cover more public areas, such as city halls, schools, hospitals, and establishments such as malls, restaurants, and coffee shops, among many others, amid the increasing demand for more public Wifi hotspots in the country.
The Smart Wifi nationwide deployment is backed by the PLDT Group’s robust and resilient fixed and wireless networks.