Yay! I won the 2017 Blogger of the Year by Globe Media Excellence Award which was held recently at Radisson Blue in Cebu City. 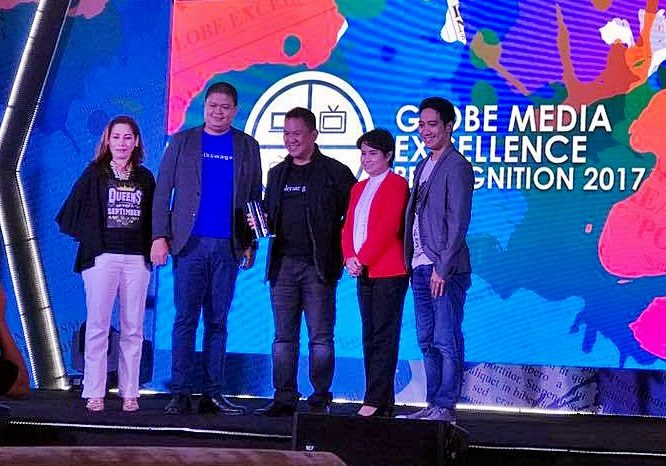 Winning a Blogger Award is No Simple Feat; Here’s Why

I have been a blogger for quite some time now. By “some time,” I meant years which I could not fully recall when it was begun. But during that innumerable span of time I had been blogging, I gained some insights into the practice which I was not able to realize prior to considering using the internet as my platform of choice.

Back then, I thought that blogging was just a simple means of publishing a content with the intent of sharing photographs and information to other people even with something as trivial as a personal experience or voicing one’s own opinion given a certain topic.

If you have a thing about writing, producing your own content for your blog is easy enough if you have a good mastery of your chosen language, its semantics, and syntax.

I have to admit writing is not really my expertise and creating an article especially when I was starting was quite a struggle. I also learned the cold-hard truth about blogging: winning an award or simply to be on par with others —was never easy. More so if you aim for recognition. 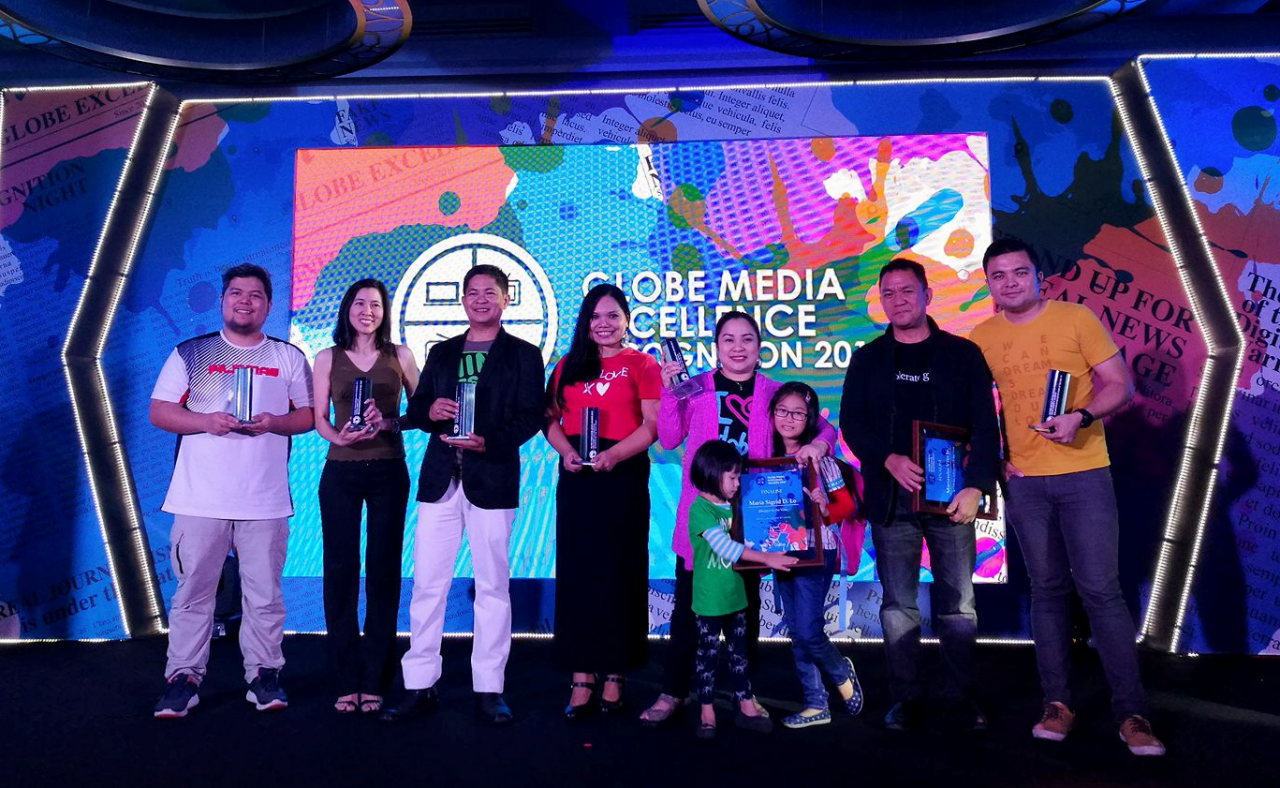 There are plenty of reasons why it is hard to stand out among fellow bloggers as to be awarded for your contribution on the internet.

Here are the few common reasons why:

It’s Hard to Establish Your Brand

You may have the most exciting information to share with the world, the catchiest label, or even the coolest blog layout and designs but without people to recognize your blog’s existence, your brand is as generic as any.

Many bloggers fail to make the needed traction to make their brands long-lasting due to their inability to gather people’s care and make such attention stick. 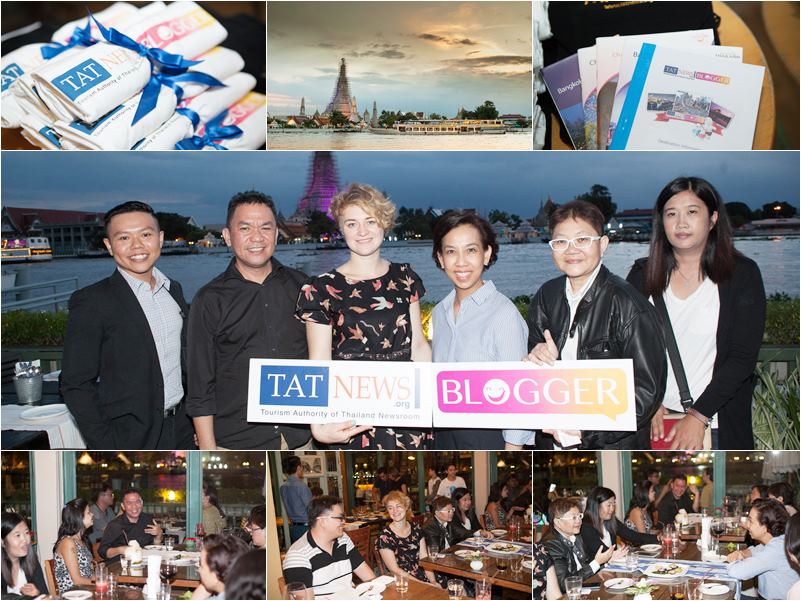 Given how relatively easy to make and maintain a blog these days than they were in the early years of blogging, more and more people are wanting to get in on the fun about blogs.

Some are just curious at what blogging may be about and whose inclusion makes for the growing pile of negligible existence. But there are also others who are well-equipped with knowledge about the trend, they literally engage in blogging to establish themselves and be in business.

Yet, with more and more brands popping up in the competition wanting to be noticed, your chance of getting noticed, on the other hand, as a brand gets slimmer and slimmer. Not many people are able to overcome this obstacle which keeps them and their dreams to remain relevant in the dark. 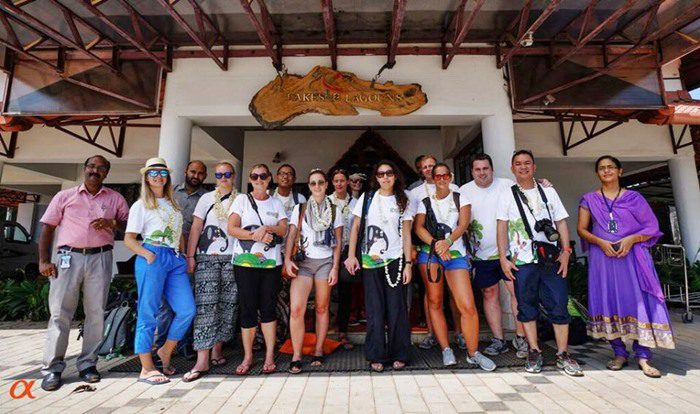 It Can Be a Full-time Commitment

If you are really serious about building your label from the ground-up, oftentimes the solution to it is to commit your full-time to producing quality content on a regular basis. But if you are a working employee who routinely follows a 9-to-5 schedule in the work setting, giving your all to establish your blog might be a conundrum or close to impossible.

If you are not willing to sacrifice that something which takes most of your time to focus all your time and energy for your blog, then do not expect to build your followers and reader-base in the shortest time possible. Worst, do not anticipate an award based on a brand not many recognize as an authority figure in a certain niche.