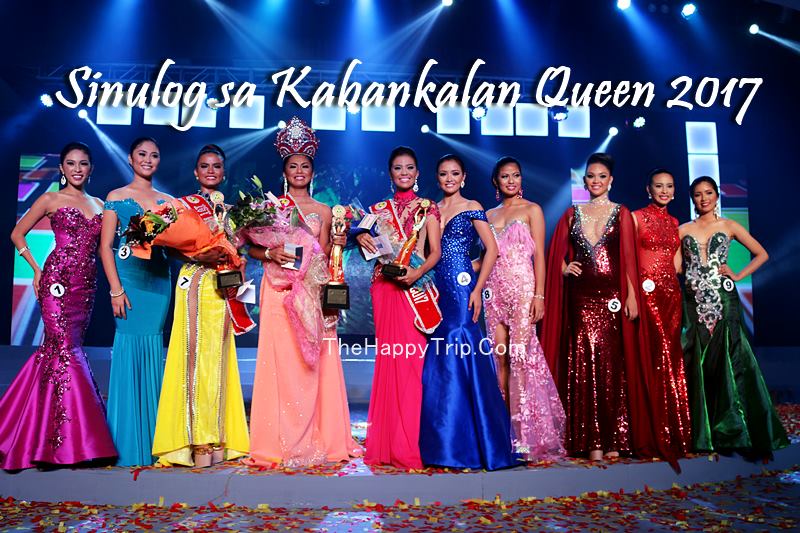 Sinulog sa Kabankalan named her new queen last January 12, 2017, at Kabankalan City Gym. Ten lovely candidates from various parts of Negros Island competed for the crown. Each of these candidates was sponsored by the different barangays in Kabankalan City. 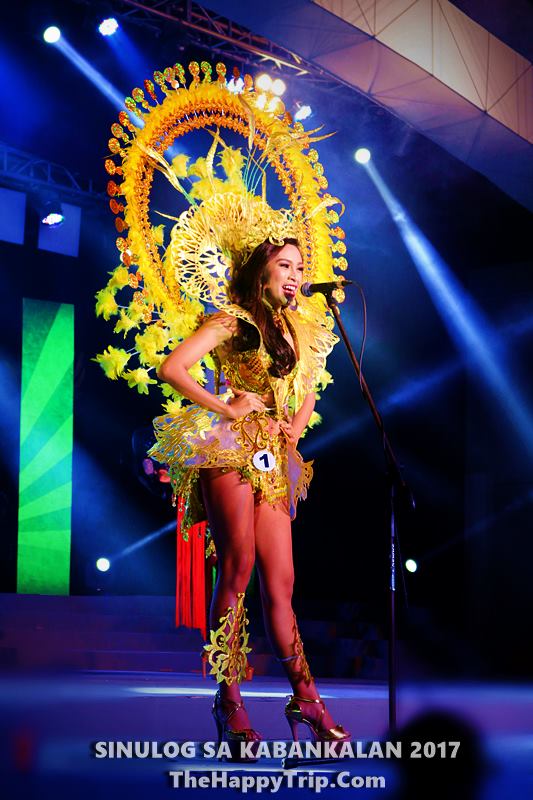 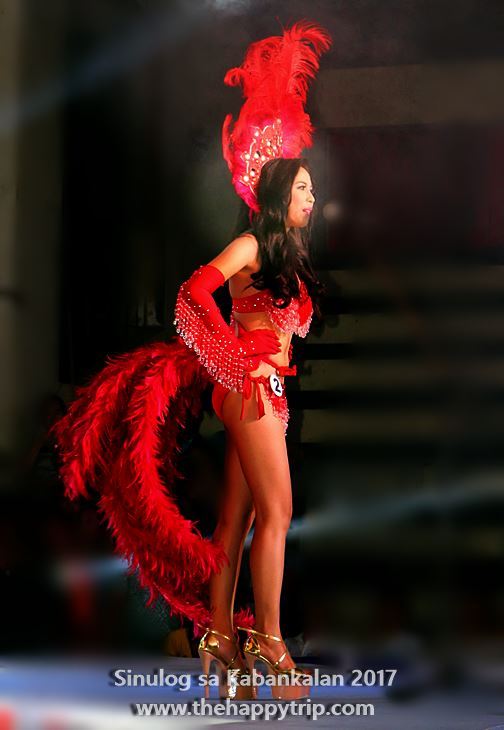 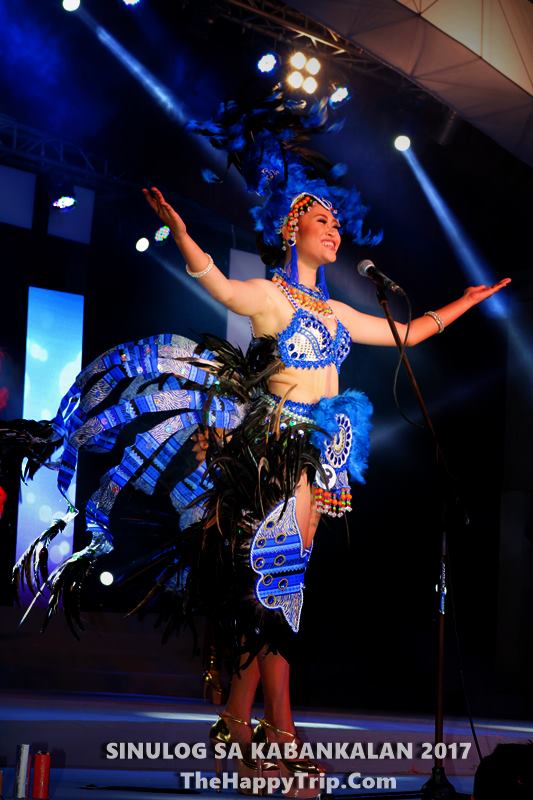 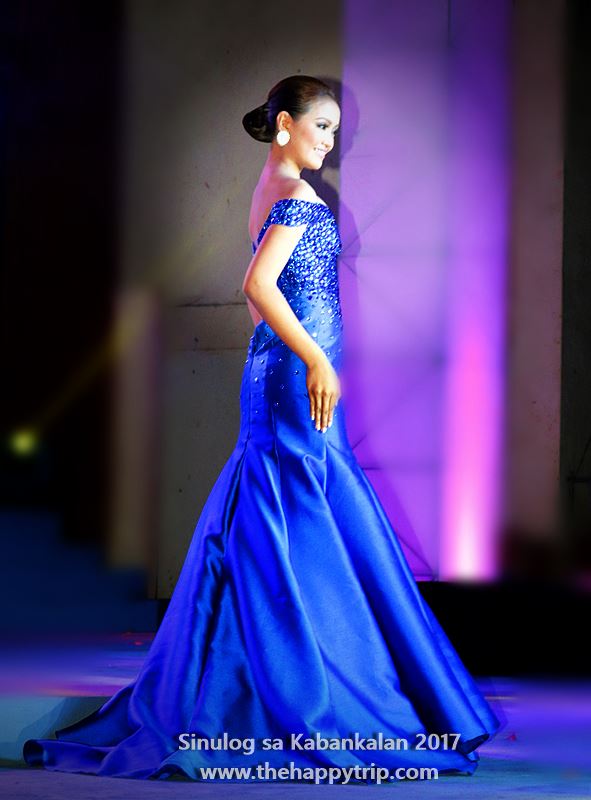 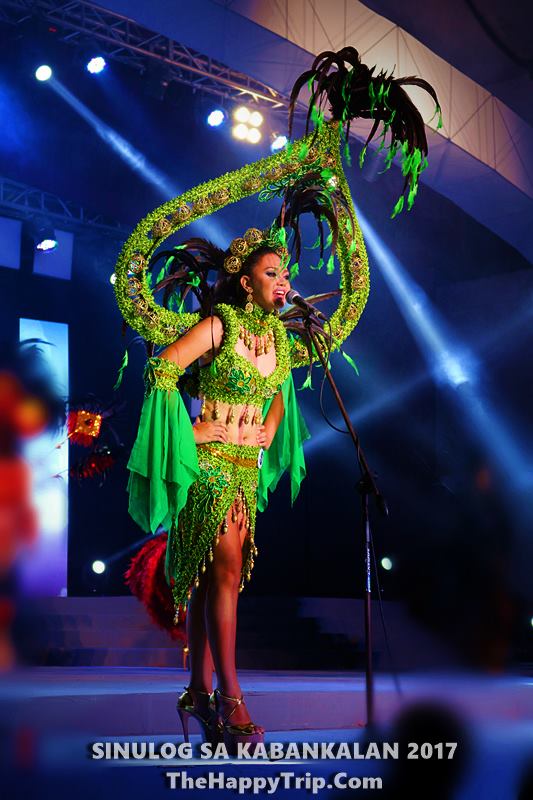 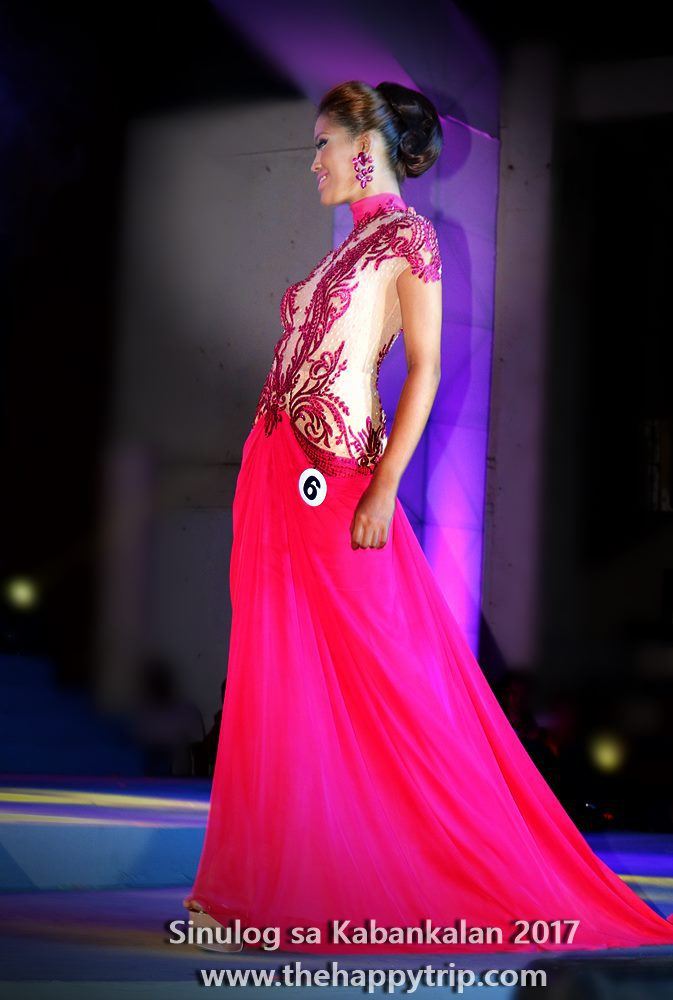 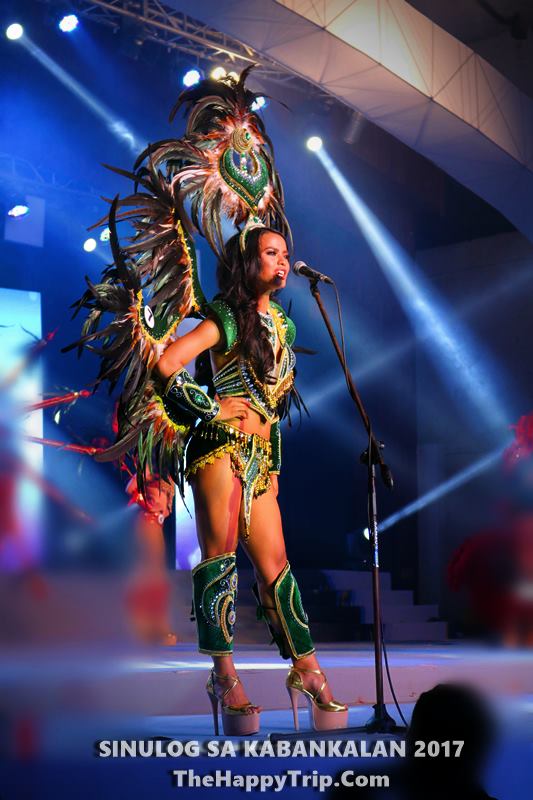 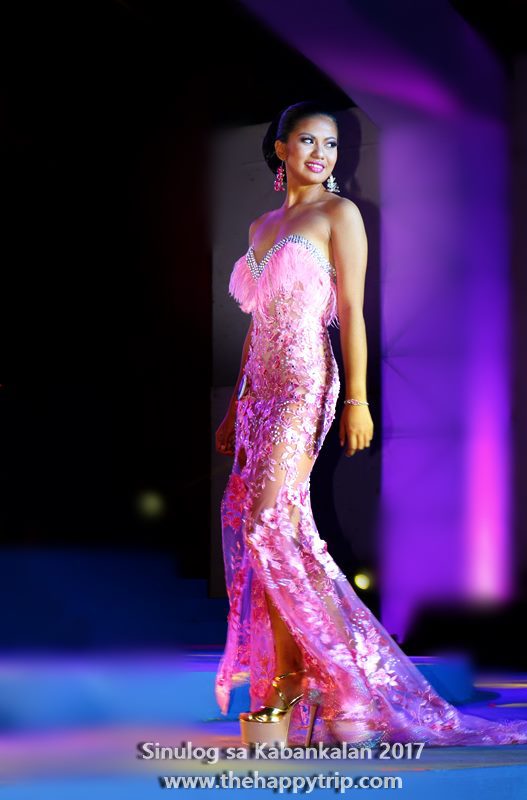 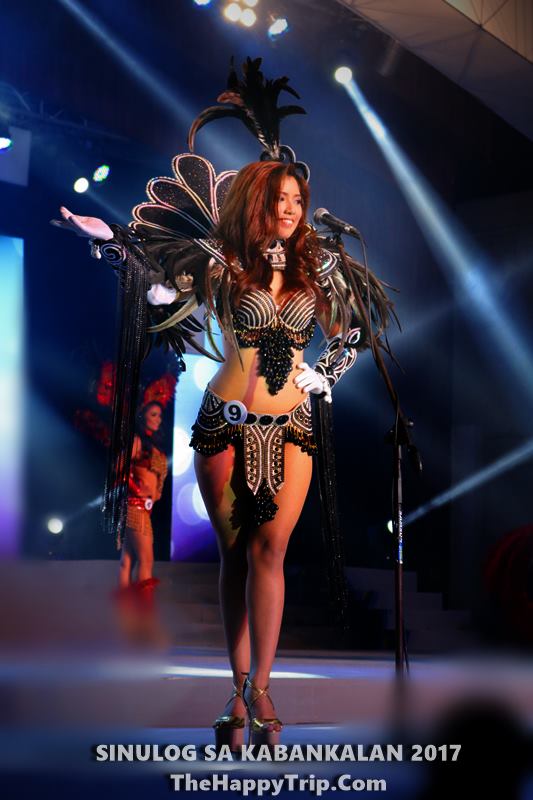 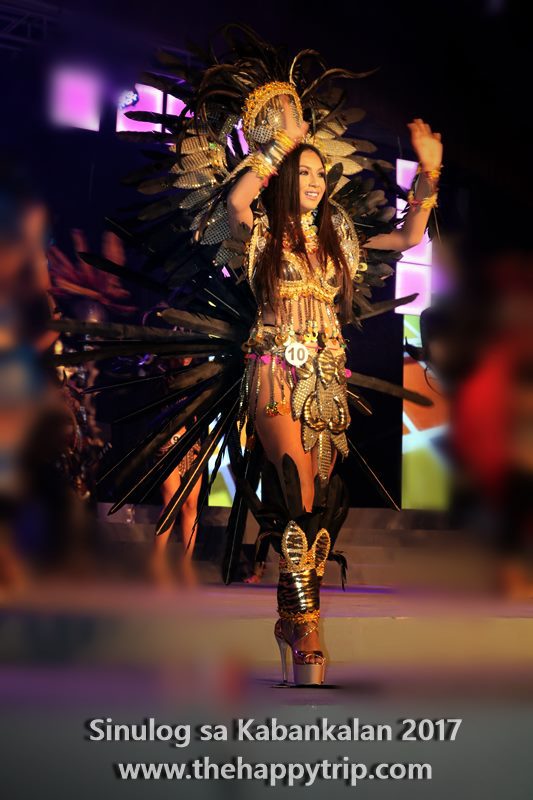 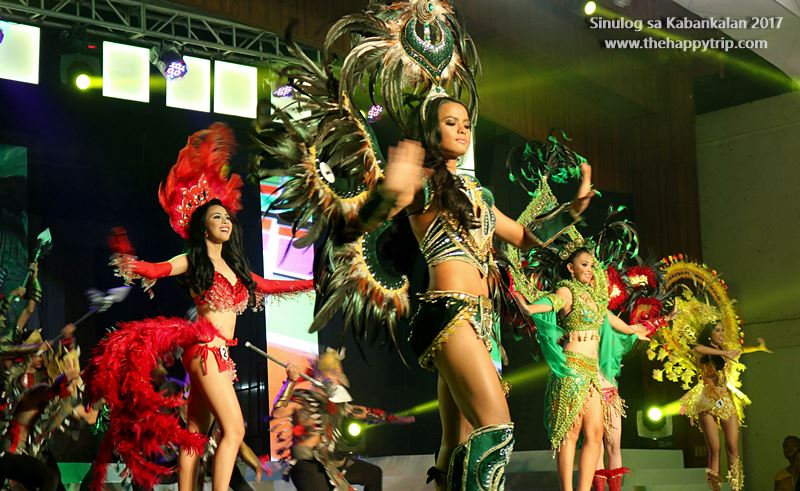