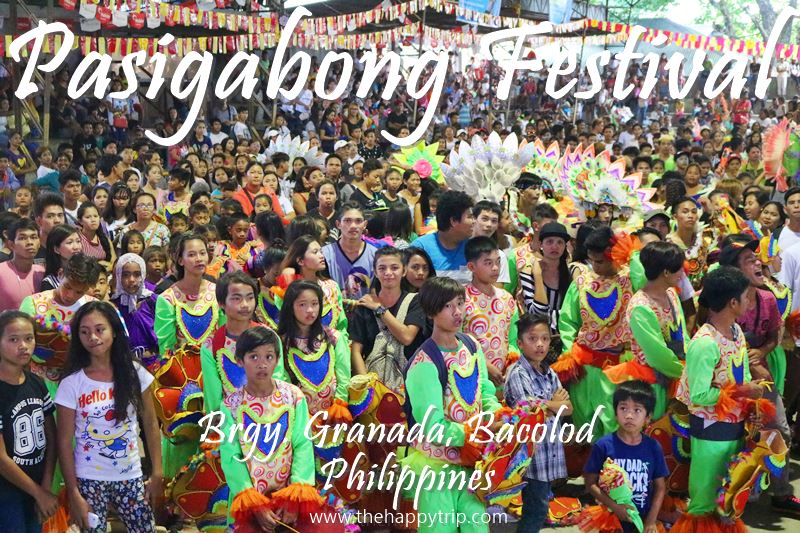 Hence, it’s no wonder why their very own festival despite held on a Barangay level is also a must-see festival in the Bacolod City, Negros Occidental. 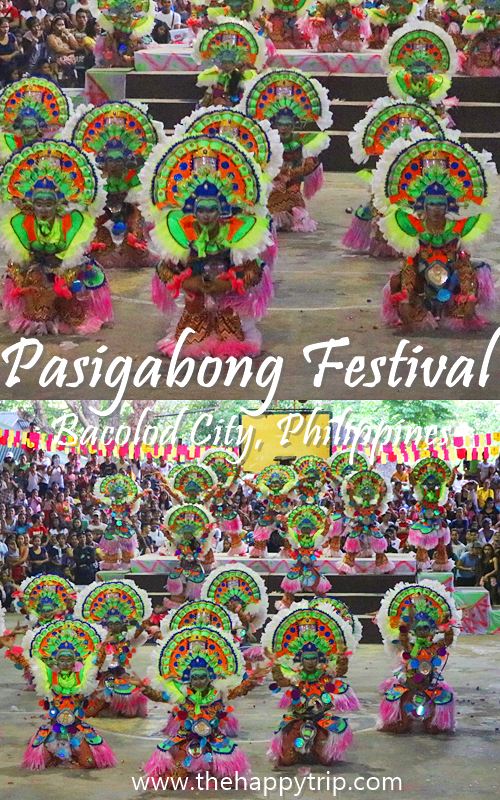 The Pasigabong Festival is inspired by Bacolod City’s Masskara Festival, the colorful and glittery costumes, the dance choreography has a great semblance of the city’s world-renowned festival. The only difference maybe is the use of masks.

For years that I had been judging in this festival, I saw many choreographers developed their craft in creating dramatic and awe-inspiring street and arena dance presentations. From being an assistant choreographer of the most senior ones many are already handling their own group and amazingly employed their own genius in the merry making.

Barangay Granada has been representing the City of Bacolod in various festivals in the country and even abroad bringing honor not only for their place but for the city as a whole.

The Pasigabong Festival is held every April of each year. The highlights of the festival include the street dancing and arena dance competitions followed by the much-awaited announcement of winners. The search for the Pasigabong Queen serves as the finale of the event. 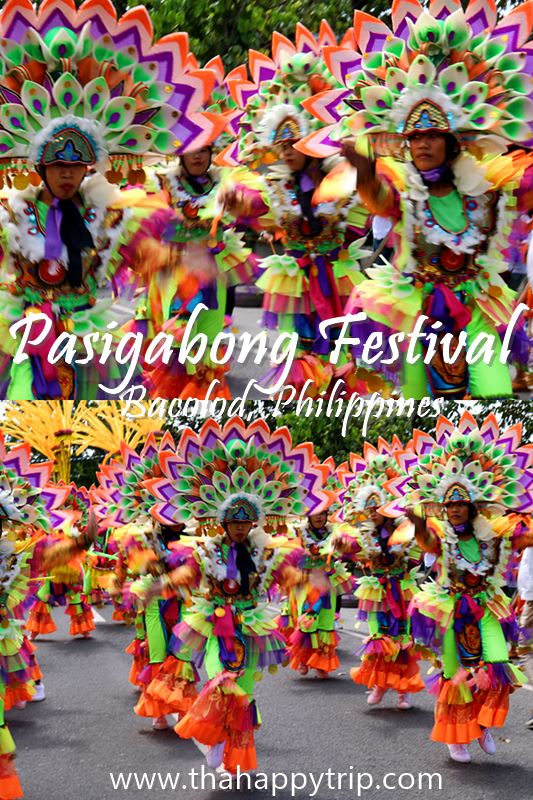 Emiliano Lizares National High School is the most bemedalled contingent for this year, winning the First Runner-up Tilt as well as the Best in Costume Award, Best in Arena Dance, and Best in Choreography 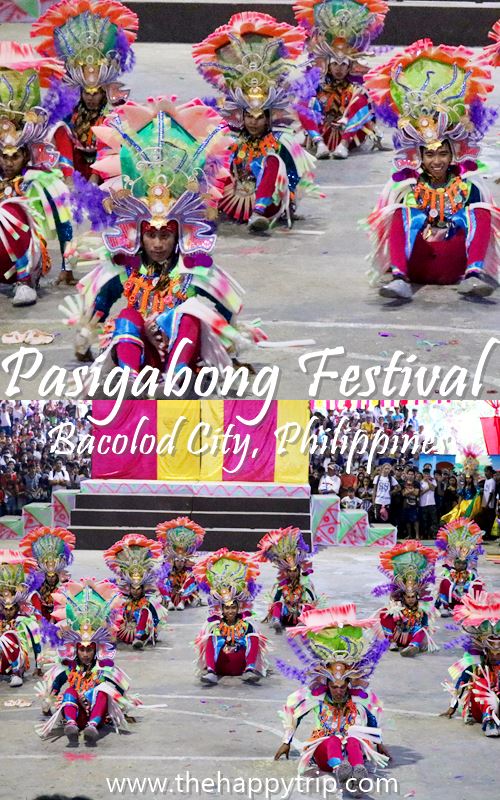 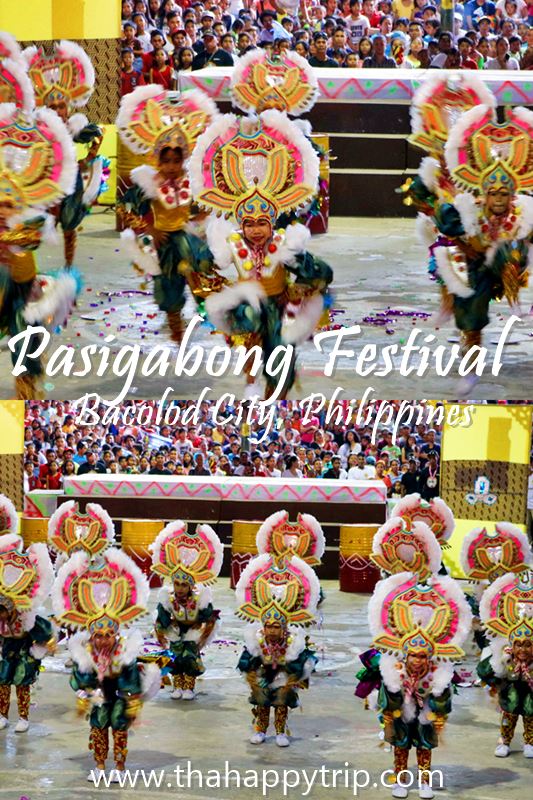 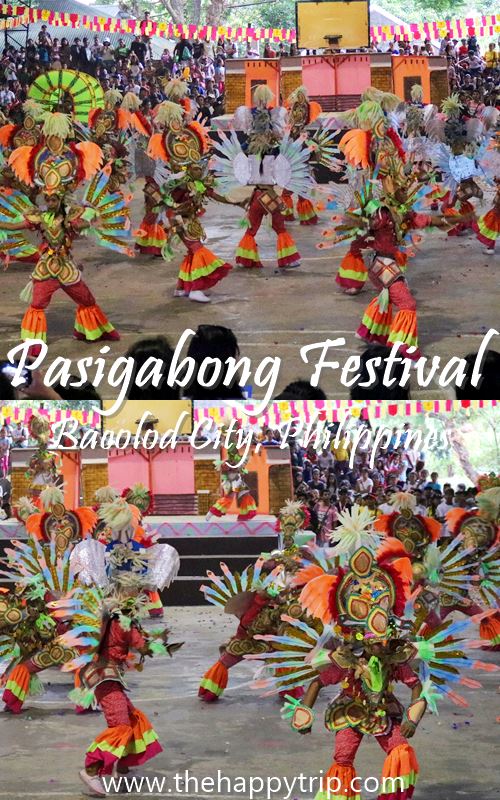 Congratulations to all the winners and to the Barangay Officials headed by their Punong Barangay Alfredo Talimodao and Kagawad Armando Vito being the Chair of the Festival.

Barangay Granada is a just a few minutes away from Bacolod City Proper. The barangay can reach by jeepneys or you can simply take a cab if you wish a faster trip.

Images from the previous Pasigabong Festival