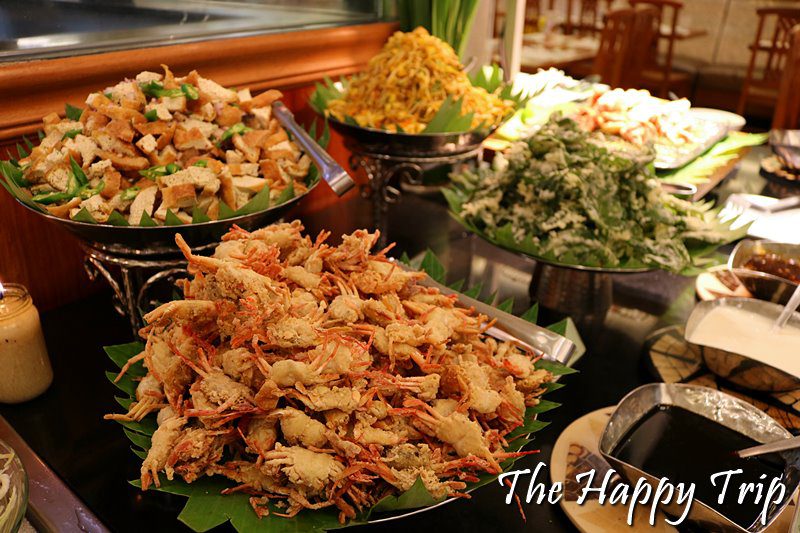 I was invited recently to sample the food of Cabalen Buffet Restuarant in one of their newest branch at SM City, Bacolod.

While that was my first time to try Cabalen, I guess everyone would agree with me that the restaurant has already established a name in the food industry. 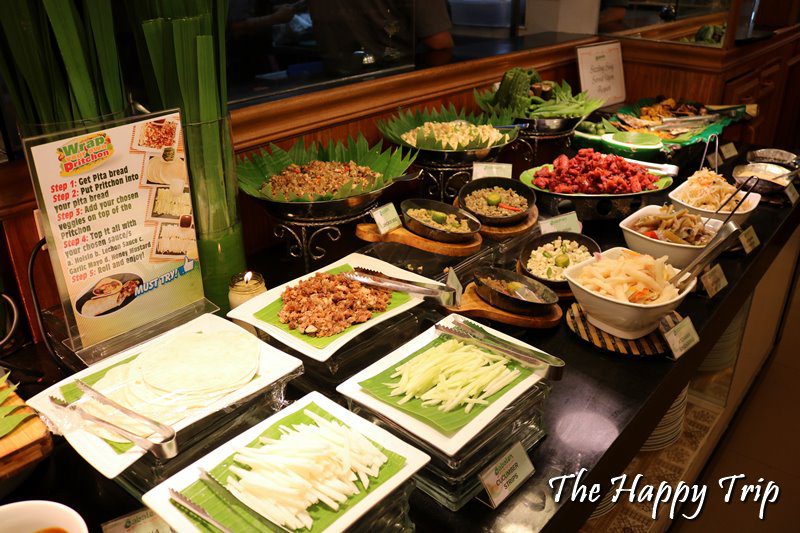 The term Cabalen was taken from a “Kapampangan” word which means “fellow”.

Serving mostly Kapampangan dishes, the place is a Filipino buffet restaurant with many branches around the country. Most of their branches are found in Metro Manila mostly within shopping malls.

Apart from the authentic Kapampangan dishes they serve, several Filipino specialties are also found in the restaurant which is, of course, familiar to most Filipino palate.

That was in 1974 when the owners started a small Bahay Pasalubong Restaurant selling specialty dishes in San Fernando, Pampanga. The venture then grew into a restaurant called “Ituro Mo, Iluto Ko”. With the success of the business, the owners were inspired to open the first Cabalen Eat-all-you-Can Restaurant in 1986. The first eat-all-you-can restaurant was established on West Avenue in Quezon City, after which more outlets were opened one after the other. 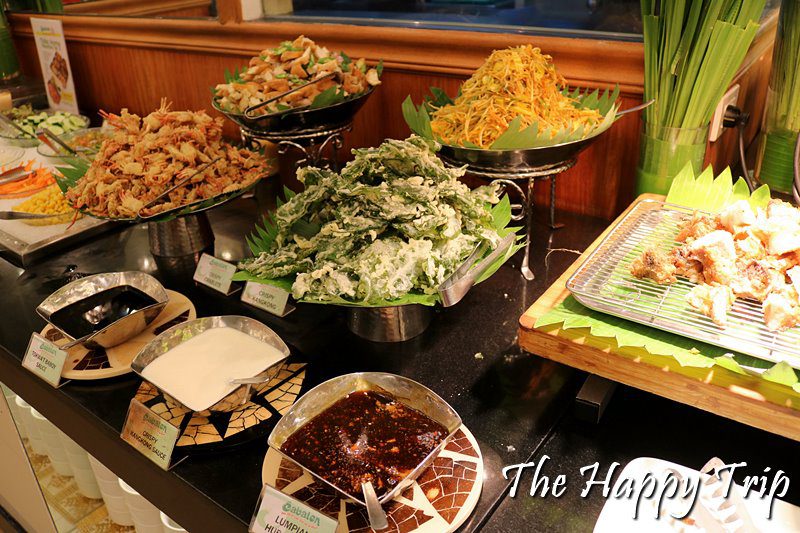 Cabalen Buffet Restaurant at SM City Bacolod has a salad area and a place for other appetizers; main dishes; and desserts.

Their dishes were displayed beautifully in their buffet counter and most were lined with fresh banana leaf.

Some of the offerings I saw were Lumpiang hubad which comes with a special sauce, crispy crablets which is my personal favorite and tokwa’t baboy. They also had the healthy crispy kangkong which I like when dipped with soy sauce and vinegar.

Cabalen Buffet Restuarant had several versions of sisig such as Chicken, pork, and tofu. They also had the Pritchon (chopped pritong lechon) which comes with a short instruction on how to eat with pita bread.

I also tried their all-time favorite lechon kawali which is very popular across the country. 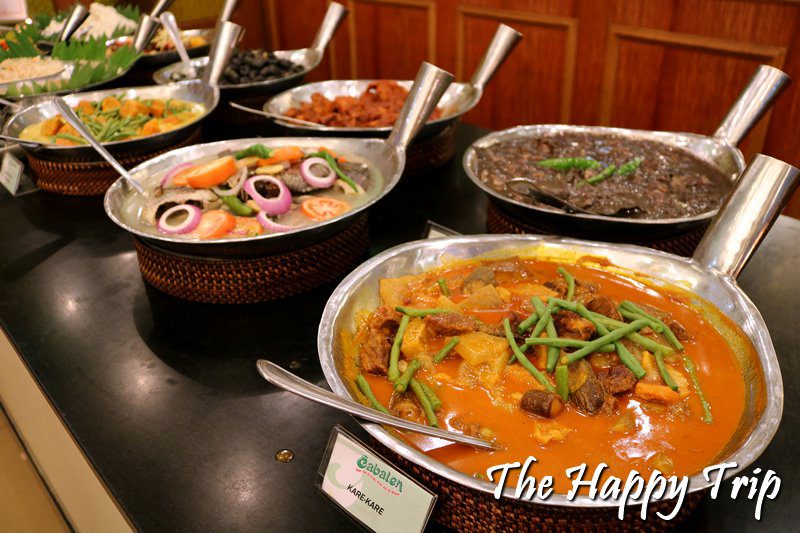 For the main dishes, I personally tried ginataang tilapia and kare kare. I was already full so I wasn’t able to try the following Filipino specialties available in the buffet counter as follows: asadong manok, beef caldereta, dinuguan, bringhe (Pampanga’s version of Paella),pancit puti, pinakbet and much more.

Of course, it would be best to end any meal on a sweet note. Displayed on their dessert table were various popular native delicacies. I spotted Maja Blanca, Kutsinta, Puto, Fresh Fruits, Ginataang Halo-Halo, Ginataang Mais, Minatamis na Saging, some fresh fruits in season are also found in that corner. I personally enjoyed making my own halo with the usual sago, gelatine and much more. 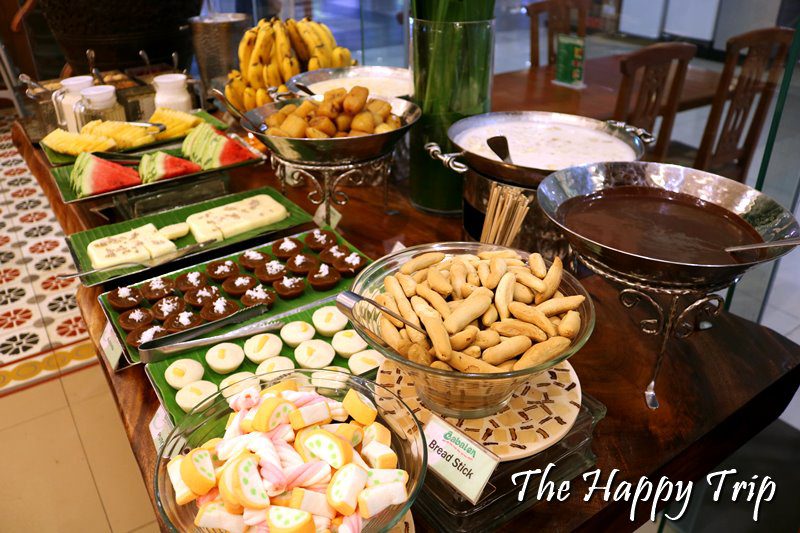 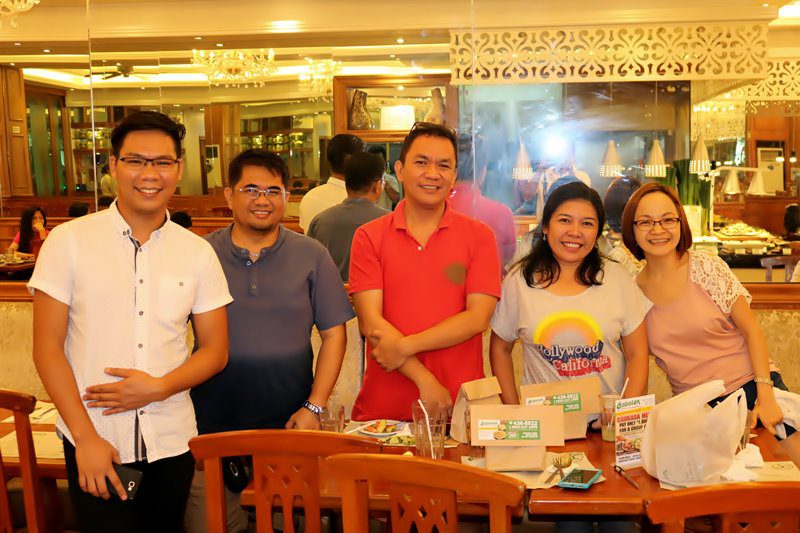 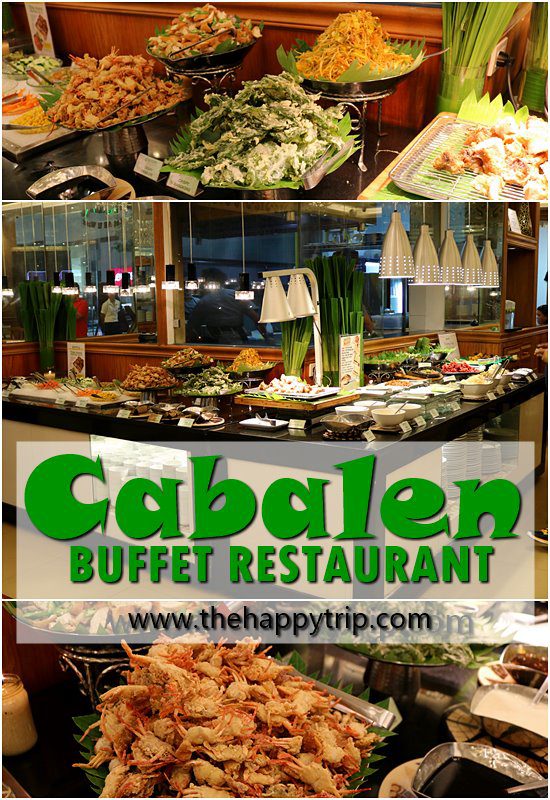