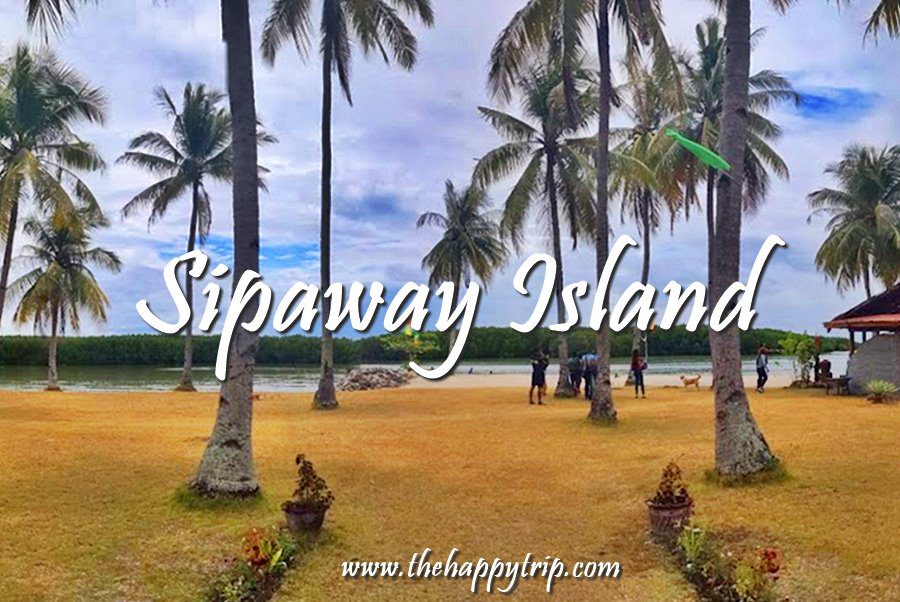 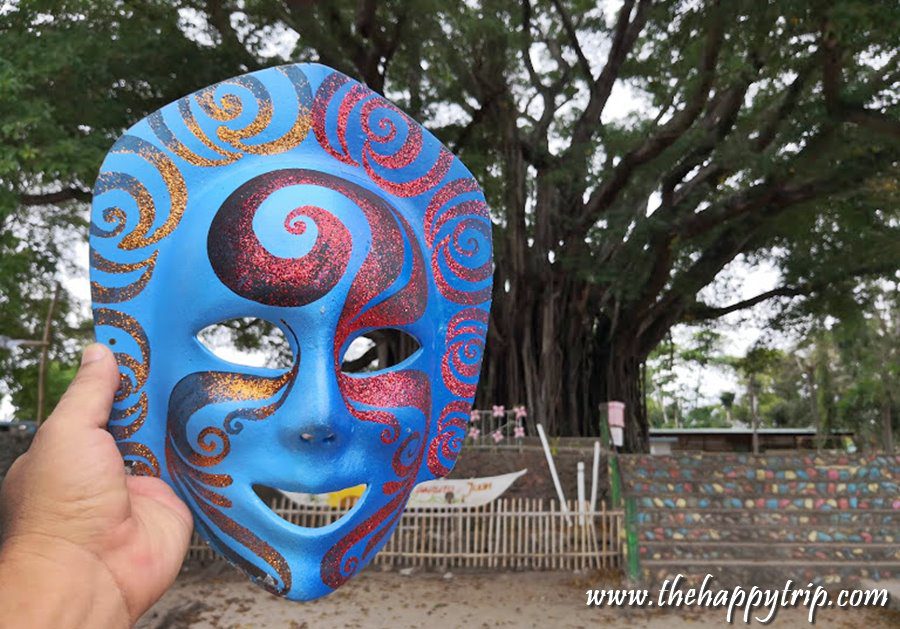 When we speak of “island,” it often connotes a place so isolated from the rest, it would make us wonder why people would choose to live so remote. Then again, people in crowded cities often opt for such places for a temporary respite from the toxicities that are inherent in urban places. The conflicting notions did not necessarily help as they only add to the confusion which, therefore, begs the question: Is the island life a good thing or a bad thing?

There are numerous of landmasses in the world that could give an answer to this question, each of which nuanced by their own uniqueness. But in our search for an answer to this pressing question, we are led to an island not too far from the mainland of San Carlos City in Negros Occidental—the Sipaway Island.

From the get-go, Sipaway Island is not what anyone would call “massive.” Stretching at only 7 kilometers in length and 1.5 kilometers in width, the isle is something which everybody could traverse in less than a day. If you live an active lifestyle, this is a map which you can move around in laps if you so would wish to. 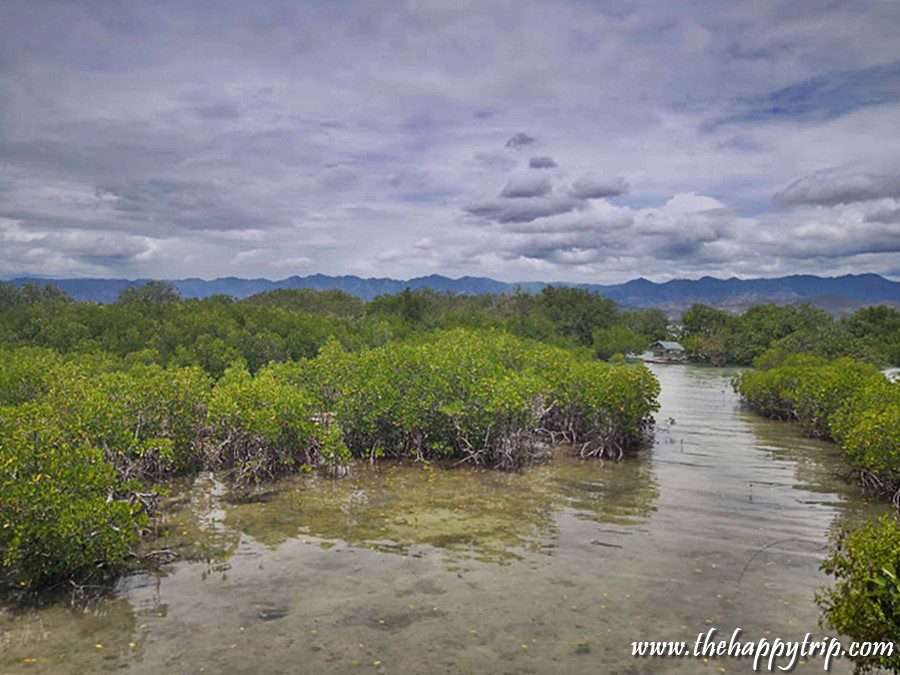 There is a wide area of mangrove plantation around Sipaway Island

Yet, for a small piece of land situated in the middle of the sea, this atoll is not necessarily barren. It is lived by people who, by not knowing and living the comforts of the modern world, are so content in an idyllic lifestyle. This leads to another major theme of Sipaway Island—tranquility. The island is so free from the noise of the crowd and the hustle and bustle that is rife in the city, it practically makes for a remote sanctuary to those who had lived urban lives.

However, while seemingly backwater in nature, Sipaway Island is mostly only an underdeveloped region of the countryside which, while trying to keep up with the rest of the modern world, is conspicuously lagging in certain amenities. 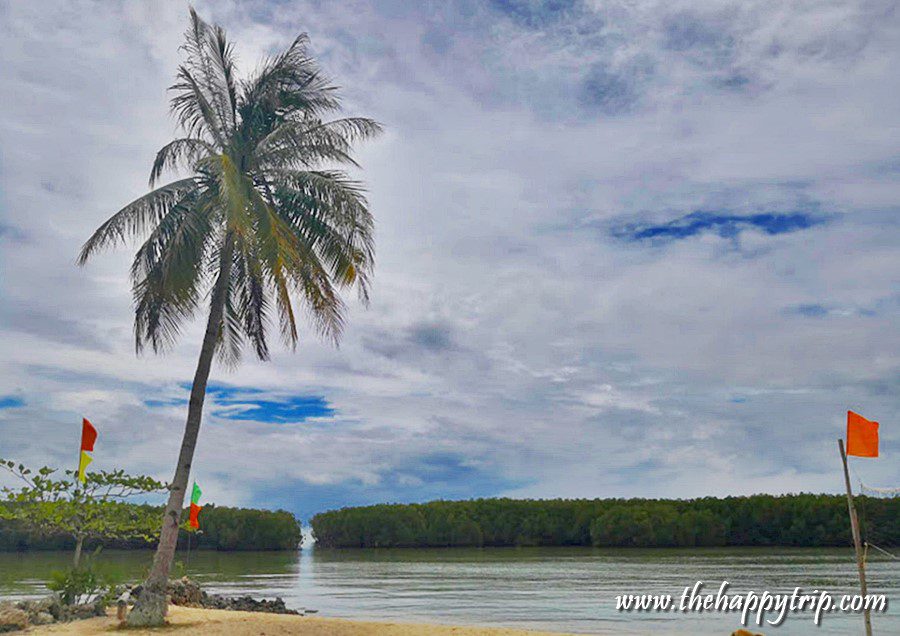 Although only established recently by way of the nearby San Carlos city, the island now has a stable 24-hour supply of electricity which gives light to the inhabitants of the island and clean drinking water that passes mainly through a single source, thereby, a public utility.

Like many places where transport is a critical feature of the lives of the natives, Sipaway Island’s only two barangays are paved and connected with roads which gives the people a clear sense of direction of which path to take. This is especially a boon towards motorists whose main function is to traverse certain distances with utmost convenience. 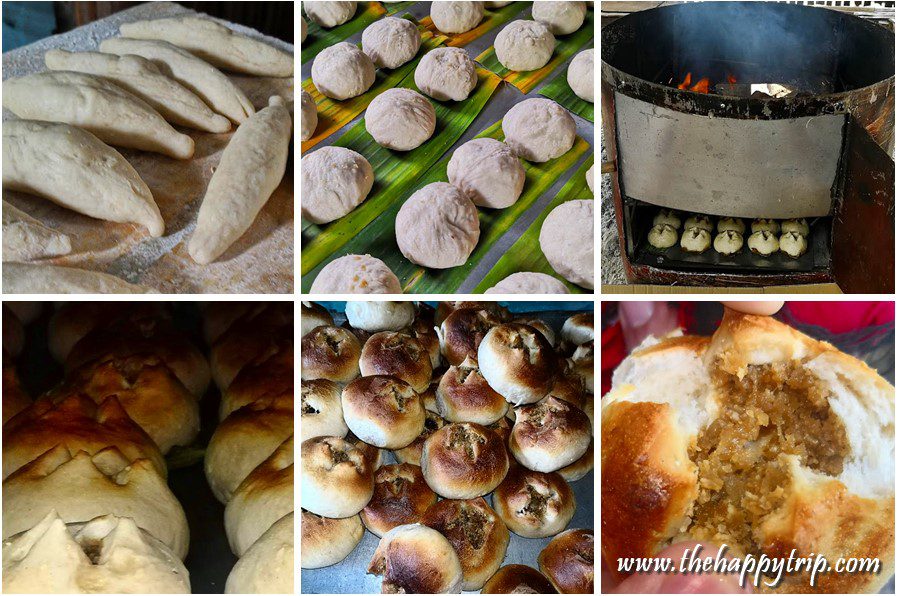 Pan Bisaya is one delicacy that you should try when visiting Sipaway Island. Baked in an improvised oven and has a sweet coco jam filling. Ask around where to buy this.

There is also now a resort operating in the area which caters to tourists which is a convenience for those who are intent in staying more than a day on the island.

Yet, for a region that is still to realize its potential as a feasible tourist destination, it is still lacking certain infrastructures that will somehow make it at par with others which capitalized on the idea. 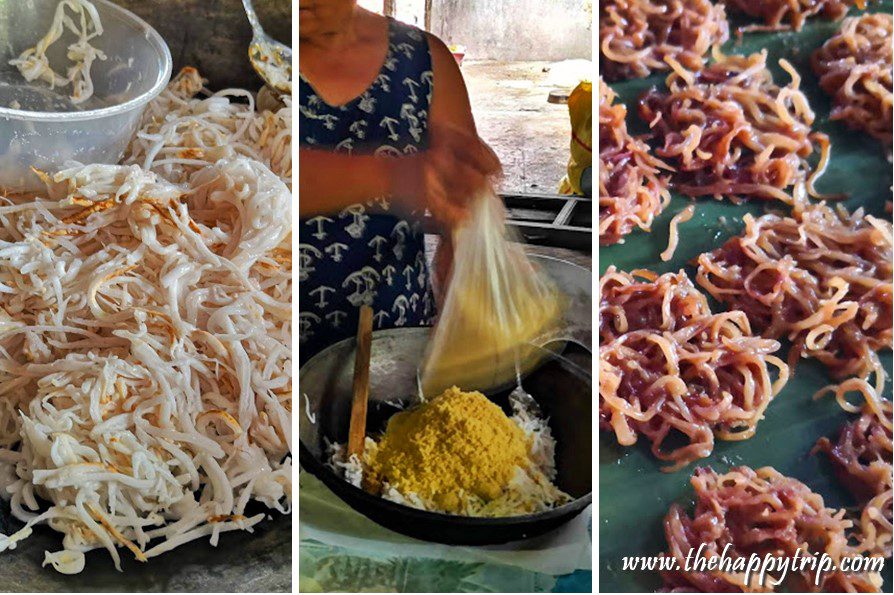 Coconuts abound the island, this is why “Bucayo” is also being made by some households

Now, going back to the original question: Is the island life good or bad?

Like many things that require consideration, how you’d prefer the simplicity of the island over the more complex life in the city boils down to personal preference. But luckily the option is not just limited to just one or the other. Personally, I’d instead recommend setting a balance between both. Life would be a lot more dynamic and exciting that way. 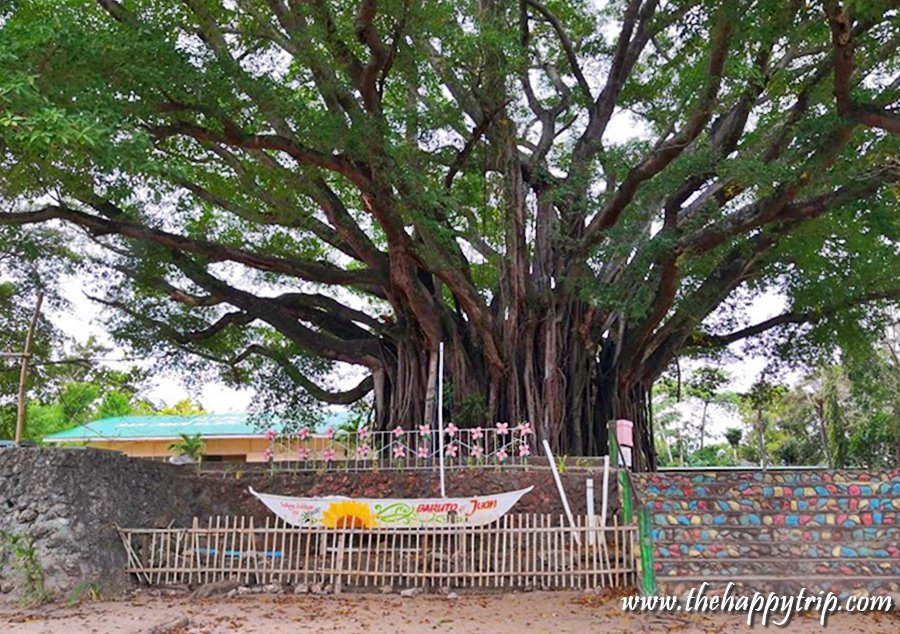 How to Get to Sipaway Island, San Carlos City

Take a Ceres Bus bound for San Carlos City at the Bacolod South Ceres Bus Terminal. If you want a much faster trip, you can take Vhire just parking beside the bus terminal in Bacolod.

The moment you arrive at San Carlos City, take a tricycle and ask the driver to bring you to the port for Sipaway Island.

Boats traveling to Sipaway Island starts from 8 am to 5 pm and travel time may take approximately 15 minutes. 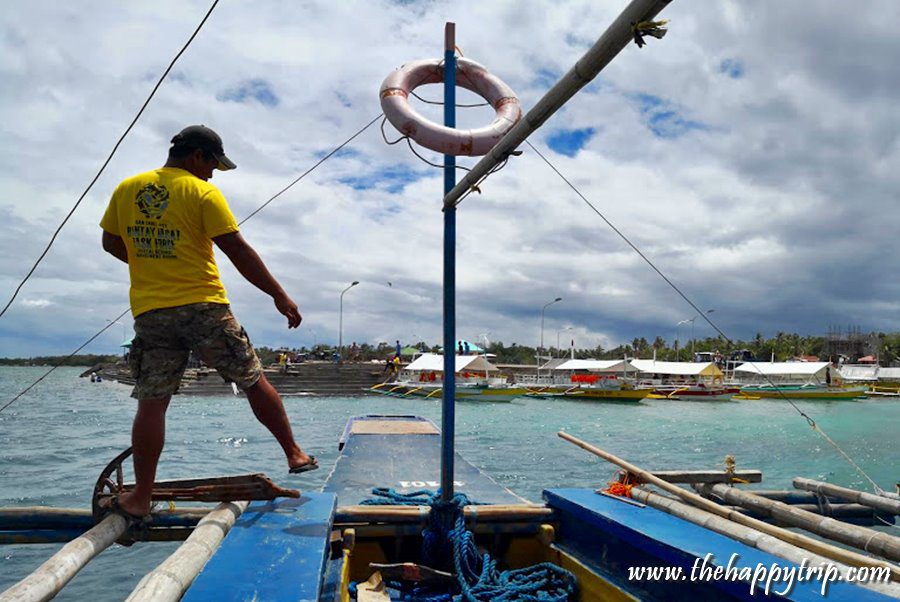 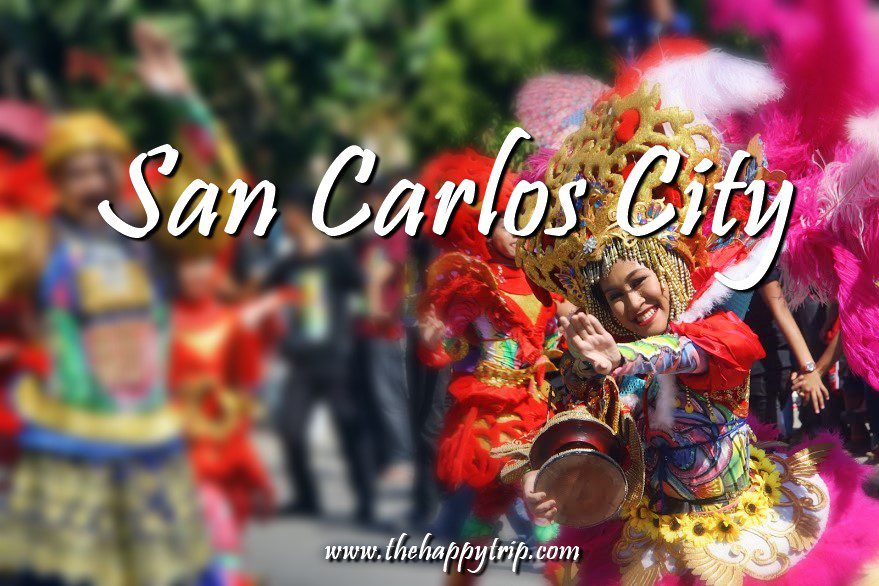 Other Attractions in San Carlos City

The Pintaflores Festival is held every November in San Carlos City, Negros Occidental. One of the most colorful festivals in the province of Negros Occidental highlighted by the street and arena dance competitions. Most visitors attending the festivity would also visit Sipaway island. 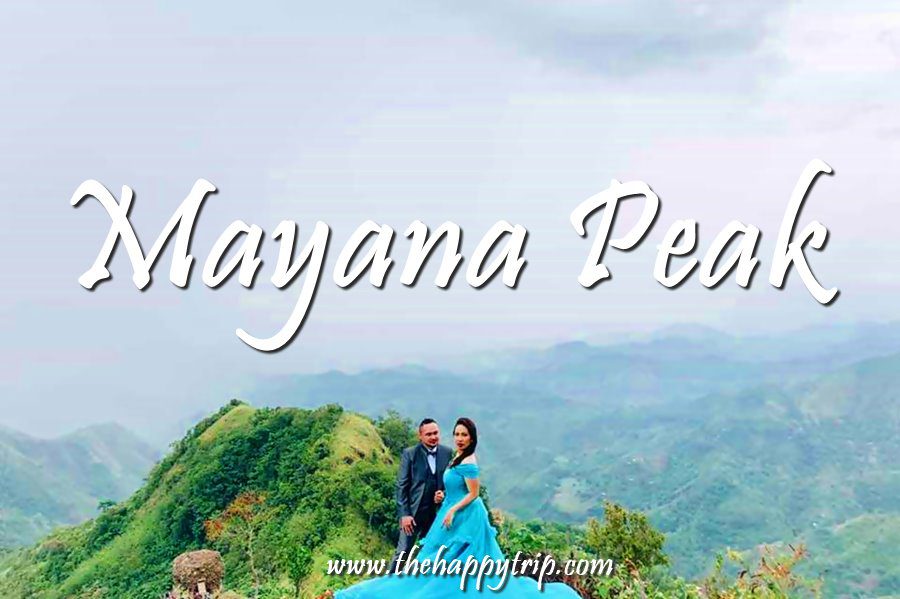 The Mayana Peak located in Brgy. Mayana, San Carlos City attracts many visitors daily because of the amazing vista it offers. If you are ready for a short hike then this attraction is for you. 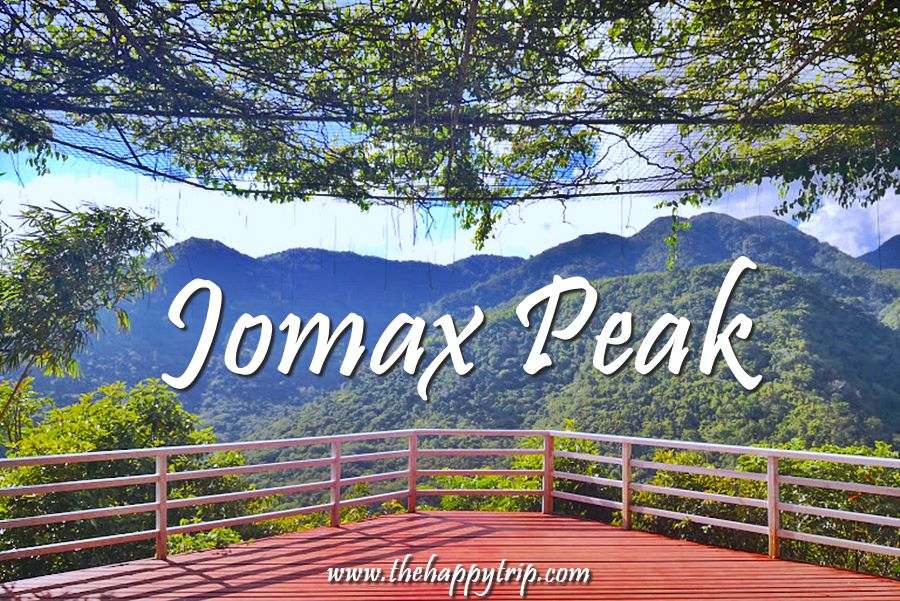 Don Salvador Benedicto is near San Carlos City. This is one of the reasons why visitors Sipaway Island would also do a side trip to this beautiful place.  One attraction famous in the place is the Jomax Peak. Located just beside the highway, Jomax Peak is easy for the visitors to locate. If you are up for an overnight camp, then you will surely enjoy this place. Don’t forget to bring your own food when visiting this attraction. 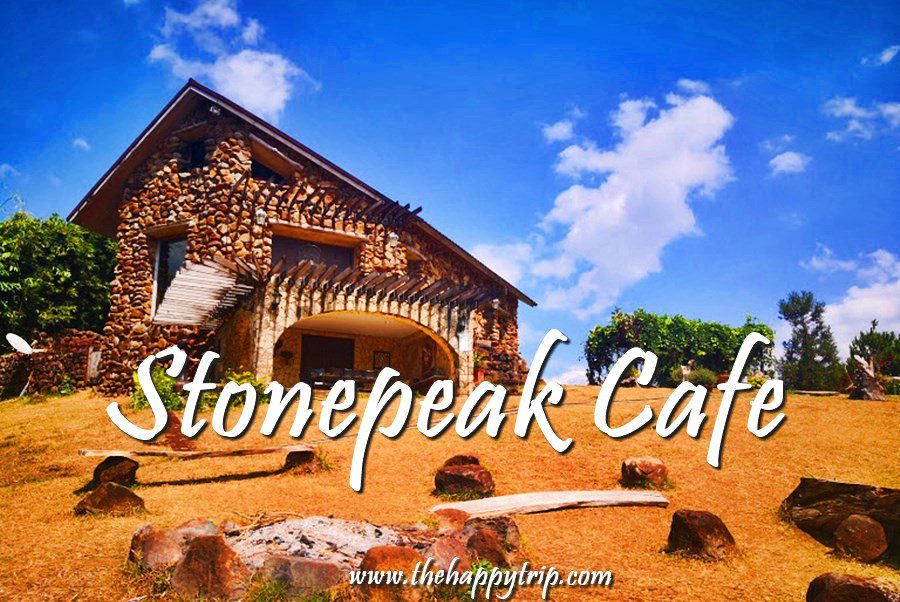 Just a short walk from the main highway, the Stonepeak Cafe is getting attention from travelers because of the beautiful view it offers. You can enjoy having a meal with your friends and family while enjoying the place. 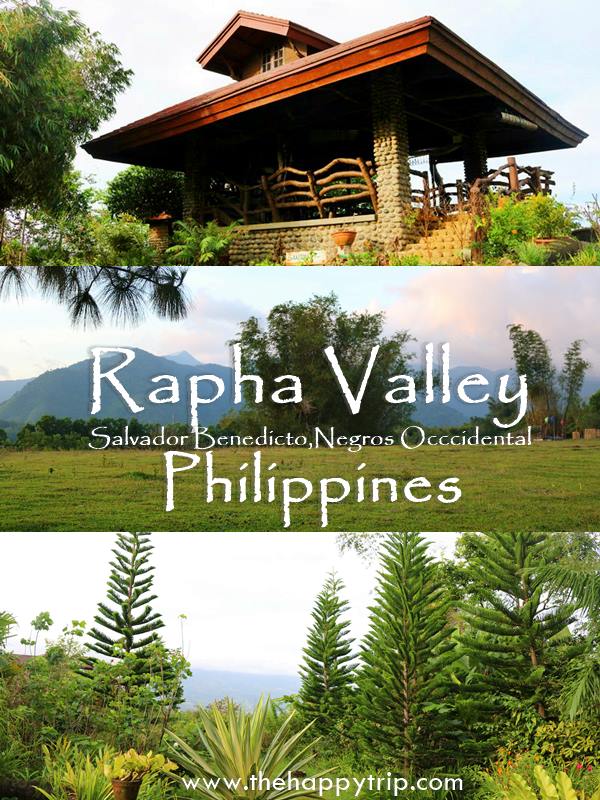 Also in Don Salvador Benedicto, the Rapha Valley is a health and wellness destination. You can spend a night in the place as they have beautiful villas ready for their guests. they also offer organic food prepared by the owner himself. The place is a good segway when visiting Sipaway Island. 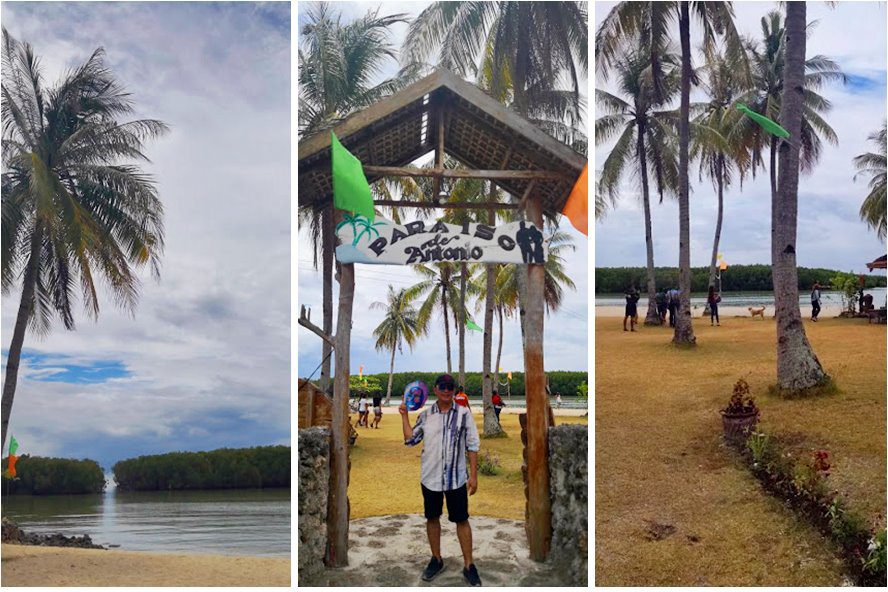