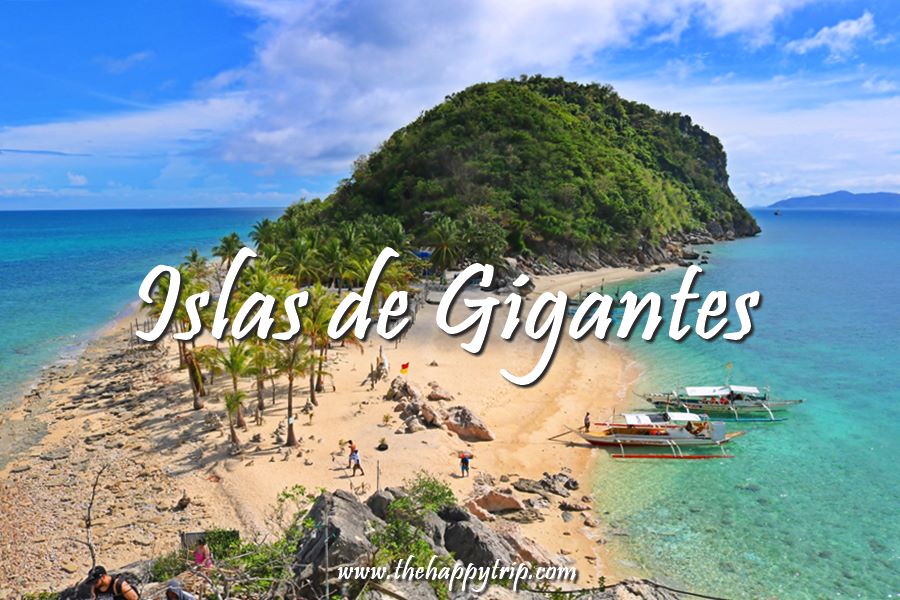 Located in the beautiful province of Iloilo, Gigantes Island also known as Islas de Gigantes made a name in the tourism industry. Why wouldn’t it be? With the number of things to do in this place, I am pretty sure that as a visitor, you will also find this place equally scenic and beautiful just like the rest of the province. 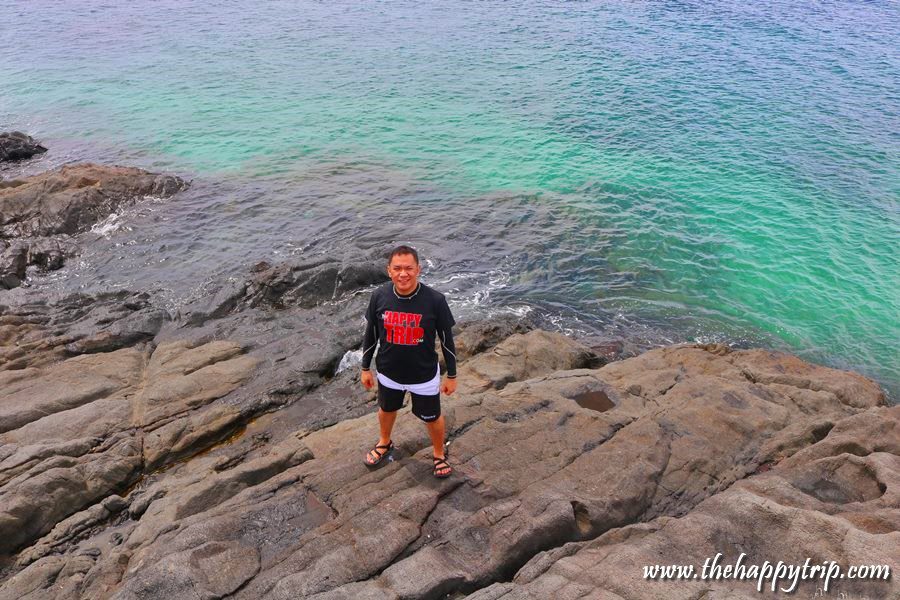 Here are the top adventures which you may want to go to in visiting the Gigantes island. 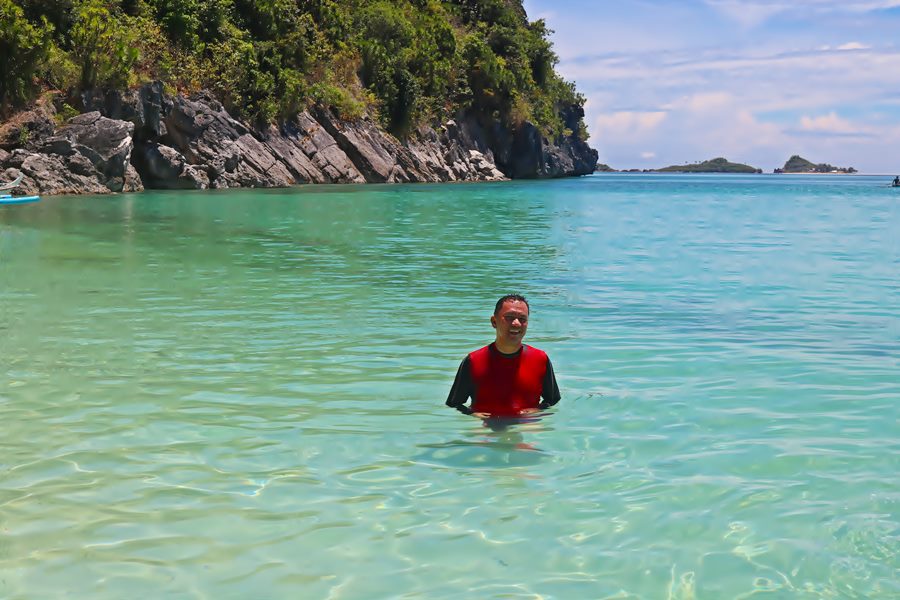 Since a large body of water surrounds the island, why not go for an island-hopping? The number of beaches gifted with equally unique beauty paired with the crystal clear water will make you want to explore more of the islands. From islands to cave adventure, the island-hopping adventure will indeed be an adventurous and memorable part of your trip. This will only take about half a day or even ¾ of the day to immerse on the activities fully.

Nearby the Bantigue island, you’ll find one of the best beaches in the area. Why? With its clear water plus the clean shore, your stay here will be more of a paradise-like visit. You have to sit on the coast and enjoy the view, or you may also take a swim or bath in the pristine clear water. Whatever your choice may be, the sea, view, and everything about this beach will never disappoint you. 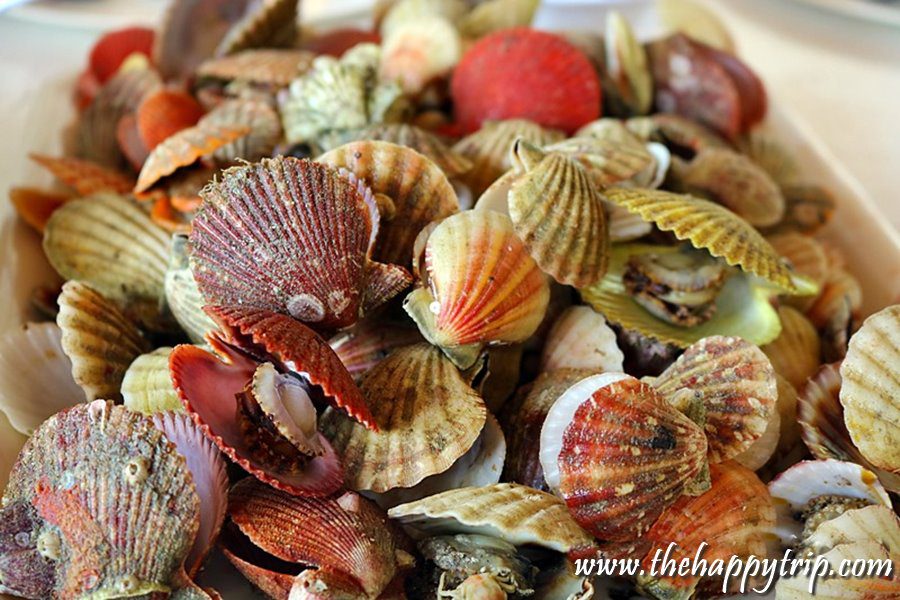 Why not go for a meal filled with seafood dishes? Since the sea surrounds the area, it is no wonder that there is a lot of seafood available for sale. Either fresh or cooked. Plus, since the place is not crowded at all times, the price here tends to be cheaper than those that are being sold at the city center of Iloilo.

A lagoon called Tangke is one of the top tourist destinations here. The area of it may be small, but the emerald color of this lagoon is just really captivating. If I may suggest, come here when it is high tide so that you will see the overflowing water while people are taking a bath. Indeed, this place is picturesque at whatever angle. 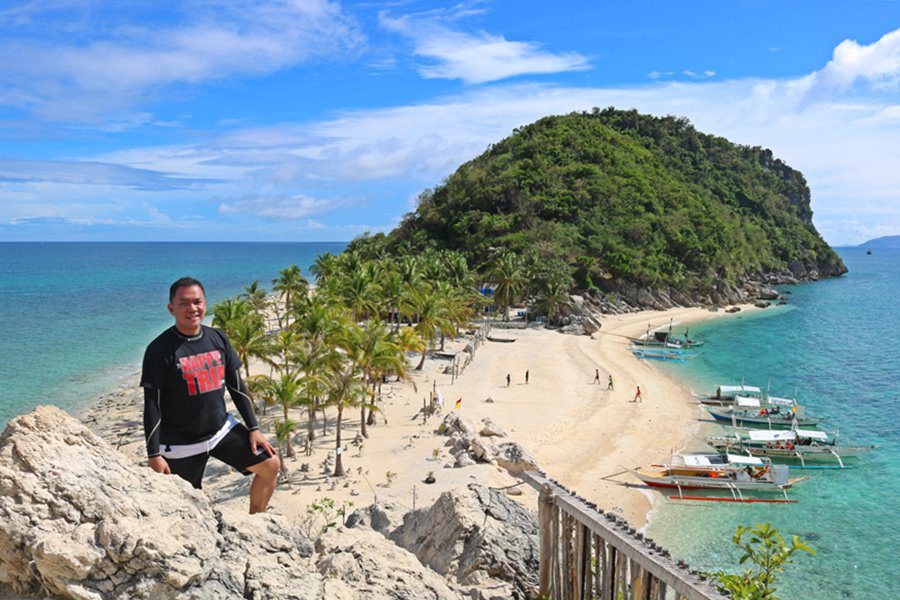 A small island surrounded with white powdery sand matched with the calm waters. This other looking paradise island is one of the best-visited islands in the area. With its captivating natural beauty, it attracts every tourist to take a visit.

If you are more of a sightseeing type of person, then I recommend that you go to Antonia Beach. What makes this place extra beautiful is that it tends to be more serene and quiet. With its beautiful area and totality of the site, I know that you could find the much-needed secluded getaway that you are looking for. 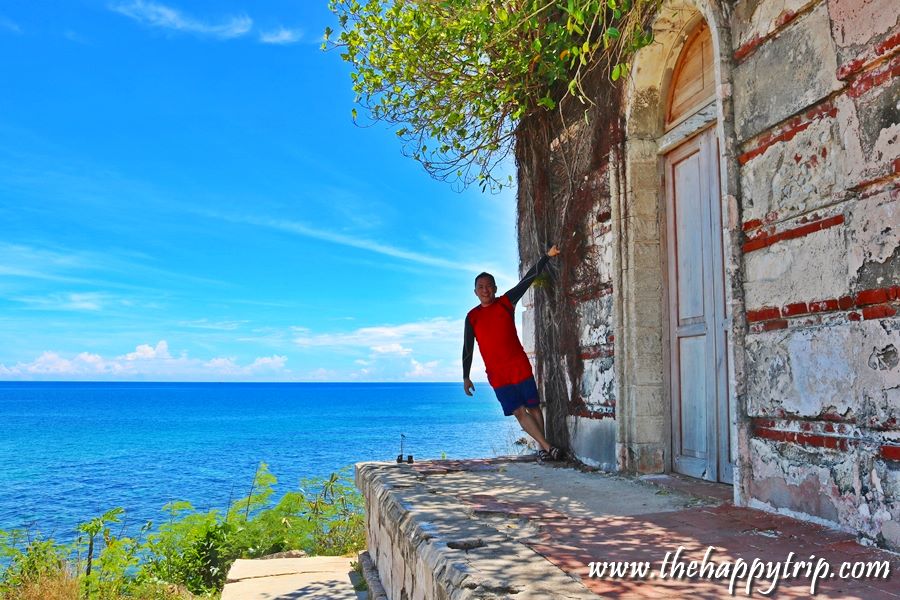 This old lighthouse ruins will give you the impression that you are back in time. Why? This was built back in the Spanish era! You can head to the top part of it, and it would give you an impressive and at the same time captivating view of the sea. The Pawikan Cave/Bakwitan Cave is a sight to behold. According to oral traditions, oversized coffins were discovered here before. 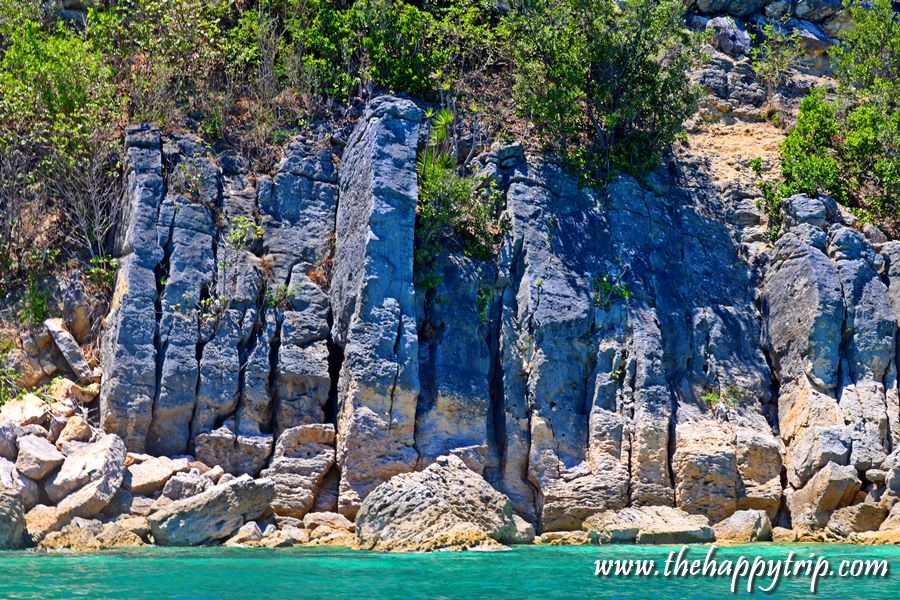 Those who are up for a more adventurous and death-defying activity may try the rock scrambling towards the top cliff called “Boulevard.” Though I haven’t tried this one yet personally, I was told that the view at the top is breathtaking. So, brave hearts can take this one as part of their trip.

Visit here during low tide and get a glimpse of the scenic sandbar! Take a walk in fine powdery sand while enjoying the crystal clear water on both sides is just perfect. On the shore, you may also look for scallops vendors and another sort of seafood. See? This is a high-tier adventure for me.

If you feel that you’re still up for more beach hunting after Gigantes Island, then head to the northern part of the province, and I am sure that you will get what you are precisely looking for. Examples of which are Bulubadiangan Island, Agho, and Pan de Acuzar.

Taking on an adventure has never been this fun. Head to the Gigantes island and have an amazing and blissful summer vacation! Have a Happy Trip! 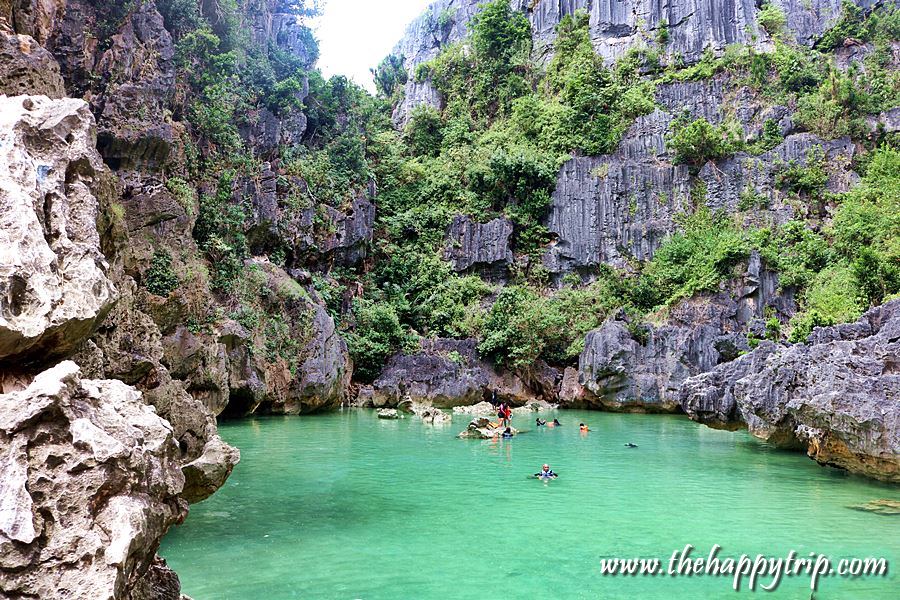 How to Get to Islas de Gigantes

The nearest airports to Carles are those that are in Roxas City and Iloilo City. 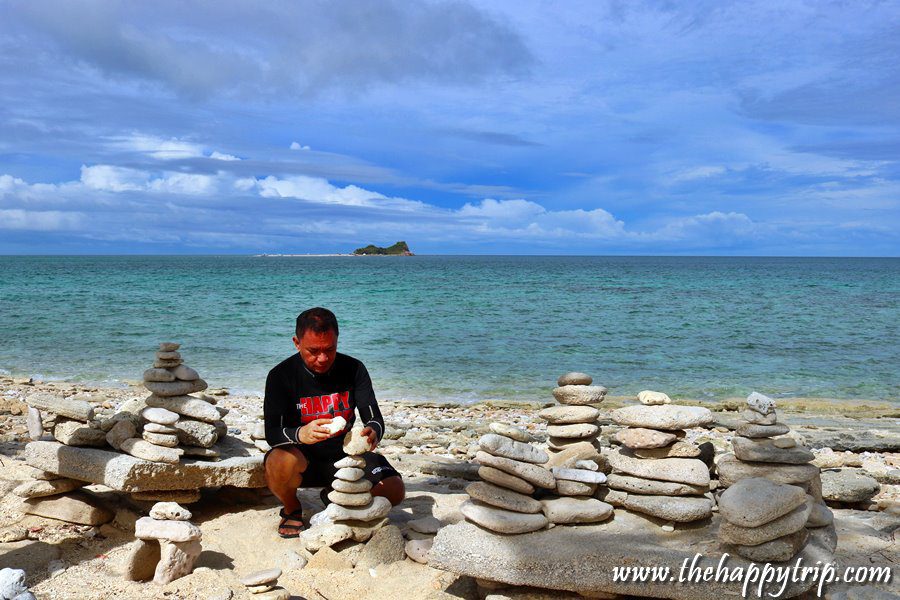 Many visitors opt to go to Carles via Roxas City due to the proximity of the city to Carles. Many would spend a night in Roxas and would take the early trip to Carles the following day.

Listed below are useful guides to use when in Roxas City:

Since one of the entry points to Carles is the City of Iloilo, many travelers opt to explore the city before or after the trip.