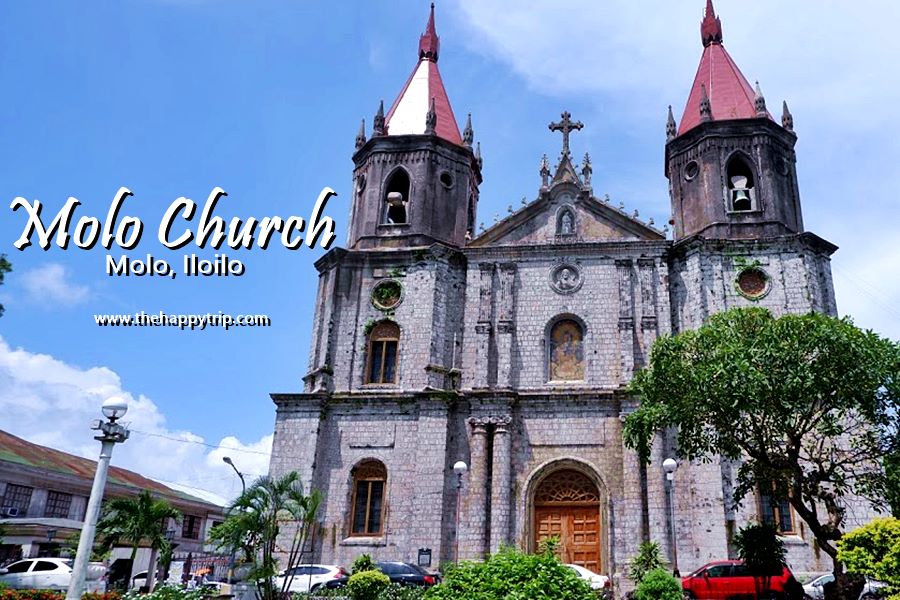 The province of Iloilo undoubtedly is one of the most visited areas on the entire archipelago. The place is generally known for its historical and cultural heritage, as manifested by the different attractions and festivities. Veering away from the mainstream spots to visit, I would like to feature the Molo Church, or also known as the Feminist Church.

Molo Church or also known as the St. Anne Parish Church is located at Molo, Iloilo. It is one the UNESCO’s World Heritage Sites, and that reason alone is enough for you to get a glimpse of it. Built back in 1831 under the supervision of Father Agapito Buenaflor, this church has proved itself when it comes to lasting architectural beauty and strength.

You might be wondering why the Molo Church is called a “feminist church.” Well, aside from the fact that it was named after St. Anne, there is also a total; of sixteen pillars inside the church, and each post has a statue of the different female saints. So, the place deserves it well-known alternative name or label. 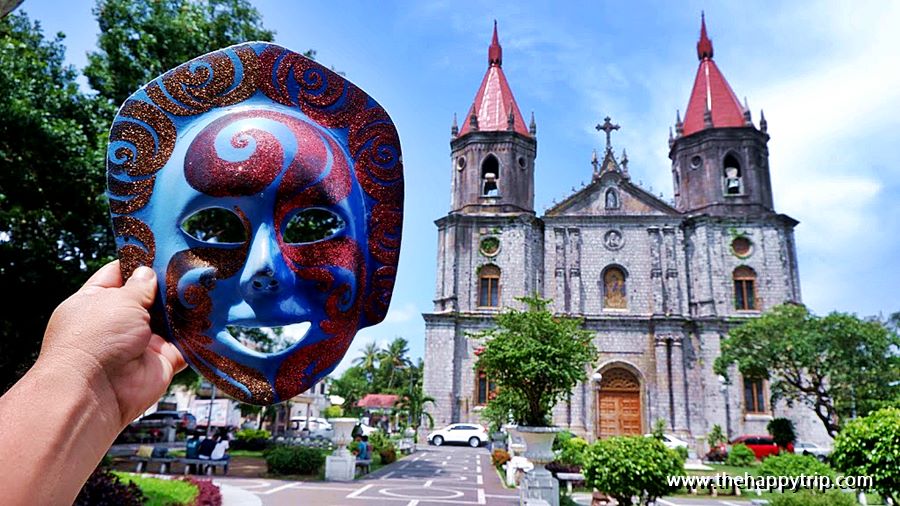 Following the European Gothic style, the Molo Church has two red spires that are a pyramid in shape. What is more amazing about this is that these are made up of actual corals and limestones. When it comes to strength, it is robust and sturdy since they made use of egg white as the cement since the structure cement that we have nowadays was not yet invented during that time. Since it is made up of limestones, expect that there is a spectacular beauty in it whenever the rays of the sun touch it. The sparkling beauty of it is indeed a beauty to behold.

Going inside, the Molo Church has five wooden gothic altars. Everything starting from the ceiling down to the displays and foundations is all manifestation of Gothic architecture. It is as if visiting an old European church. The main altar in the middle of the church is made up of gold linings which sparkles more when the rays of the sun peak through the windows. 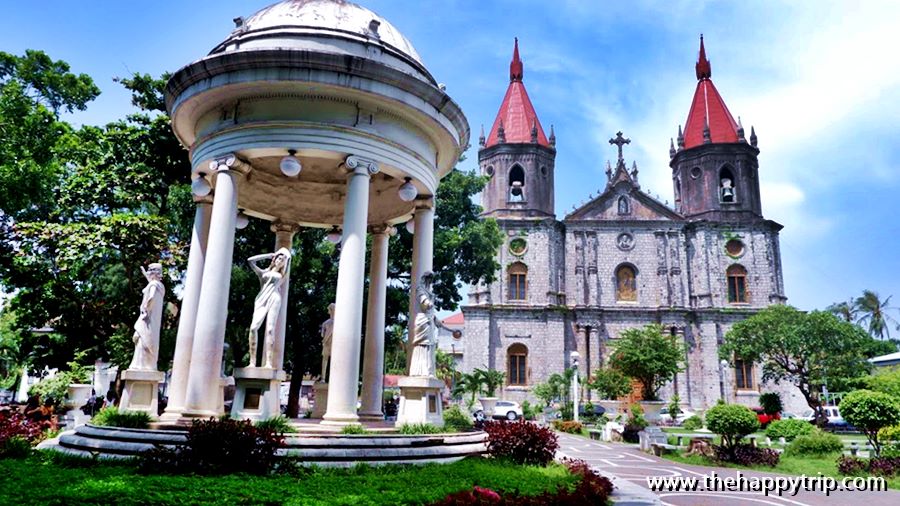 The  Molo Plaza just in front of the Molo Church. It has a combined Spanish theme and Greek architecture as evidenced by the gazebo which has six goddesses. Right after visiting the church, taking a walk in this plaza or merely sitting in a part of it and enjoying the serene environment is recommended. The Molo Plaza is even more beautiful during the Christmas season since there are lanterns on display, making every night seem to be magical and splendid.

The Molo Church is situated in a serene city, and for that aside from the peaceful experience of visiting the place, it will also give you the chance to reflect and reinvent yourself. This allows you to see the beauty amidst the simplicity of life. As you go here, allow the beauty of the place and the serenity of the environment to serve as your source of relaxation.