Known for its diversity, the region of Davao is a melting pot of people of various ethnicity and tribe. To call oneself a “Davaoeño” is therefore just a collective term to symbolize an otherwise multifarious society.

As no race is better than others in an equal society, Davao—particularly the city—recognizes all its unique groups of people which, in one way, took a form of a cultural theme park called the People’s Park. 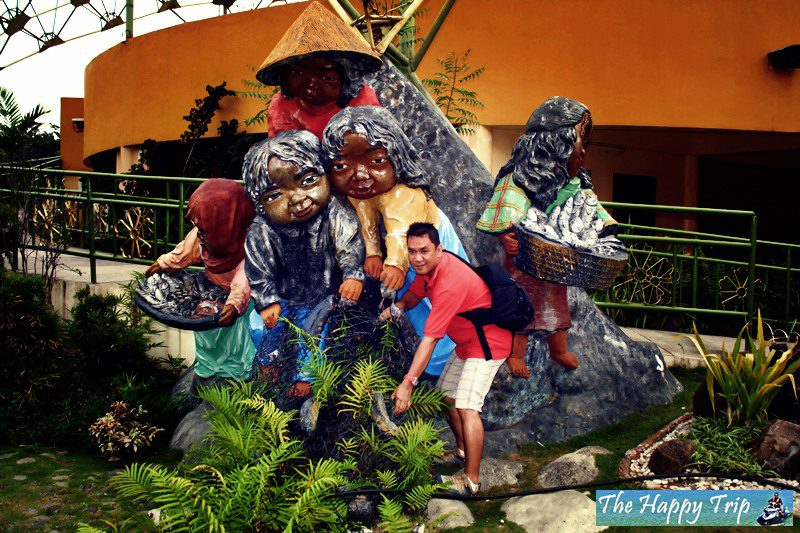 What is People’s Park?

A project which was started around 2007 during a time when today’s president, Rodrigo Duterte, was still mayor of the city, the People’s Park is a place meant to symbolize everything that is known about Davao and its people. The name “People’s Park” was chosen, not just to make an obvious hint at the Davao people, but also because it was suggested by the “Name the Park” contest winner, Romeo Sardon.

While a cultural landmark such as the People’s Park can be anything from the visual perspective, this particular place is most renowned as the “greenest and cleanest among all parks in the country.” If this speaks anything, it is that the people of Davao truly cherish this landmark. 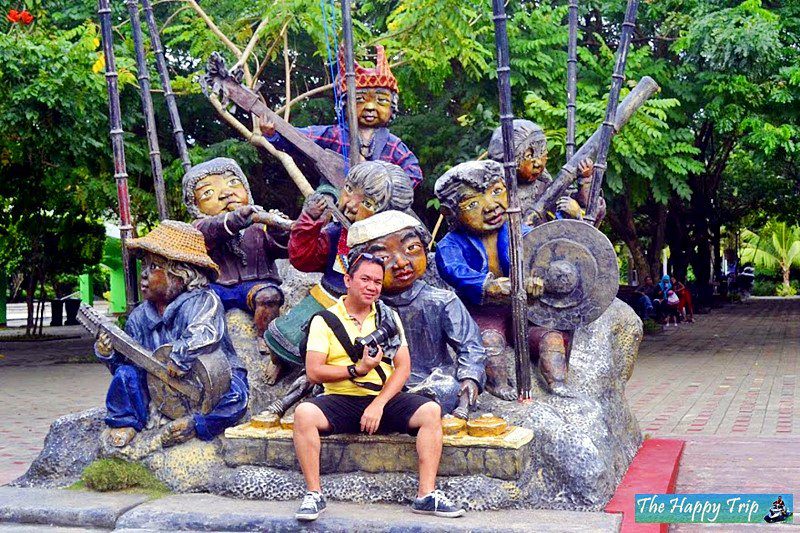 But a place such as the People’s Park is still conspicuously a place with something to show. As a 4-hectare park, it is embellished with numerous massive man-made carvings meant to signify everything the city or the province is known for.

For instance, a big sculpture of the country’s national bird, the Philippine monkey-eating, Bald Eagle is replicated in this park along with the Durian Dome which replicates the fruit to which Davao is famous for—durian. Apart from its size, the latter is hard to miss for it acts as the gateway between the park and the outside world. Entry is simply impossible without going through it.

But, while the Durian Dome is impressive from the exteriors, its inside is also worthy of checking out for its showcase of Davao art created by some of the artists in the land, including the Lumads and renowned sculptor, Kublai Millan. 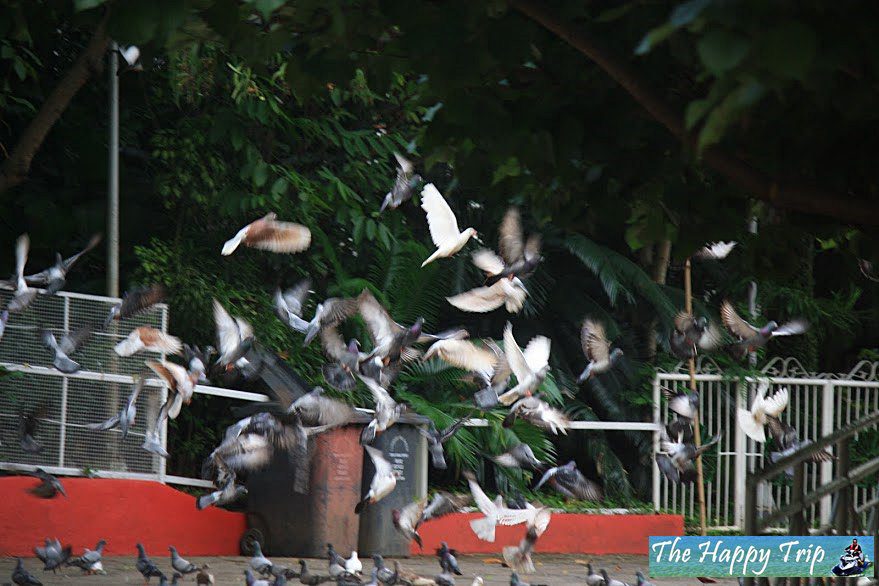 Inside the park, there are a few notable sceneries to see. One is the open plaza of greeneries called the “Philippine Rainforest” where pigeons freely roam and families are free to picnic in. To those who are not too keen at sitting on the ground, there are a number of benches scattered around the park, typically under the scarce shade of a tree, where people can sit on and relax.

For the book readers, the park is also a home to the Children’s Library where kids can read books at their leisure. As an added amusement, the Dancing Fountain is also in place to entertain unwitting guests. And, then, there is the rainbow-colored track which many joggers would find delight running with.

Even though entrance into the park is free of charge—with the only requirement being a valid ID—the People’s Park is nonetheless a safe place to stay for people due to the many installed CCTV cameras in the area. 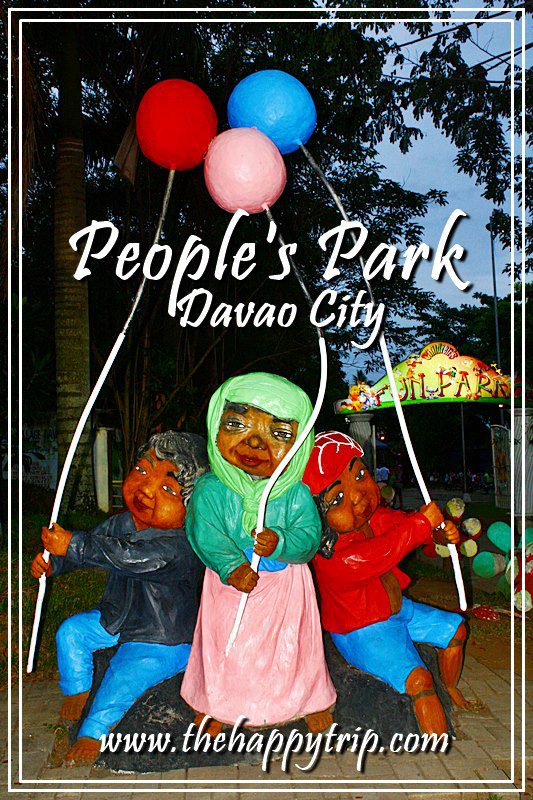