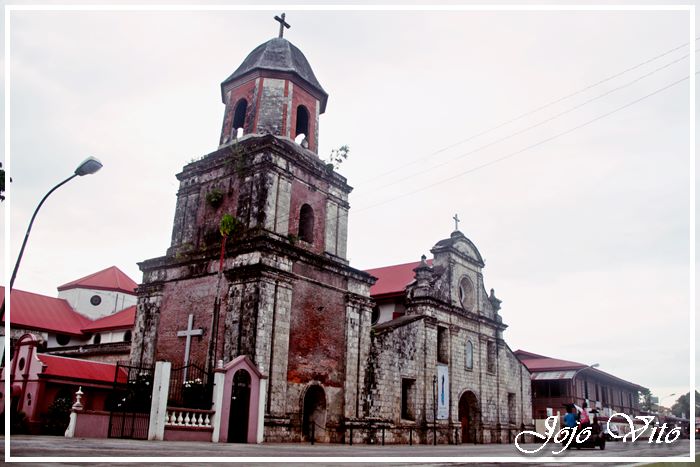 Sta. Maria Magdalena Parish, which was completed in 1881 was once one of the richest Parish  in Negros Occidental for its vast church properties

I am always fascinated by old Churches and one of the oldest in Negros and still magnificent up to this time is the  Sta.  Maria Magdalena Parish Church in the Municipality of Hinigaran.We dropped by the church on our way home from our trip in Candoni.

Recently, I had the opportunity to visit the church because it was along the way when we were going home from our trip in Candoni.

The  Sta.  Maria Magdalena Parish Church is just along the highway and in front of the public plaza, so it’s difficult to miss it.

I was really glad because when we got in at the present convent, there were people present and they gave me the history of the church. 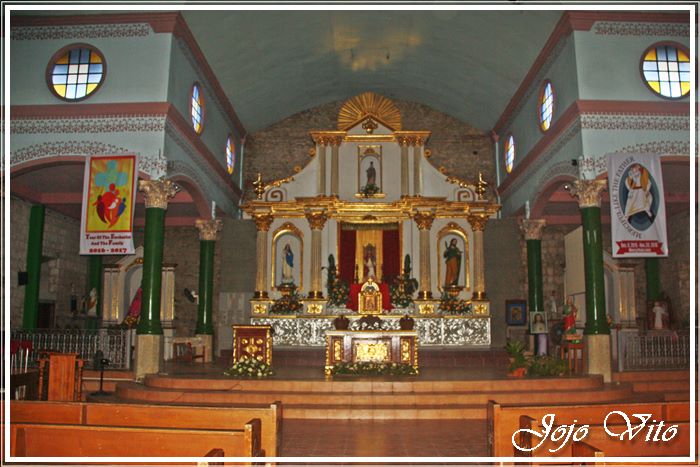 About the Building of Sta. Maria Magdalena Parish Church

The Sta. Maria Magdalena Parish Church (St. Mary Magdalene Church) in Hinigaran is one of the Spanish colonial churches of Negros and considered as a cultural treasure and the honored heritage of the  18th century during the Spanish Era. 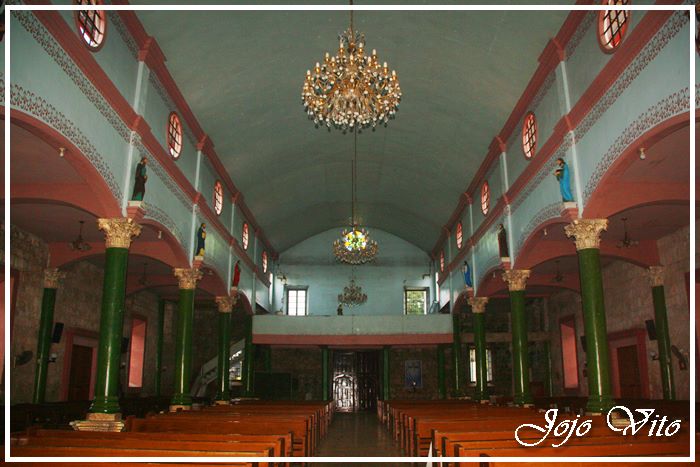 It was said that on November 4, 1848, the first Augustinian-recollect parish priest arrived in Hinigaran in the person of Fr. Pavon. Fr. Pavon was responsible for the building of the temporary church which was made of light materials.

The construction of the present church began only in 1858. Just like when other old churches were built in other parts of the country, forced labor was required to the community to render 15 days of employment for the building. They were likewise required to donate 25 PCs of eggs to serve as the binder for the construction of the walls made of lime, corals, and bricks. Those materials along with hardwood were also used as pillars of the church which were supposed to have been carried from Guimaras, Palawan and the upper section of Hinigaran known as Patiqui. 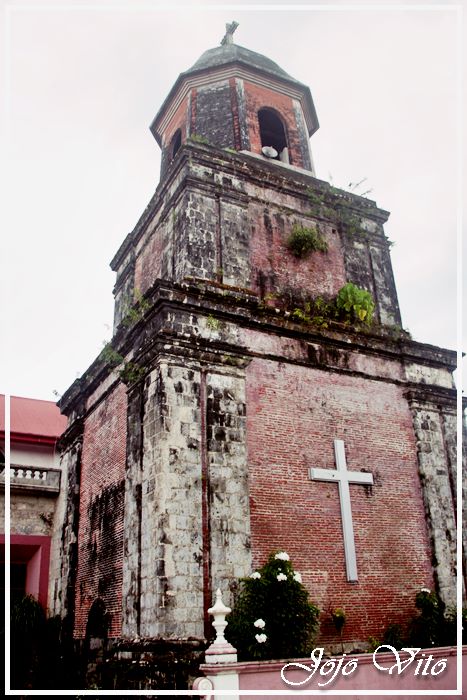 The 3-level belfry made of coral stones and bricks of the Sta. Maria Magdalena Parish Church

The construction of the church resulted in the speedy rebirth of the natives to Catholicism. While the church prompted the citizenry of the blood and sweat of their forebears who lived along the construction, the natives readily accepted the Catholic religion. The strong religious fervor spurred them, especially that the affluent members of the community donated their estate holdings for the backing of the church, therefore making the  Sta.  Maria Magdalena Parish Church of Hinigaran as one of the richest parishes in Negros Occidental because of its vast church properties.

The Sta. Maria Magdalena Parish Church, it’s belfry, and the convent were completed in 1881. 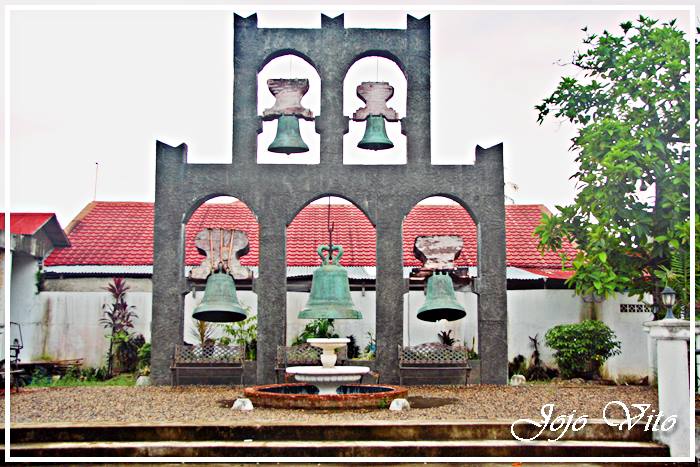 How to Get to Hinigaran

Sta. Maria Magdalena Parish Church is located at the center of Hinigaran fronting the Public Plaza.  Hinigaran is about an-hour-and-15 minute drive south of Bacolod City using public transport and one hour on private vehicles. Public utility vehicles running the southern Negros route pass through the municipality, dubbed as “Gateway to Southern Negros”.