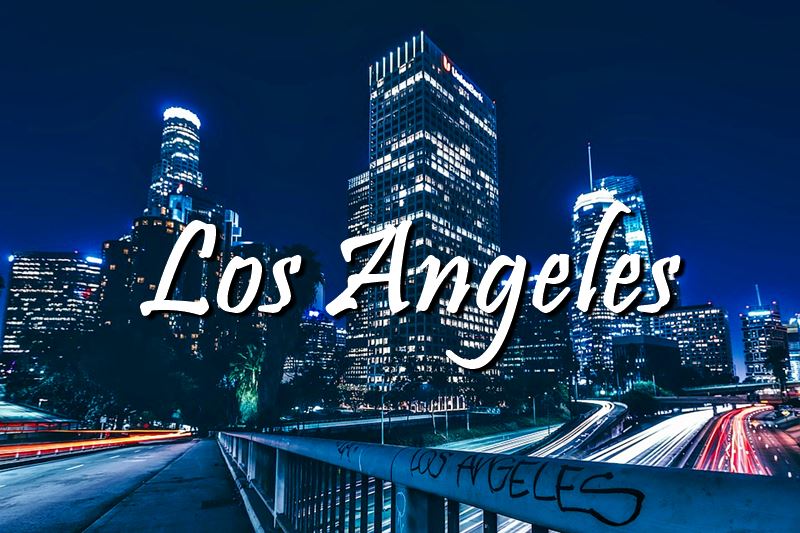 4 Great Things to Do in Los Angeles on a Budget

Aside from some of the other U.S. tourist destinations, we have covered here on The Happy Trip before, including Las Vegas, Colorado, Orlando, Yellowstone National Park and Honolulu, another destination that is certainly worth being spoken in the same breath is Los Angeles. The city has a certain aura to it, but if you looking to visit for a week or two, don’t be put off by its reputation for being expensive. 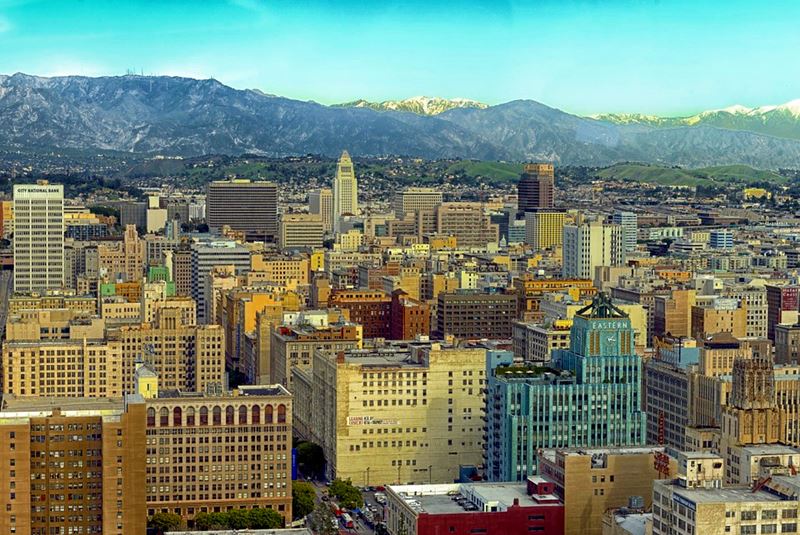 If you are like me and live in Manila then it’s no longer a case of having to do multiple stopovers to get to Los Angeles anymore. Thankfully there are a number of great flights to the city from the Ninoy Aquino International Airport. A direct flight from Manila to Los Angeles will take you approximately 13 hours from NAIA until you step foot inside the uber-efficient LAX. That means, if you can sleep on planes, you can get a solid 8-hours of rest before your land on U.S. soil. So without further ado, let’s delve into how, in fact, you can travel Los Angeles while sticking to a budget. 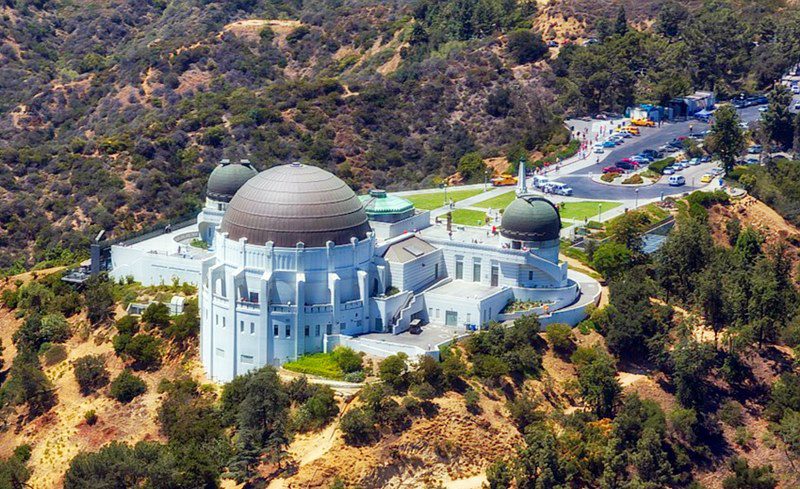 Griffith Observatory and Griffith Park are very popular tourist spots in LA. Why? Because you get the opportunity to look out over the Los Angeles basin. It’s a wonderful complex but the view is even more compelling. The best part is that it will only set you back around $4 for an hour to enter the observatory. The observatory regularly holds exhibitions so be sure to check out the schedule before you plan your trip. The full listings can be viewed here on the Observatory’s main website. 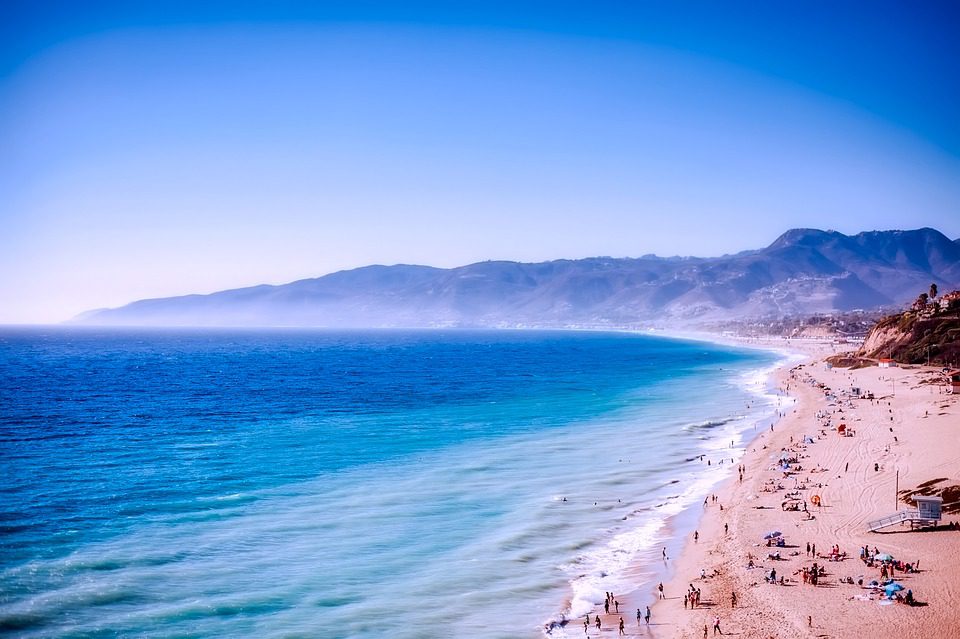 Malibu Beach stretches for an extraordinary 27 miles. Located in Downtown Los Angeles there are loads of things to do in the area, but lounging all day on one of the beaches ranks up there with the best options. Some of the most beautiful beaches in Malibu include Malibu Lagoon State Beach, Leo Carillo State Park, and Meyer Memorial Beach and they are all free. The longest stretch, however, is South Beach – probably one of the most famous beaches in the entire state. 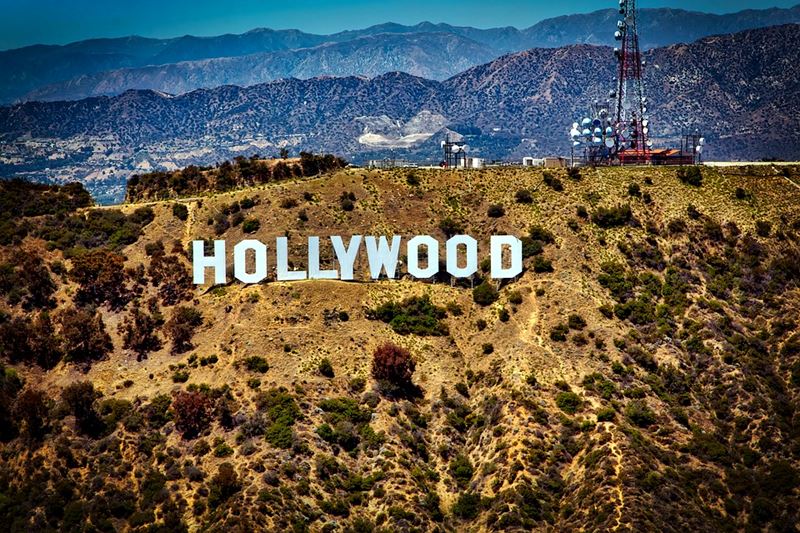 It would be foolish to travel all that way to LA and not get an opportunity to snap the famous Hollywood sign. Possibly one of the most iconic signs of all time, you can see it from the Hollywood & Highland viewing deck. It’s right next to the famous Grauman’s Chinese Theater too so you’ll be able to make a day of it. The Asian-inspired cinema is a regular haunt for Hollywood’s A-listers. 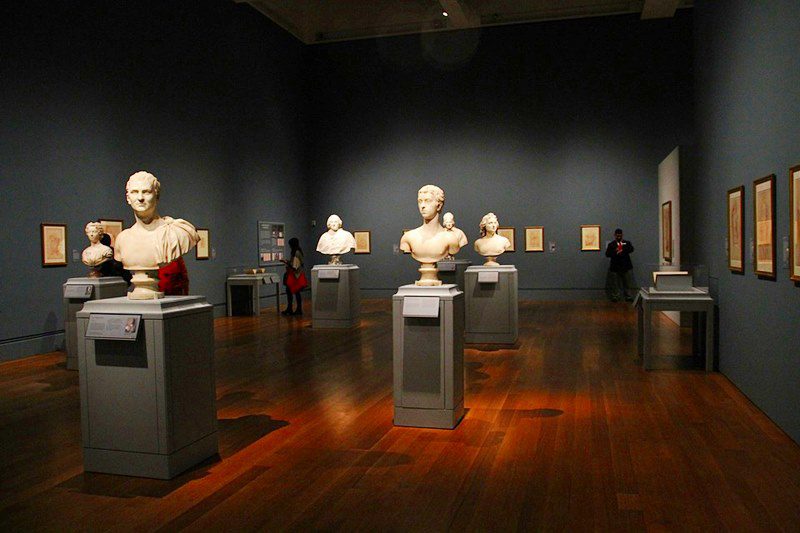 The Culture Trip recommends going to the beautiful Getty Center on the West side of Hollywood. Its campus is vast and houses the Getty Museum. It has beautiful gardens, stunning architecture, and looks out over Los Angeles. More than 1.8 million people visit the center each year, most notably because of its collection of artwork, European paintings, ancient manuscripts, sculptures and 20th-century photographs. It also features Vincent Van Gogh’s famous painting Irises. The best part is it is free to enter.

James Tavernidge: A keen traveler, James works in corporate sales by day, and dreams of his next adventure by night. He is a keen diver and has traveled to more than 40 islands in the Philippines. His favorite continent is Europe and plans on visiting Iceland later this year.