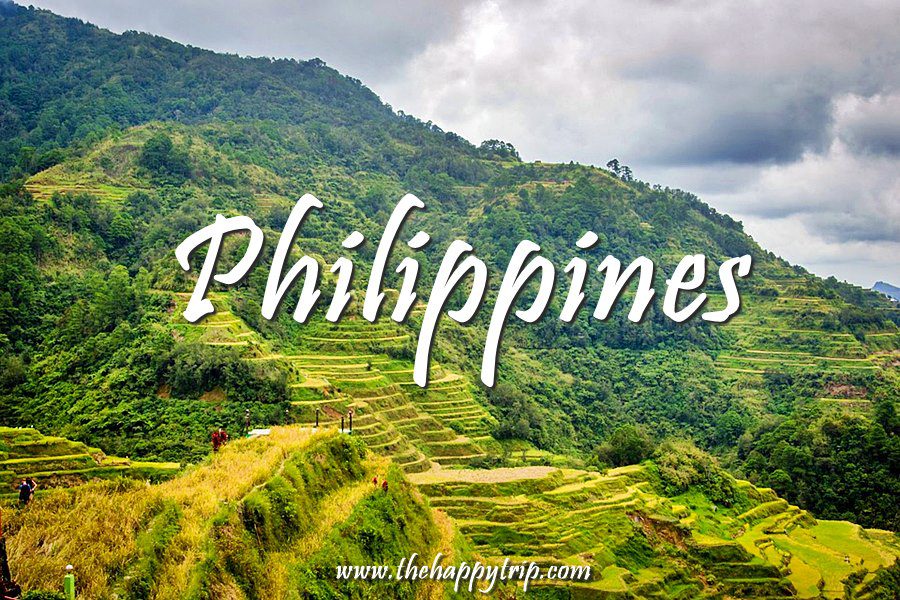 BEST TOURIST SPOTS IN THE PHILIPPINES | TRAVEL GUIDES, WHAT AND WHERE TO EAT, LIST OF HOTELS, AND FESTIVALS

Here’s your best resource for the “Best Tourist Spots in the Philippines. This list has links to various posts that cover several travel guides; Philippine tourist attractions, food, hotels and resorts, festivals and much more. 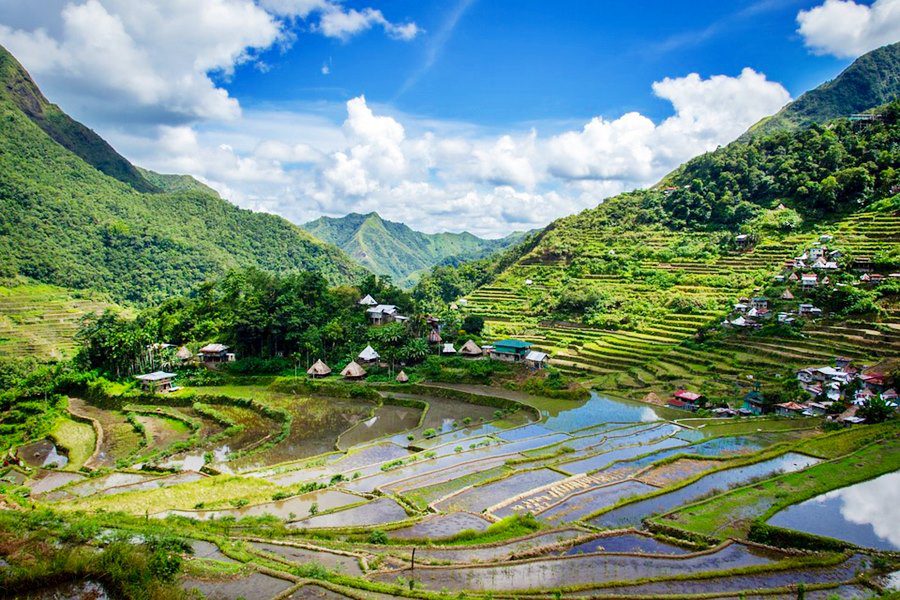 Tourist Spots in the Philippines [The “Pearl of the Orient Seas]

There are only a few reasons why a country could earn the moniker, Pearl of the Orient Seas. One, it must be a country prized for its natural beauty or, two, it is one ripe for exploiting its rich natural resources. Maybe, even both.

Dubbed the “Pearl of the Orient Seas” during the Spanish colonization, the Philippines is a country full of natural beauty that boasts resources that could enrich those who would tap on it. Either brought about by its own beauty or as a result of the existing mindset about colonialism at the time, the Philippines was a country subject to foreign rule for a few hundreds of years.

Although the original inhabitants of the Philippines were either animists or practitioners of Islam, the resulting conquest of the Spaniards led to the country becoming a predominantly Christians under the Roman Catholic Church with a smaller minority practicing other religions, including Protestantism.

There is no other country with a large concentration of Christian practitioners than the Philippines in its bloc. Essentially, this part of the country’s history made it unique amongst its southeast Asian neighbors which were home to either predominantly Muslims or Buddhists.

An Archipelago of Several-Thousand Islands

Surrounded not by land but bodies of water, the Philippines is an archipelago comprised of exactly 7,641 islands as subdivided into three main islands, namely Luzon, Visayas, and Mindanao.

Of the three main islands, Luzon makes for the biggest in terms of land area and is where the heart of the country’s economy and power is placed. Although this massive landmass has its own coasts and seawaters, the main attractions in this island are found in historical landmarks, man-made structures, and nature.

For those who have a natural affection towards the sea or ocean will find the clean waters of Visayas the perfect place to be for snorkeling, swimming, diving, and any other seawater activities. In fact, it is in this part of the country where you will find some of the best beaches which are often flocked by people year-round. But dig in deep in the region and you will surprise yourself with the hidden gem of locations which make for a perfect retreat from the crowd.

While the pristine seawaters are one thing, the middle island—that is, Visayas—is also a beauty in its land terrain to boot. Whether it is trekking mountains, going for waterfalls, and finding caves, the surprise never ends.

But let us not also forget about the southern-most island of the country which is Mindanao, known for its mountain ranges and the dwelling for the nation’s tallest summit, Mount Apo. Although this island’s tallest peak may little in comparison to that of Himalayas, it takes an average of two days to reach it on foot. 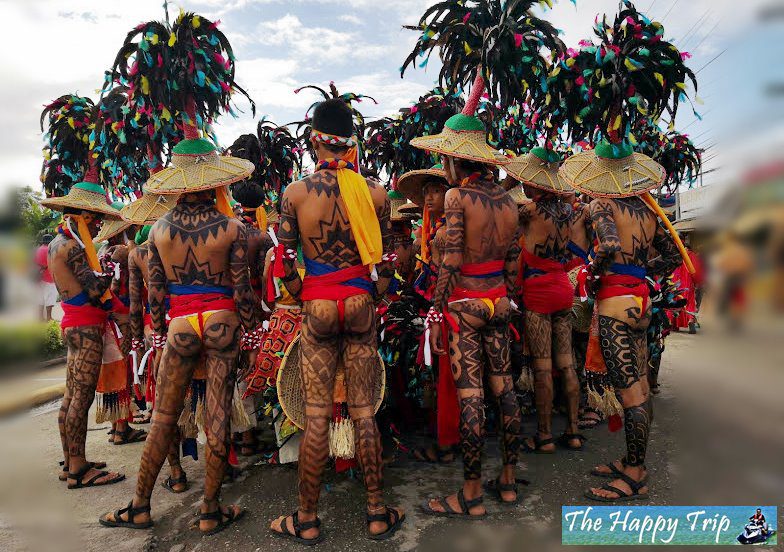 English is widely used and understood in the Philippines, making it easy for any foreigner to travel and interact with the locals. The national language is “Filipino” and is understood by almost all of the Filipinos.
The Philippines is an archipelago that speaks various dialects. There are 185 dialects listed for the Philippines wherein 2 of these are already extinct. 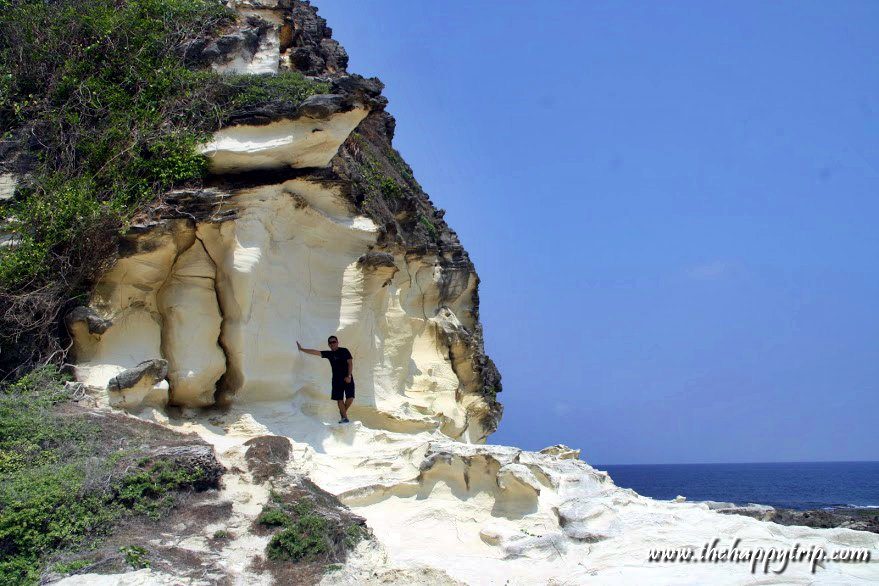 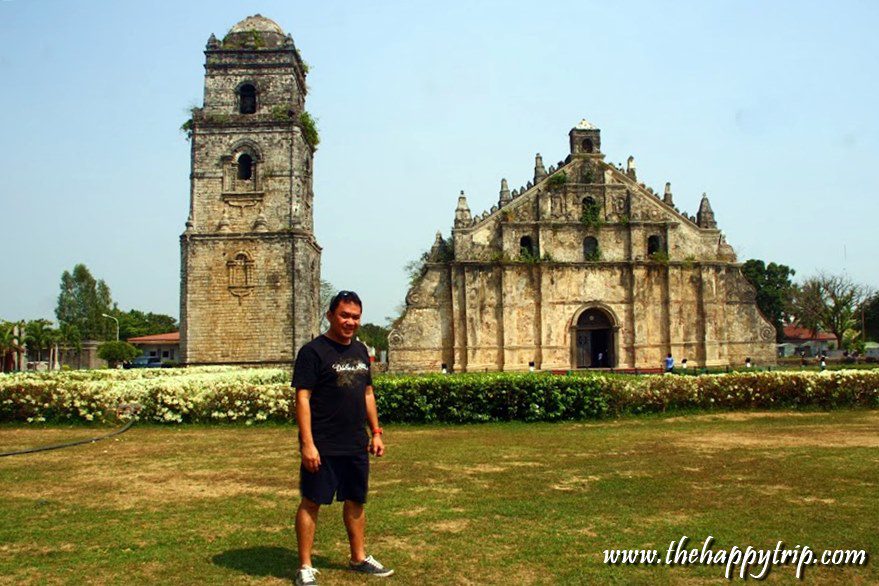 Credits cards are accepted in most establishments in major destinations. However, it would always be best to bring some cash just in case no credit card facility is available. ATM Machines can also be found anywhere. However, there are destinations that no ATM machines are available. It is advised that you read well travel guides and ask before your trip to specific destinations regarding the facilities you may need.

The Philippines has 2 seasons, wet and dry. Generally speaking, January to May is the dry season, while July to December is the wet season. It is suggested to download an app to check the weather forecast before your trip.

It is relatively warm in the Philippines even during the rainy season. So it would be best to bring light clothes and maybe a jacket or windbreaker during raining season.

Listed below are various travel guides, travel stories, lists of hotels, resorts and restaurants to help you in planning your trip in the Philippines.

Ilocos Region –Region I ( Tourist Spots in the Philippines)

Below is a series of Travel Guides and Stories which covers Ilocos Norte and Ilocos Sur. Please click here to bring you to these pages. 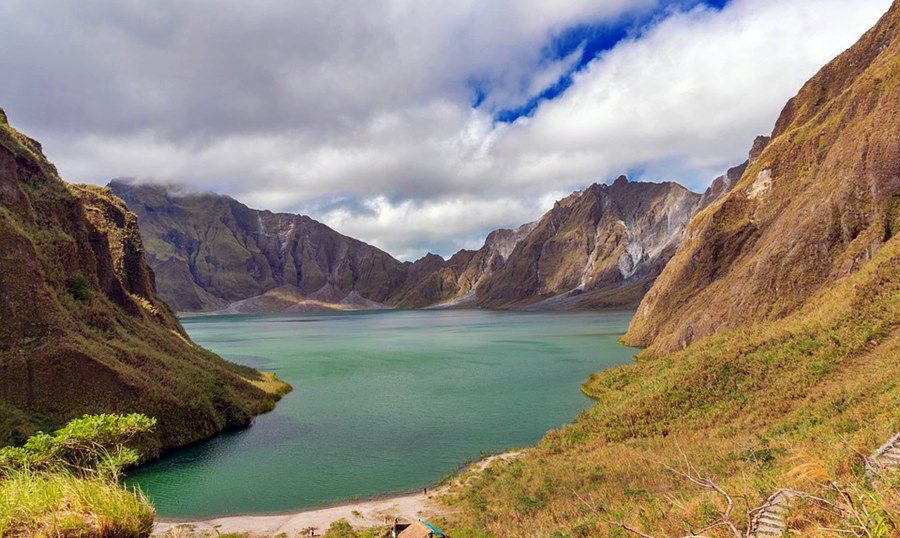 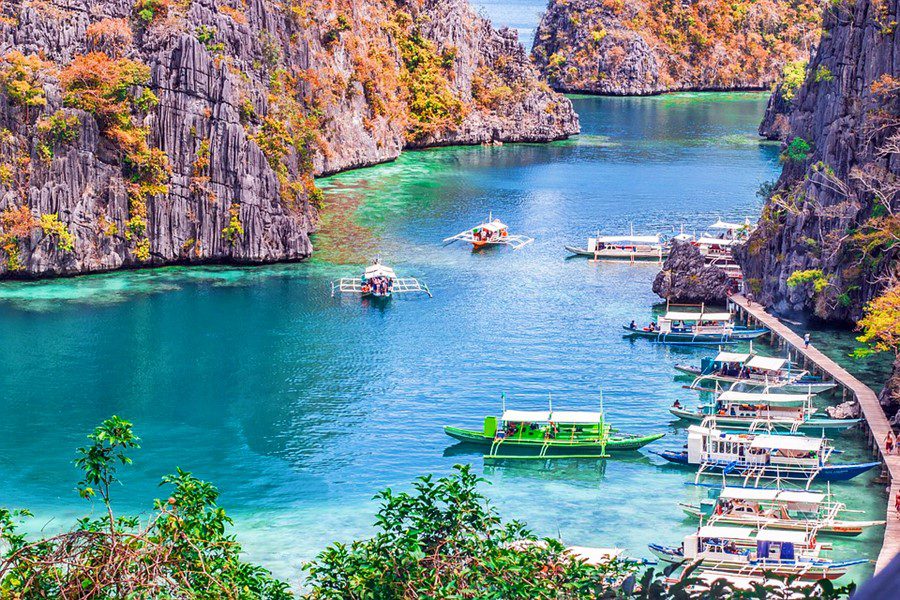 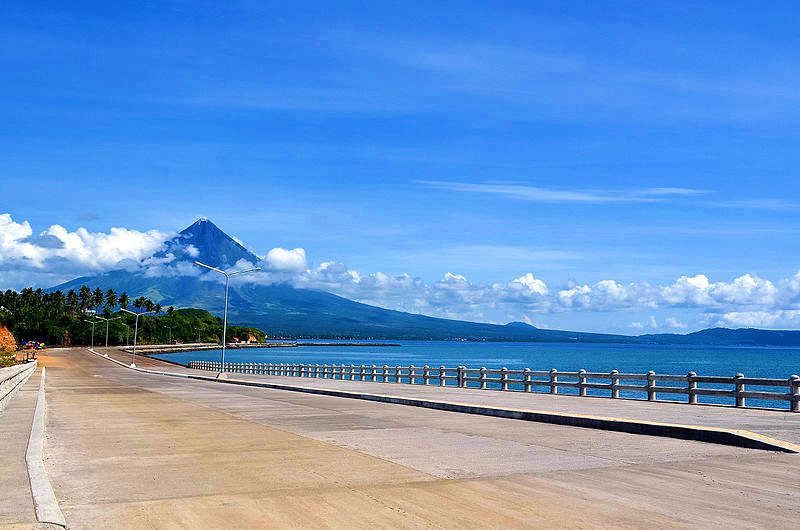 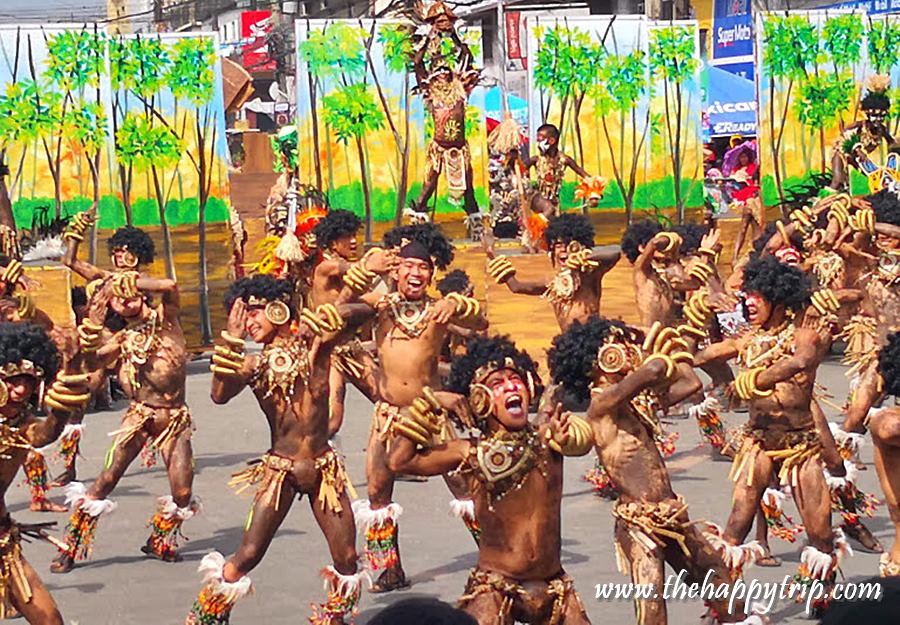 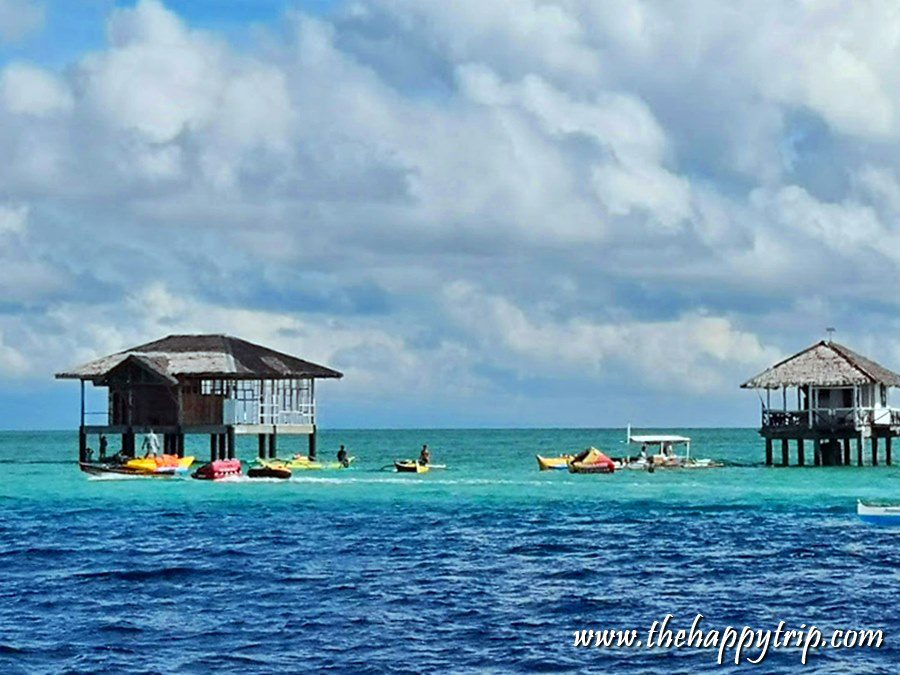 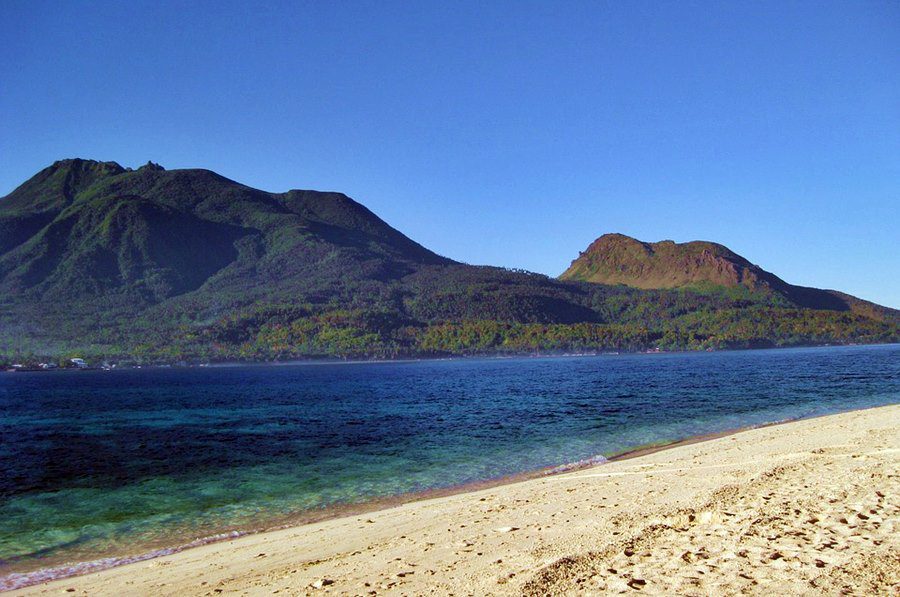 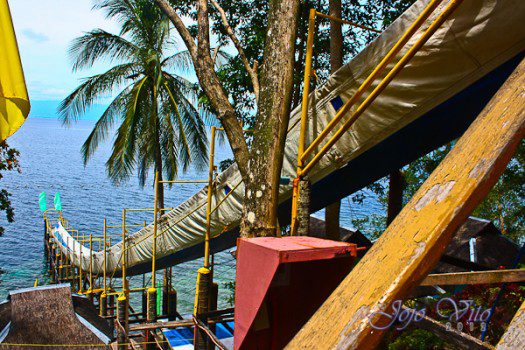 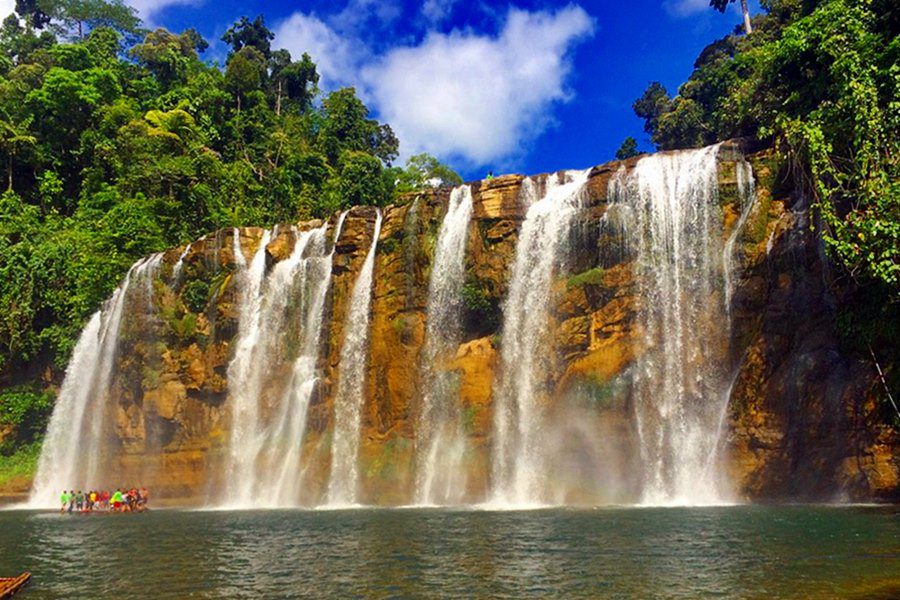 Autonomous Region in Muslim Mindanao ( Tourist Spots in the Philippines)