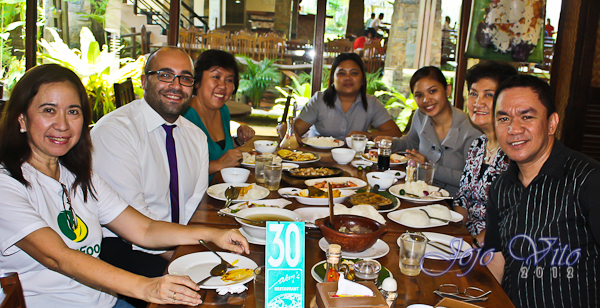 Dreaming to join “Milan,Italy Show” during our Lunch at Aboy’s

It was almost 12 NN when I got a call from Joji Locsin,President of the  Association of Negros Producers inviting me for a lunch with some guests. At first, I thought I won’t join because the invitation was too late and I was busy at that time re-decorating our showroom at Metrodome.

On the other hand, I thought I was already hungry and “Aboy’s “, the restaurant where they were heading is just near my place–so why not! 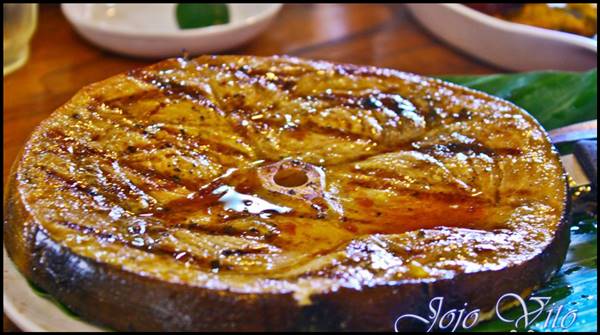 Aboy’s Restaurant is one of the best restaurants in Bacolod offering good food one will surely love. They are known for their grilled seafood and some native delicacies as well.

When I arrived, they have already ordered for food . So I just simply took my camera and start taking a picture of the food near me. To my surprise, Matteo Pannetta from Milan, Italy also took his camera and started to take pictures of the food, I just realized –he also blogs. W e simply understand each other immediately most especially that his blog is also mostly about his travels.

We started to eat , discussing the upcoming show in Milan Italy but of course not forgetting the food we were eating. We were explaining once in a while some of the food we have that is not so common with our Italian guest.

Matteo showed his delight for the fish Kinilaw of Aboy’s. I also like the Kinilaw because it has a good texture and the balance of the taste. The grilled blue marlin is my all time favorite at Aboy’s — I never ate at Aboy’s without this dish.

Everyone love scallops. I didn’t realize I was the only one who finished one serving because it was served near me (shame). Matteo  enjoyed his “buko” and in fact was talking about a product made of coconut to be brought back to Italy. He also gave us a very good picture of the previous and upcoming show in Milan. Of course, I immediately took my calculator how much would it cost me to join the show bring my products with me. I am not only excited about the show but to see Milan of course. 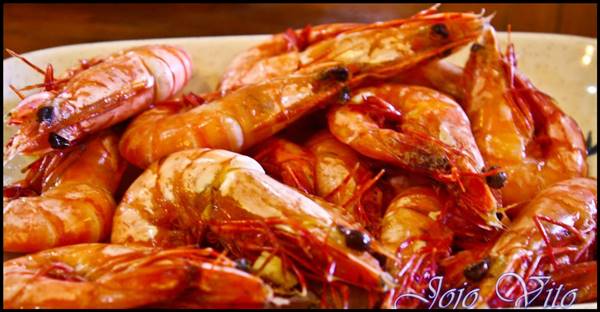 Joining show in Milan? Would it be heating two birds with one stone for me? Maybe…but I will do my feasibility study first.  The group dropped by my showroom at Metrodome after our lunch. I didn’t join anymore the subsequent meetings with the same group and with other stakeholders for that day due to my previous commitment 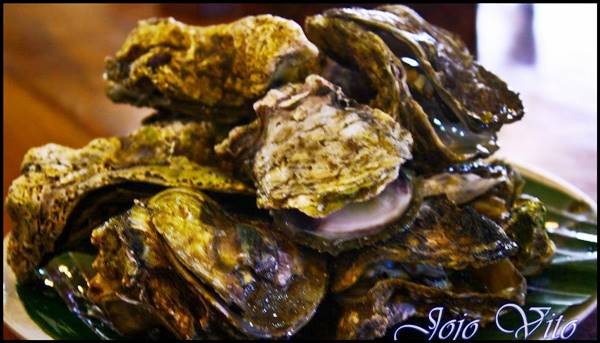 I am not really a big fun of Oyster (Talaba), but at that  time I did indulged because it was very fresh and the taste is quite different if it is a new harvest.