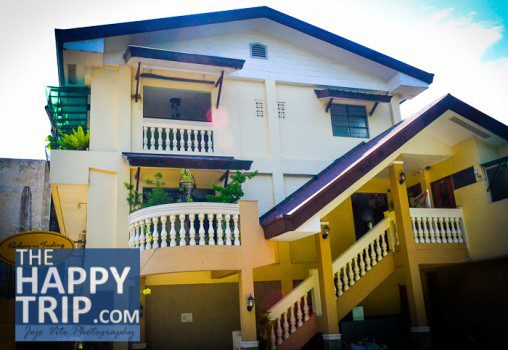 Where to Stay in Davao: Bahay ni Tuding, Haven for Budget Wise Travellers

Finally I can have my grand vacation after four days of conducting training at DMMA College of Southern Philippines (DCSP) for the scholars of the Norwegian Ship Owners Association . Well, its not only because of  training that I wanted to have a break .September and October were basically a busy month for me . We had  the Negros Trade Fair and the  Masskara Festival .

That was October 31, 2013 when I transferred from Davao Microtel to Bahay ni Tuding Inn and Resto in Davao City. Microtel  while a small hotel , their rates were on the upper side bracket. Well, we were on  a business trip and a company paid at that so I cannot really feel that the rate in Mictrotel is 3k++ per day.Not really bad, considering the large size of their rooms, 2 queen size beds ,buffet breakfast  … not to mention that we were made to pay for the ink stain we made in  the linen. PhP 1,200++ for a flat  sheet and  PhP 250++ for a single pillow case –I guess is quite too much.  We have no choice but to pay since we made a mistake.

Family  Rooms are  spacious  rooms which can fit 4  guests and has a refrigerator, a microwave oven, and utensils.  This is an ideal room for a group of family who are in budget and  for those who are fun of midnight snacks ,so they can just buy from the outside and just reheat this stuff in the microwave.

All rooms  have  air conditioning, WiFi, a hot and cold shower and a flat screen cable TV and Continental breakfast (bread and Coffee). Room  massage services are also available. 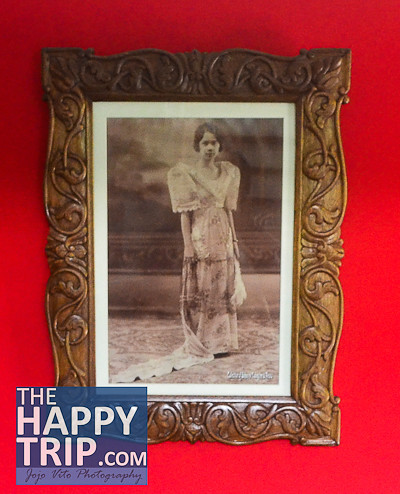 Tuding or Gertrudiz Ortiz inspired her grandchildren to open this inn named after her. She took care of her family and was a gracious hostess to her guests. Bahay ni Tuding Inn & Resto tries to live up to those values of Tuding.

What I liked most about Bahay ni Tuding was its location. Bahay ni Tuding basically few meters away from the city hall; just a walk away from 2 drugstores, fast food restaurants and other establishments. Bangkerohan Public Market, a market where you can buy fruits at a good price  is just a jeepney ride away.

Should you visit Davao to witness the Kadayawan festival, this is a perfect place to stay because the grand parade do pass by the street where the hotel is located.

Bahay ni Tuding also offers ” Mel’s Davao Food Tour”  which we  tried and we truly enjoyed.Thank you Ms. Mel, that was truly a Happy “Food” Trip!!! 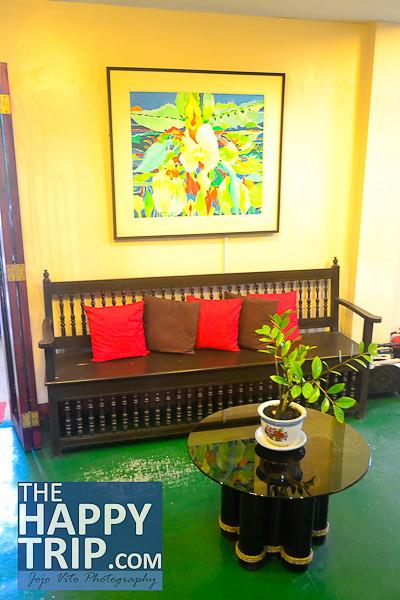 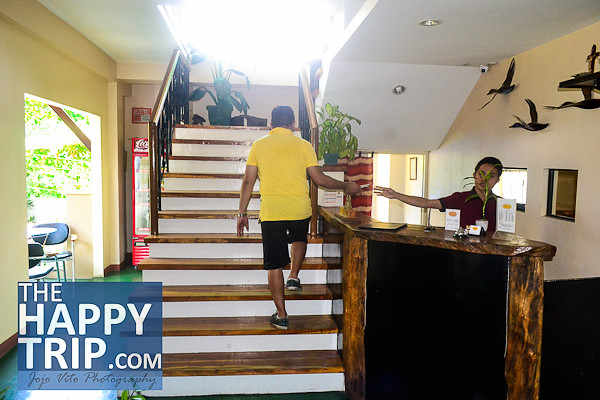 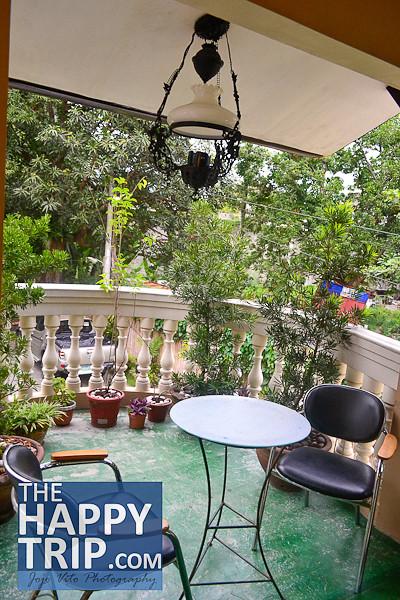