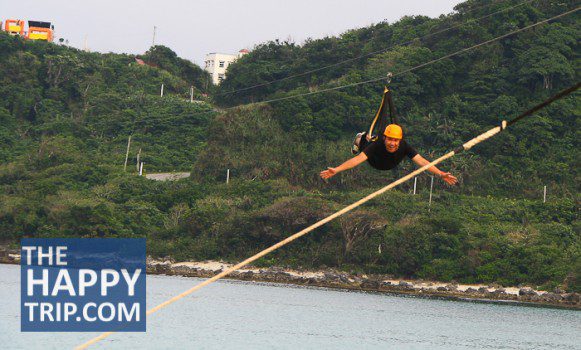 Previously in mt  Ilocos Tour Post Series, I was sharing about Patapat Viaduct…

After the photo op at Patapat Bridge, we went straight to Hannah’s Resort and Convention Center for our last destination for that day.

Hannah’s Resort  I guess is the best place in Pagudpud, but the most expensive too.

I was looking for adventure on that day, so I opted to try the zip line, to begin with.   I was surprised that the zip line would cost me PHP 900. But they said –its peak season! Oh well, no choice…. 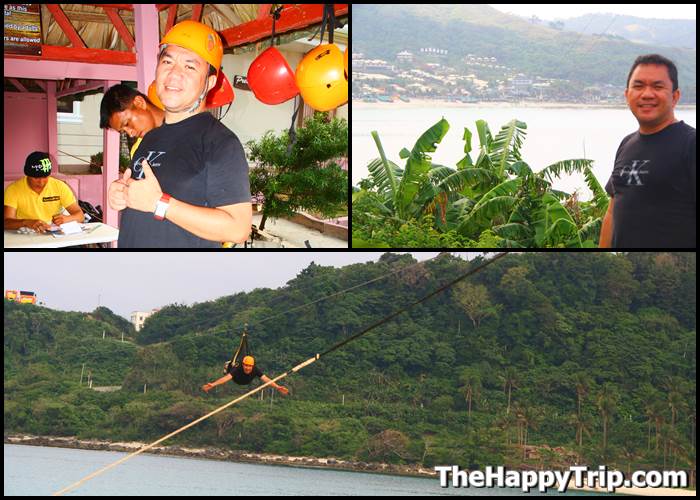 Hannah’s zip line, which spans 1.2 kilometers, is reportedly the longest over the water in the whole world.  The staff gave me a  grim face when I told him that in Negros we have a 1.5 Kilometer zipline.

Taking the zipline allowed me to see the natural beauty of the Blue Lagoon from different angles and perspectives, creating a whole new experience. It’s just sad that I don’t have an action camera to bring with me while donning the superman ride. I just don’t know, but I seemed to feel that speed was not as fast as I was expecting 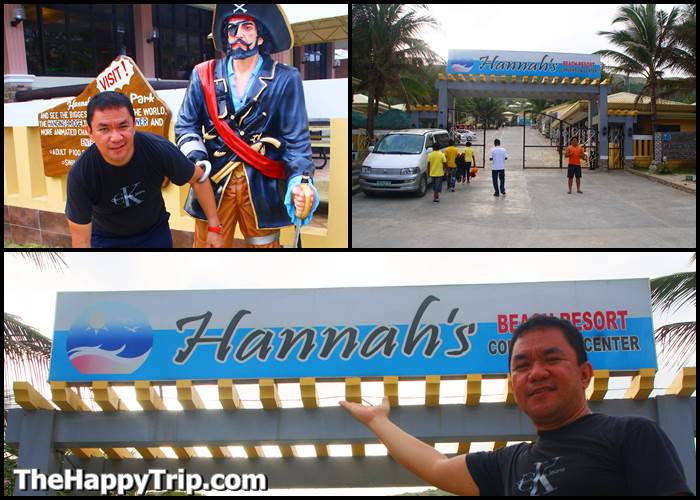 Hannah’s Resort claimed that the zip line was constructed to provide guests with the ride of their lives. However, I didn’t really felt the maximum adrenaline rush of the launch from a mountain. But the best consolations were the view of the exotic fauna and flora of the beautiful and pristine waters below. I was awed by the serene blue horizon and green mountain slopes in the backdrop. The cool, fresh and rejuvenating sea breeze while crossing over the Blue Lagoon will definitely be a 360 degree-feast-for-the-senses. 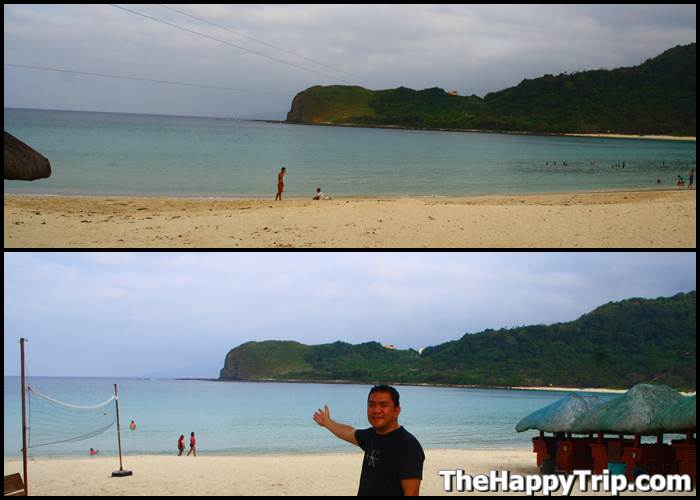 I was just a bit disappointed for their staff that upon reaching the end they rush me to get out of the flat form. Unlike in  Dahilayan and other places that they would normally allow you to pose first for the photo op. Their attending personnel was not as warm as well. Perhaps, they were tired already as that was already late in the afternoon.

After the zip line, we tried the blue waters as it was really inviting.