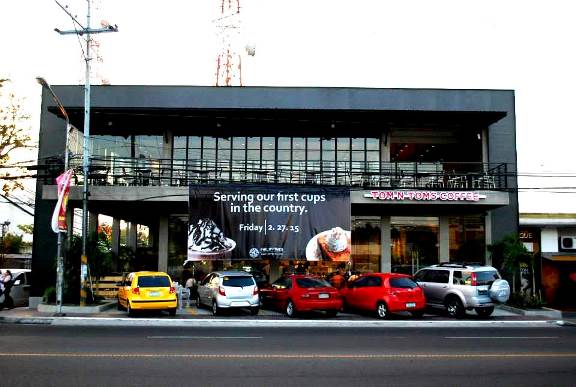 Tom N Toms Coffee a leading Korean coffee brand  opened their first branch in the Philippines today. Tom N Toms is located at 26th Lacson Street, Bacolod City, Philippines.  Prior to the grand opening of the store, Tom N Toms opened their store to the media and friends to taste their products for the first time.

The event was attended by  TV, print and broadcast media together with the Negros Bloggers, Skyscraper City-Bacolod, and  prominent personalities in Bacolod City. 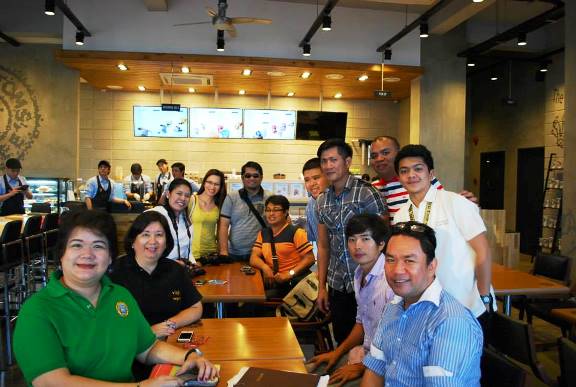 Aside from their coffee , Tom N Toms takes pride of their Pretzels which are prepared right in front of the customers. This is their assurance that all their breads are freshly baked when served. 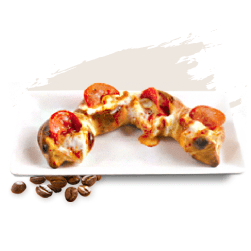 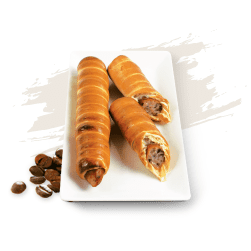 The 700 sq meter Ton N Toms – Bacolod,Philippines can sit comfortably for up to 260 customers.

To ensure that Tom N Toms will be able to deliver the quality of their product and service, they even imported Barestas from Korea to be staying for a while in Bacolod to train their Filipino counterparts. 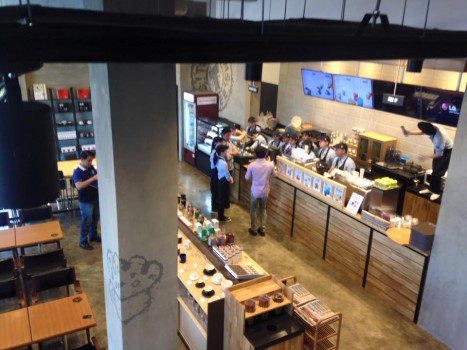 The first Tom N Toms Store was open in ApGuJeong-Dong, Korea  in   2001.  Aside from their Korea Branches,   Tom Toms Coffee also has branches in  USA, China, Australia, Thailand, Singapore  and of course now in the Philippines. 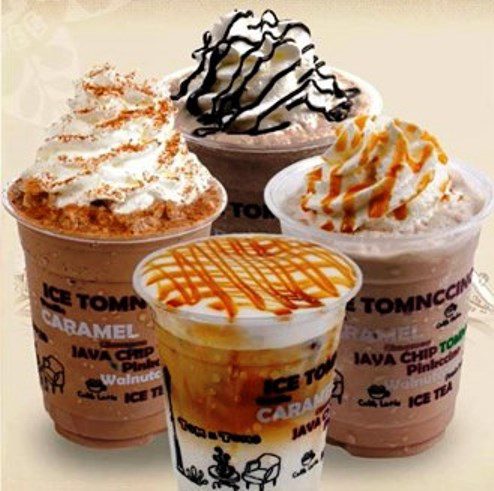