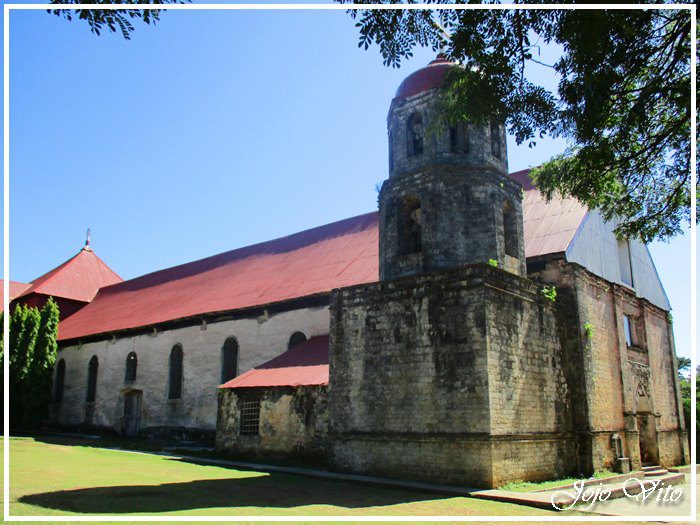 One of the most interesting old church which I  visited lately was the San Isidro Labrador Parish Church or popularly known as Lazi Church.

The San Isidro Labrador Parish  Church or   Lazi Church. The church is built of sea stones and wood. It belongs to the neoclassical style. During my visit, a few visitors and foreigners were in the church. I have noticed immediately the abaca rope curtains which they use to decorate the main door of the church. 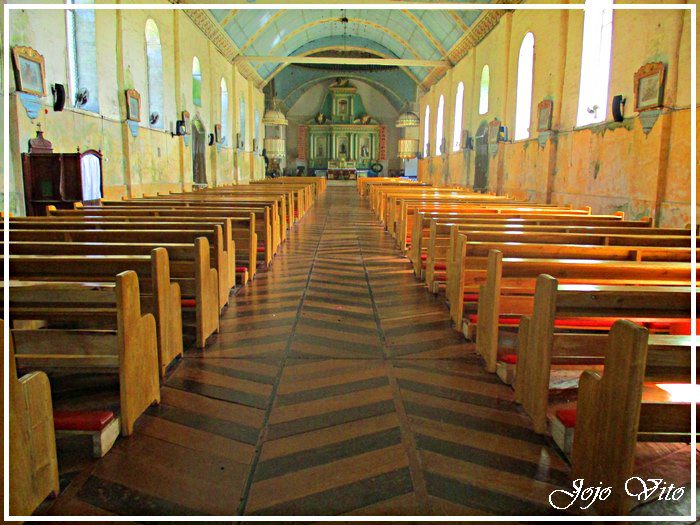 I was amazed upon seeing the original wooden floor of the San Isidro Labrador Parish Church or Lazi Church.  I have visited many old churches in the past,  but this is the only church I have which maintained their original flooring.

There were 2 women cleaning the church during my visit. So I started to ask some questions pertaining to the church. According to one of the ladies, all old churches in the Island of Siquijor use to have wooden flooring. Unfortunately, due to the difficulty of its maintenance, most churches decided to change their floorings into concrete and tiles. 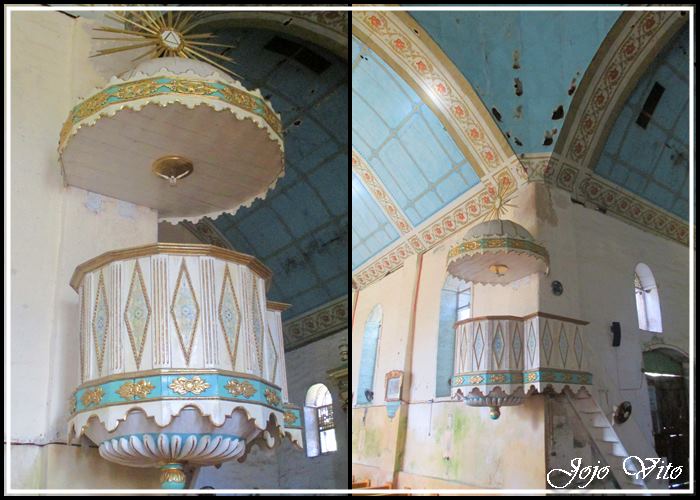 The original 2 pulpits inside the Lazi Church

The San Isidro Labrador Parish Church or   Lazi Church has retained its two pulpits and its original retablo. I have noticed that the church pews were new. According to the church worker, the original pews were given to the small “Kapelyas” or chapels which belong to the San Isidro Labrador Church. That was a noble purpose, but how I wish they have maintained those old seats and give the new ones instead. 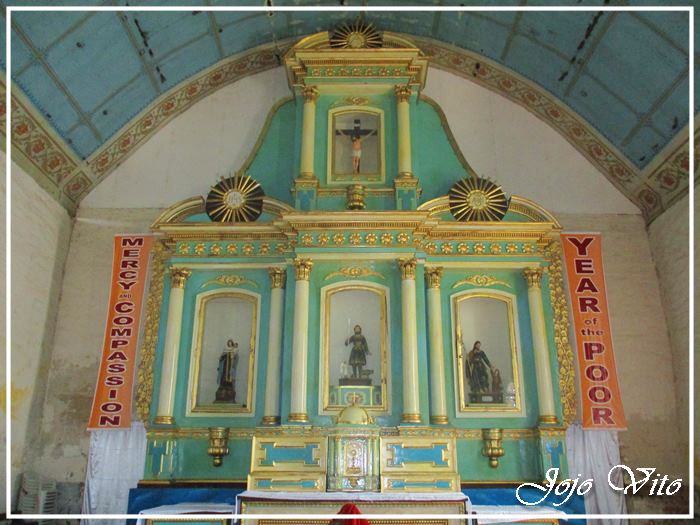 The Altar of the Church 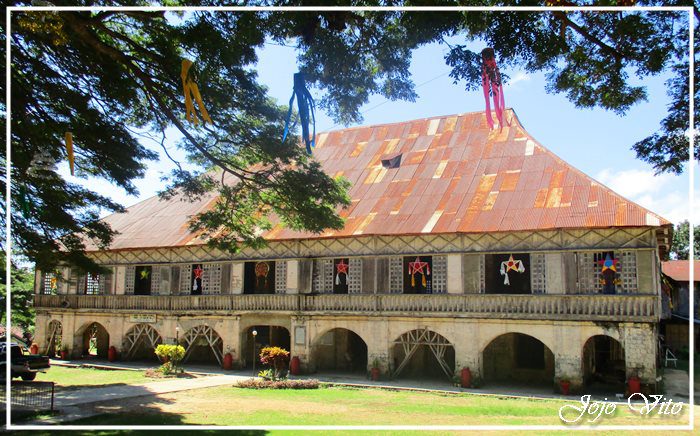 The  Parish Convent was declared as a National Cultural Treasure

Right across the street fronting San Isidro Labrador Parish Church is the parish convent. The huge old structure was declared a National Cultural Treasure by the National Museum of the Philippines. It is also nominated for the UNESCO World Heritage Tentative List since 2006 under the collective group of Baroque Churches of the Philippines.

The U-shaped bahay na bato convent is one of the largest convents built during the Spanish colonial era. The first floor was stonewalled while wood panels can be found on the second floor. Its dimension is 42 meters (138 ft) by 38 meters (125 ft).   The Partitions of the convent were removed, but the original structure was maintained. It now houses the Siquijor Heritage Museum, which has collections of important church relics and paraphernalia. Unfortunately, during my visit, the museum was closed.

No authorities were present during my visit to the convent, so I was not able to get more information about the place. I was just surprised that almost the entirety of the second floor of the convent was empty. I’m sure there was a reason for it.

If you have more information about   Lazi Church and its old convent, please message us.