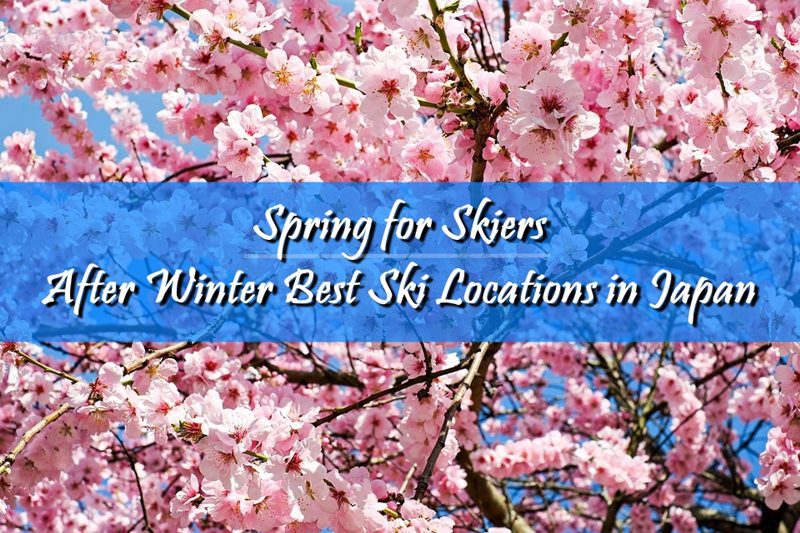 The end of winter also spells the end of skiing season for some people. However, there are areas in Japan that continue to experience heavy and long lasting snowfall even during springtime (around April to July). If you’re an avid skier who missed out on a chance to ski in Japan during its winter season, never fear for spring is here!

We list down 7 of the best locations in Japan for spring skiers. 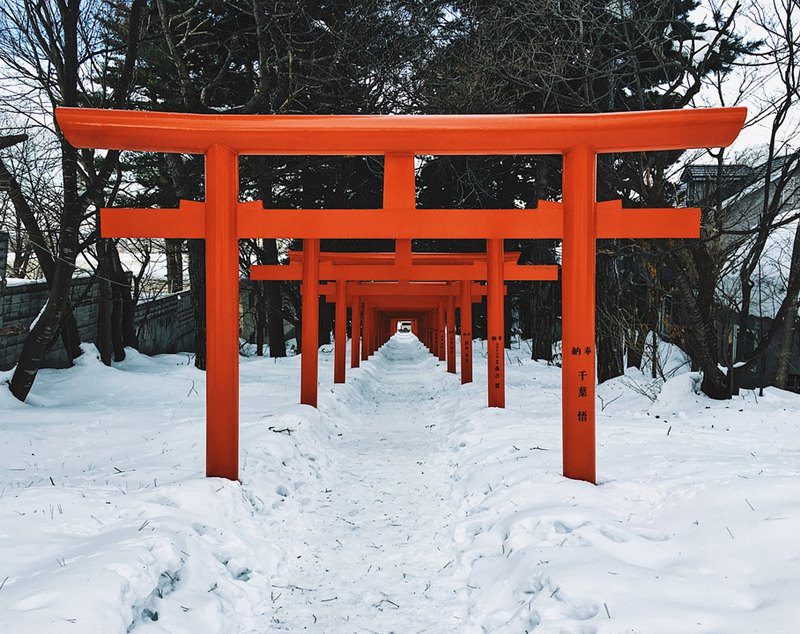 One of the best ski locations in Japan: Sapporo

Mountains found in Sapporo are said to have the lightest and finest snow in all of Japan. With an average snowfall of 15 to 20 meters, visitors are able to ski down these lush and powdery slopes even during springtime. Sapporo has a number of resorts that offer this fun activity, making it a top skiing destination in Hokkaido. Aside from skiing, visitors can also experience hanami, a cherry blossom viewing tradition that usually happens in April or early May in Sapporo.

One of the best ski locations in Japan:Asahidake

Another popular spring skiing destination in Hokkaido can be found in its tallest Mountain, Asahidake. This mountain was referred to as “kamui-mintra” by the Ainu people, which translates to “playground of the gods”. It is a popular destination for indulging in backcountry adventures and skiing, which usually lasts until May 10. 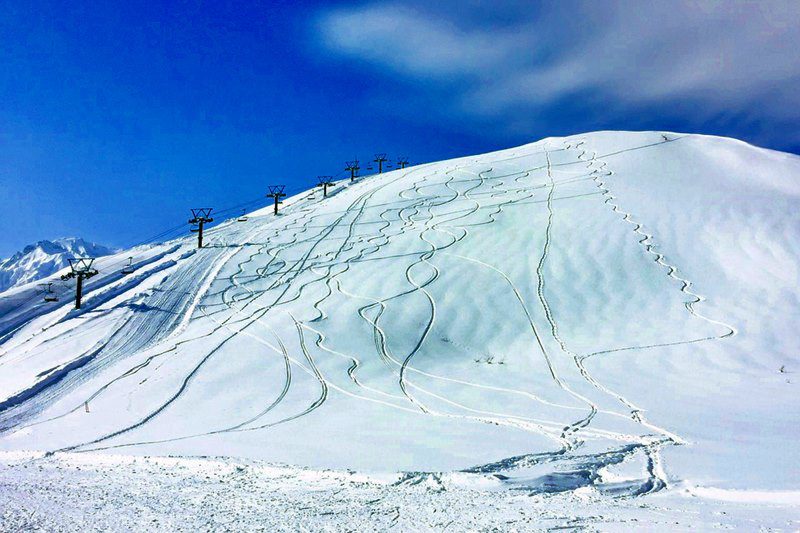 Home to the 1998 Nagano Olympics, Hakuba Valley offers over 200 ski trails and more than 100 lifts that can access the peaks of the Japanese Alps. Because of the area’s high peaks and heavy snowfall, most of the lodges remain open until the second week of May. Extreme skiers might want to try helicopter skiing and snowboarding, taking their spring skiing experience to another level.

Founded in 924 AD, the town of Nozawa Onsen is known as the birthplace of skiing in Japan. Visitors get to maximize their skiing experience with 50 kilometers of ski trails across 300 hectares of skiable terrain. After an adventure-filled day, skiers may soak their tired and weary bones in any of the private and public volcanic onsens (hot springs) found around town.

One of the best ski locations in Japan: Hakkoda

Tagged as the spring skiing capital of Japan, Hakkoda in Aomori Prefecture offers a more advanced skiing experience. Its mountains are considered a backcountry powder ski and snowboard mecca – its off-piste terrain features a 650-meter drop and is best traversed with a guide.

Located deep in the mountains of the eastern region of Uonuma City, this area is usually closed for most of the winter months due to heavy snowfall. As it is only accessible beginning March, visitors get to enjoy a bit of spring warmth and experience quality powder snow at the same time.

One of the best ski locations in Japan:Gassan

Mount Gassan is the highest of the three mountains of Dewa in Yamagata. It is also referred to as the Moon Mountain due to its crescent shape. Because of the heavy winter snowfall, skiing is typically possible from April to mid-summer. The spring season usually attracts die-hard skiers in search of their adrenaline fix. More laid-back visitors can relax by trying out nearby hot springs while sampling the town’s local beer.

Spring in Japan provides a lot of benefits for enthusiastic skiers. They get to enjoy skiing with the additional perks of good weather, clear blue skies, cherry blossom viewing, fewer crowds and low cost on ski resorts and rentals. If you plan on pounding the snow on your next trip to Japan, consider heading there during springtime for a truly unique and memorable skiing adventure.