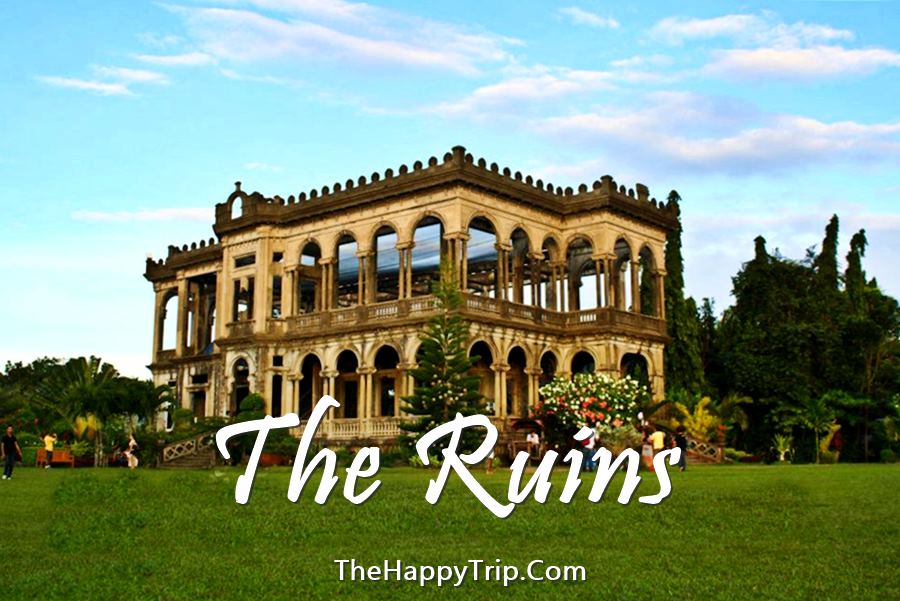 Have you visited the Ruins in Negros Occidental?

Known as the Taj Mahal of Negros, The Ruins is located at the borders of Talisay and Bacolod City. The mansion was owned by Don Mariano Ledesma Lacson for his first wife, Maria Braga, a Portuguese from Macau whom he met in his vacations in Hongkong.

As the name of the place implied, this attraction is the remains of the mansion during World War II wherein the family intentionally burned so that the Japanese people won’t use it as their headquarters. It took them weeks to fully consume the house because it was made of hardwood. For many years, the remains of the mansion were just left abandoned in the midst of a sugarcane plantation until the owners decided to fix it and put a landscape around the ruins. 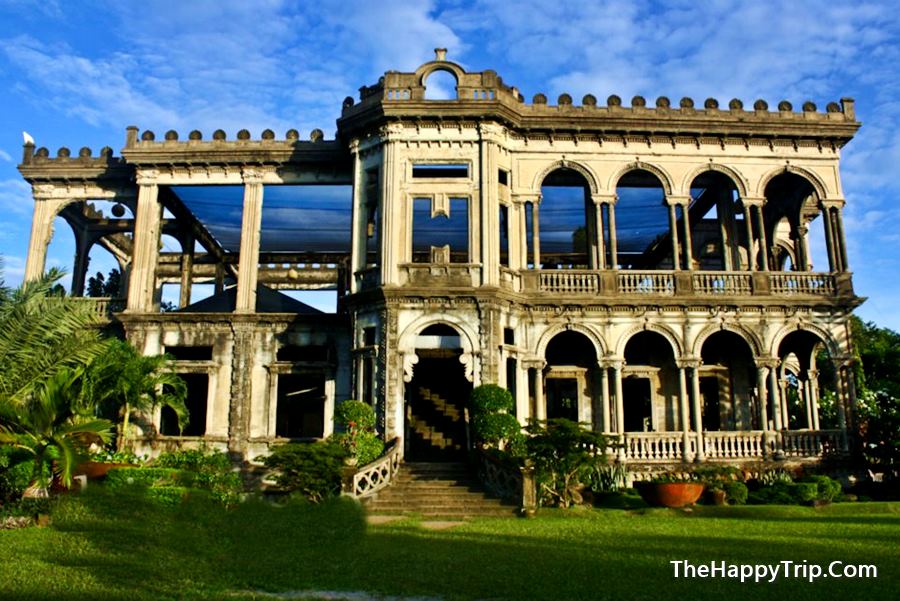 The Ruins (Bacolod, Talisay), the place is used for photoshoots, concerts, weddings, parties, and other events

Today, this attraction is a must-see attraction in the Island of Negros. Wedding, Birthdays, and some events like corporate, concerts, and a lot more are also held in the place.

The Ruins also has a restaurant that serves Mediterranean food and operates from 11:00 a.m. to 8:00 p.m. The place has an 18-hole Mini-Golf Course as a fun recreational activity for the whole family.

The place can be crowded at times so it would be best to visit early in the morning when the sun is not harsh. If you really want to capture the place in its most magical appearance, visit late in the afternoon and wait for the golden hour. The color of The Ruins turns golden yellow with the sunset.

How To Get to The Ruins

For guests coming from the airport, take the shuttle van, which is located right in front of the arrival area. Tell the van driver to drop you at The Ruins.

The most convenient way to get to the place is by taxi. No PUJ is passing the place. When going home, you can book a Grab to fetch you from the place. 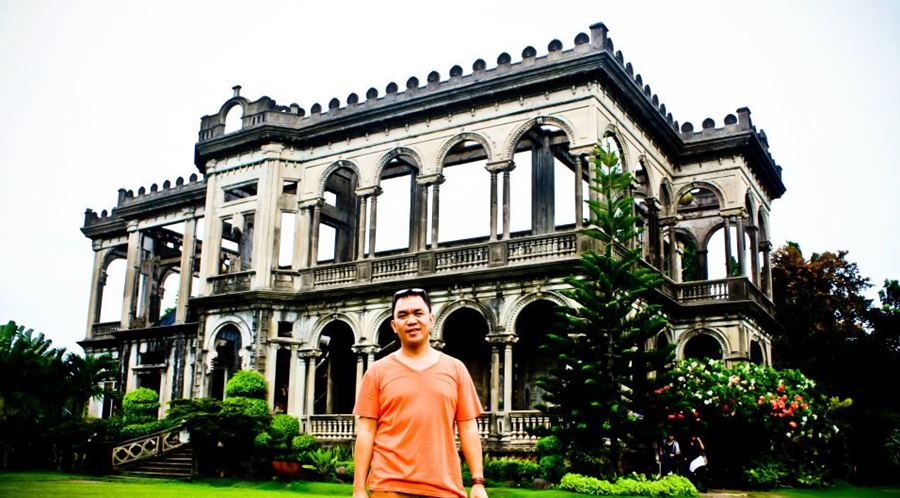 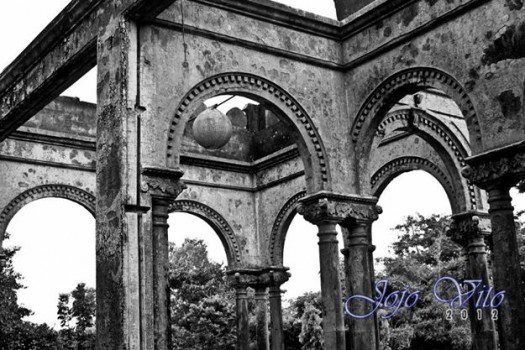 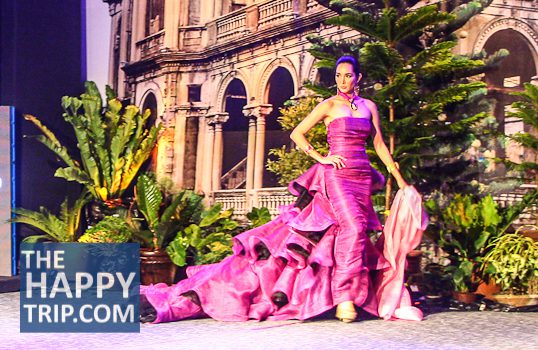