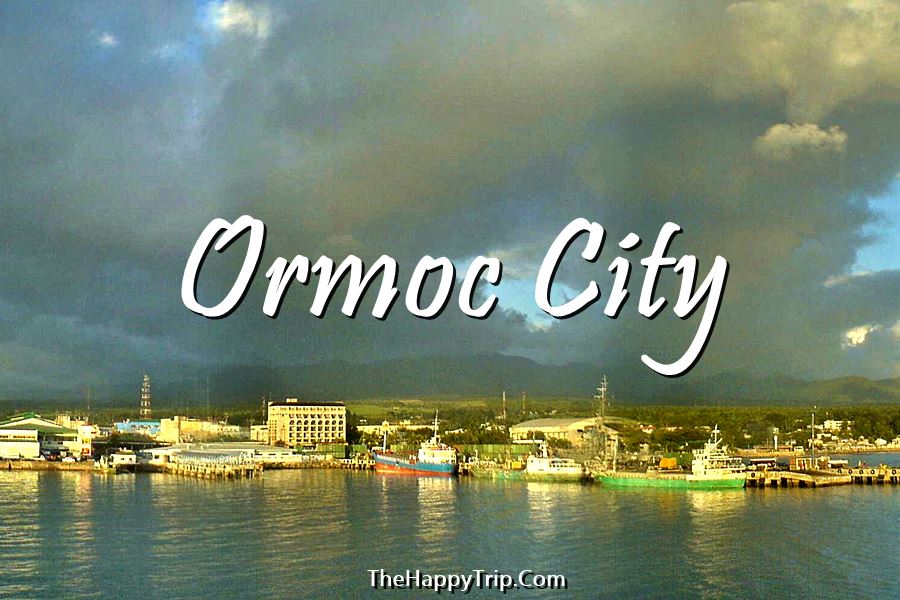 Located in the Western part of Leyte, Ormoc serves as the transportation hub in the area. As a 1st class municipality and as an independent component, Ormoc City is not governed by the regulations being implemented in the province. Despite such independence, it is still a part of the Congressional District of Leyte.

Known initially as “Ogmok,” this place served as a haven for a lot of people during the Spanish colonization and migration. Its fertile plains became an advantage since people were able to grow different crops in the land. The early settlers in Ogmok were mostly Malayans, and they were able to establish a trading system with Chinese, Indonesians, and Javan merchants. The peaceful life of the settlers began to change during the attack of the Moro pirates. Because of this, they were compelled to develop a warning system to let everyone know if such an attack is about to happen or is happening. This was made possible by designating people to be at the tower and serve as the look-out for possible Moro invaders.

It was back on July 16, 1595, when the Jesuit missionaries came to the place and began their mission of converting the settlers into Christianity. In 1634, chaos began to spread once more like the ruler of Sulu; Raja Bungsu captured 300 of the Ogmok settlers just after the invasion of the pirates. The settlers tried their best to fight back, but because of their lack of workforce, their fate of death took place through a tragic massacre.

In the year 1950, Ormoc once more began to flourish as manifested by the built of different infrastructures. They had hospitals, an airport, factories, and a lot more. Thus, the progress of the city began. 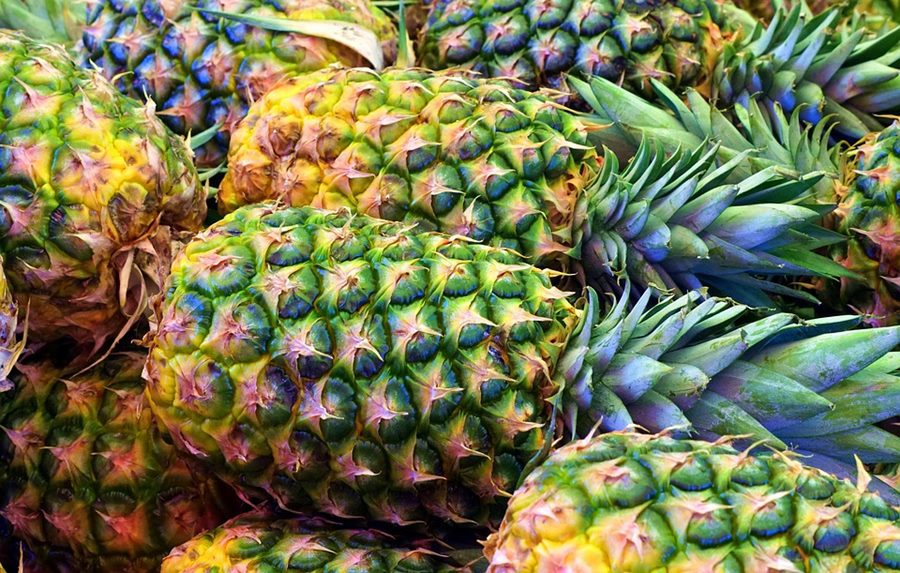 Pineapple are  one of the popular products of the place [ Ormoc City Tourist Spots, Hotels + Travel Guide ]

With the total land area of 613.6 km2 (236.9 sq mi), the place holds 191,200 total of population based on the year 2010 census. They use the language Cebuano or locally called as Kana as their native language. Thus, the strategic location of the place makes it ideal as a transportation hub for those who would also like to enjoy the neighboring provinces.

The booming industry of geothermal energy, sugar-based alcohol as well as industrial gases continues to flourish in the city. More so, the fertile land allows them to venture into farming as well as fishing. As for the products that they can produce, they have furniture, handicrafts, and all other locally made products.

The 80—hectares land surrounded by mountains and different trees is indeed a place to visit. Either you are a golf enthusiast, if you would want to enjoy the area, this will be possible. Plus, you won’t have to go very far since it is just about 7 kilometers from the city center.

The 210-hectares plantation will not only allow you to be a visitor of the place and see how pineapple is made and processed. This will also give you the opportunity to buy pineapple-based products as a giveaway for your loved ones back home!

Camping, picnic, swimming, trekking is possible in this park. Yes, at times, the place is also used as a venue for research enthusiasts since it is also the place near the geothermal power plant. The relaxing and serene environment here is what others are looking for. 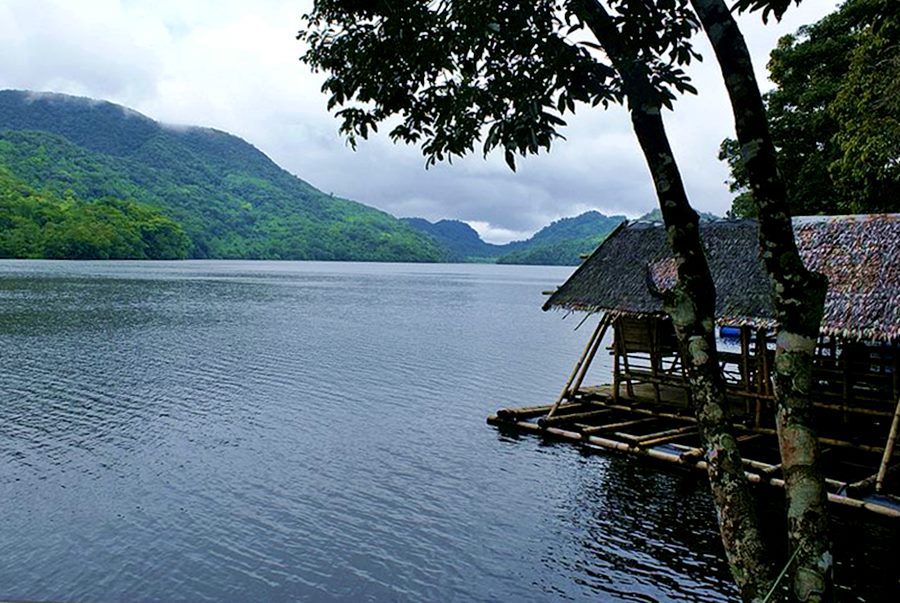 This Ormoc City tourist spot was formerly known as Lake Imelda, but it was declared and renamed as Lake Danao National Park on February 3, 1998.

Ormoc City has three beautiful lakes. One of these lakes is Lake Kasudsuran in Barangay Gaas. The lake spans at 5 hectares. Get ready for trekking if you wish to see the place as it is accessible only by foot.

One of the newest tourist spots in Ormoc City, is the Sayahan Falls in Sitio Maglahug, Barangay Gaas.

The oldest bridge in Ormoc City. The bridge that is still functional as of this date is made of cobblestones. It was constructed in the early 1800s and completed in 1861. The bridge area was the docking spot for the Chinese Vintas, Indonesian, and Javans who would visit the place for trading.

Another tourist spot in Ormoc City, built-in 1930 and became a Japanese garrison during world war II. Before the liberation, the mansion was damaged during the bombing of Ormoc. The attack was known as the “Battle of Ormoc Bay.”

This event happens every month of August, and the main attractions include the vibrant and colorful costumes of the resident in Buyogan, a barangay, or a small town within the City of Ormoc. Derived from the word “buyog,” which means bees, participants in the dance competition then imitates the movement of bees as they dance.

This event happens during Holy Week, and the peak of it takes place on Easter Sunday. The primary focus of this festivity is the risen Lord, celebrating His resurrection. Each family should provide one representative to join different activities. Thus, collaboration and entertainment into one make a fantastic event at one. 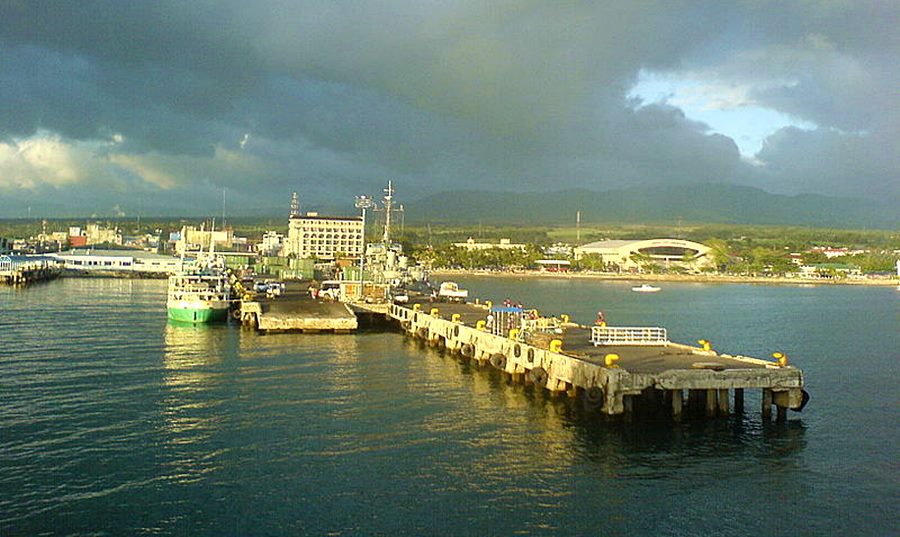 There are various places to stay when visiting the city. Just click any properties below and it will you to the booking sites. You can compare prices and book right away.