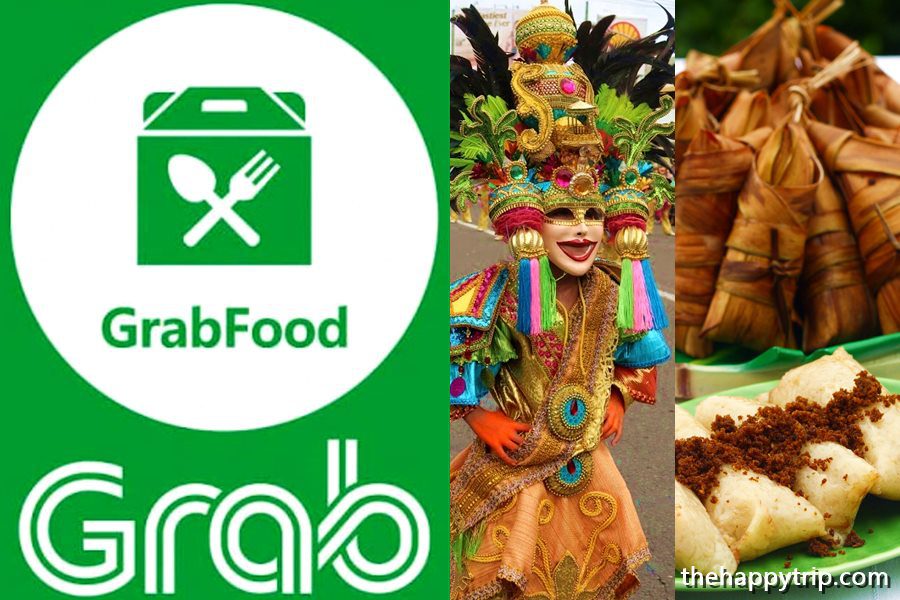 In time for the Ruby Masskara, GrabFood arrives in Bacolod City, giving more reasons for every Bacolodnon and its guests more reasons to smile.

GrabFood is the leading food delivery platform used by the majority of the Filipinos. The company is now operating in 35 cities around the country.

Recently, they have partnered with various food establishments in Bacolod City to enhance services and delight the community with the convenience of a food delivery system.

Reasons Why Bacolod is Happy for the Presence of GrabFood 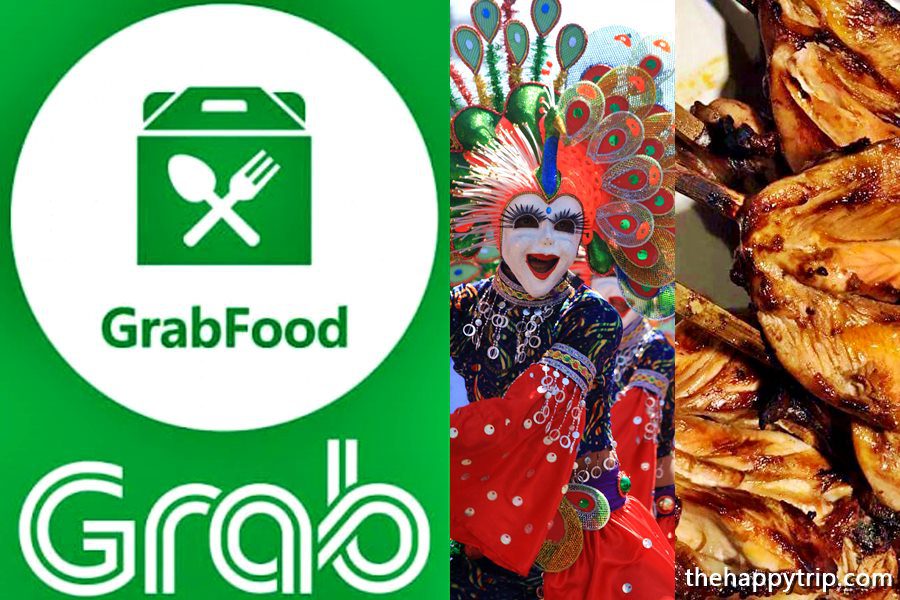 A SHORT HISTORY ABOUT MASSKARA

The Masskara festival which earned for Bacolod City the title “The City of Smiles”  began in 1980 during a period of crisis. There were sugar crisis and the sinking of the inter-island vessel Don Juan carrying many Negrenses, including those belonging to prominent families in Bacolod City, with an estimated 700 lives lost.

With the objective of lifting the spirit of every Negrense, Bacolod City’s artists, local government, and civic groups decided to hold a festival of smiles.  The initial festival was, therefore, a declaration by the people of the city that no matter how hard and bad the times were, Bacolod City is going to pull through, survive, and in the end, triumph.

The word “MassKara” was originated by the late artist Ely Santiago from the word “mass” meaning “many or a multitude of the people”, and the Spanish word cara meaning “face”. A prominent feature of the festival is the mask worn by participants; these are always adorned with smiling faces. MassKara thus means a multitude of smiling faces. 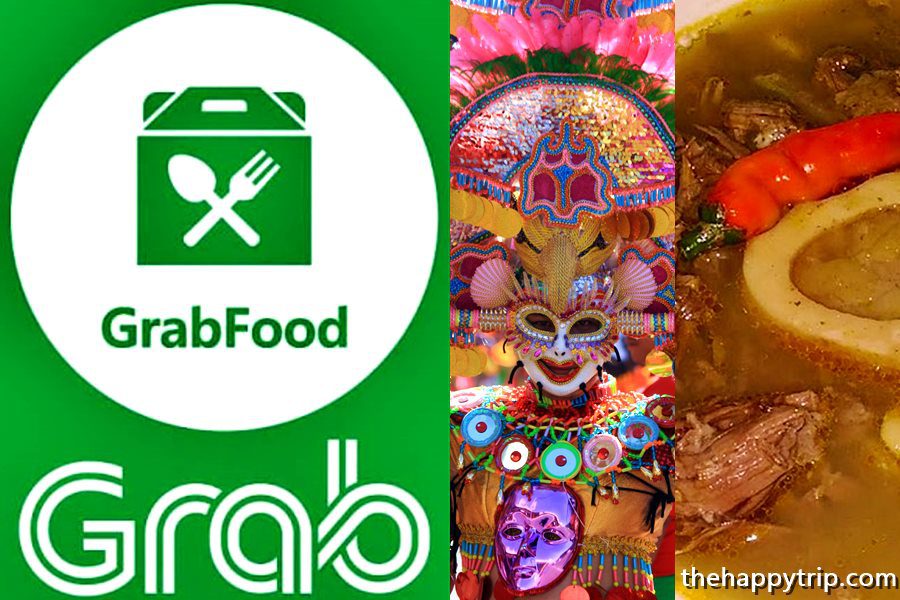 Of course, no one goes home empty-handed happy memories, colorful photos, especially for the hobbyists and the unique souvenir one, can bring home as “pasalubongs “ and souvenirs of the festival. Streets are filled with Masskara inspired souvenirs and masks peddlers…but formal souvenir outlets also offer a wide array of souvenirs.

Click here to see where to buy your authentic Bacolod Masskara

Click here to get you Comprehensive Guide in Bacolod City 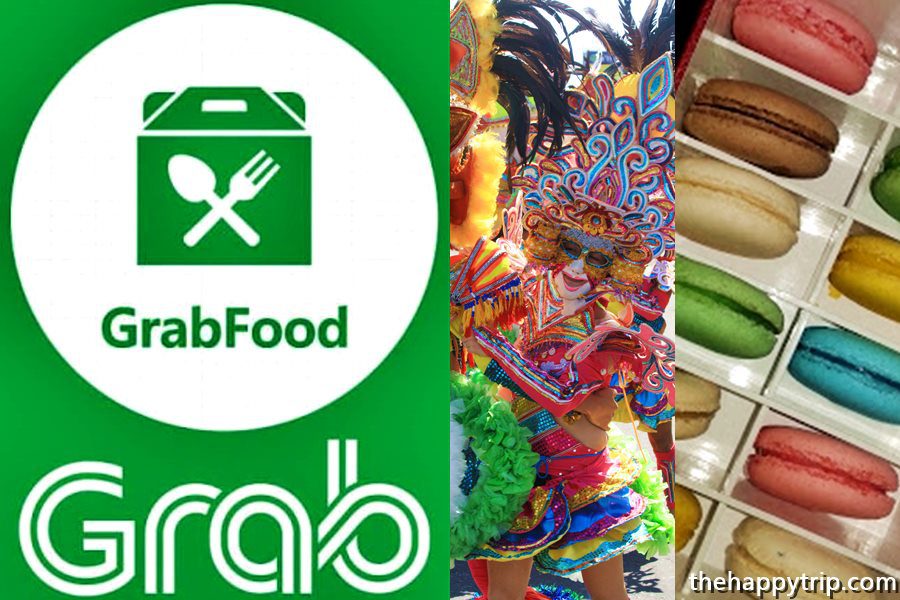 HOW TO GET TO BACOLOD CITY

Bacolod City is served by Cebu Pacific and Philippine Airlines. You may visit their site to know the schedule. 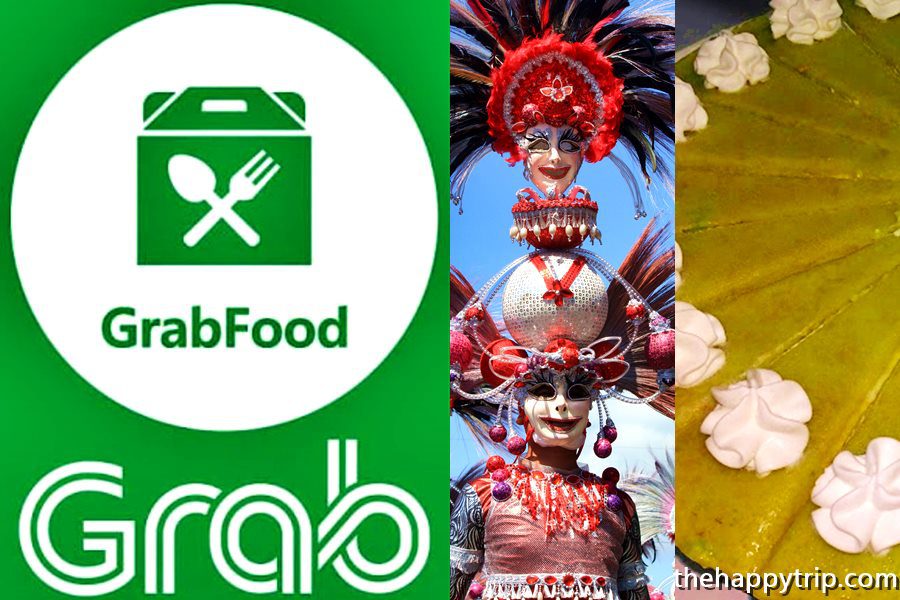