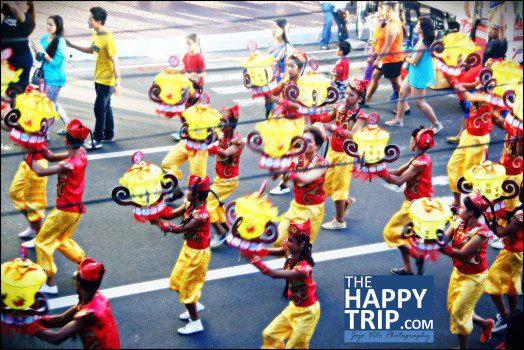 The opening of the 2015 Bacolaodiat Festival was highlighted by a grand parade followed by the Lantern Dance Parade Competition.

The 2015 Bacolaodiat Festival Kicks Off with a Bang

The opening of the 2015 Bacolaodiat Festival was highlighted by a grand parade followed by the Lantern Dance Parade Competition. 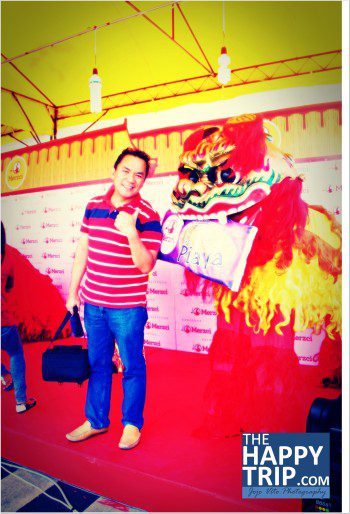 Being one of the judges in the Lantern Dance Competition, I had the privilege again to see the contenders from a good vantage point. Eight groups dressed in Chinese Inspired costume with lighted lanterns competed for this year. 40%from the scores we gave will be counted in the overall scores while the remaining 60% will come from the arena dance competition which will happen on February 21, 2015. 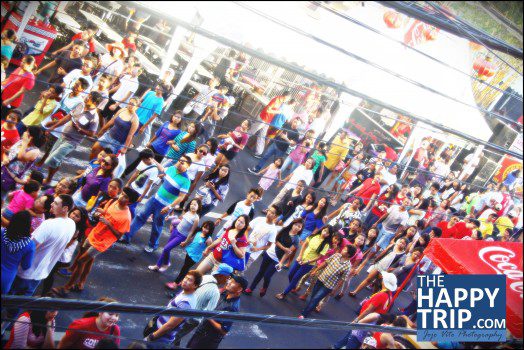 As of this writing Lacson Street and The Provincial Capitol Lagoon in Bacolod City, Philippines, is filled with thousands and thousands of festival goers. More people are coming, especially during night time to enjoy the  street parties along Lacson Street while others would like to taste some Chinese food being showcased in the Chopsticks alley and to see the nightly grand fireworks display. Of course, it’s not only the Bacolenos enjoying the event, but some local and foreign tourists were  also present at the opening of the Bacolaodiat Festival. 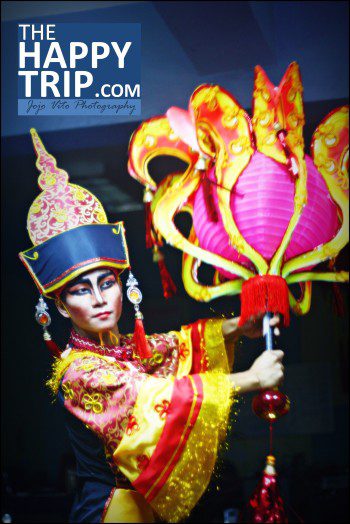 HOW TO GET TO BACOLOD:

Bacolod City  can be reached by plane from Metro Manila and other big cities in the country by plane or by sea vessels. 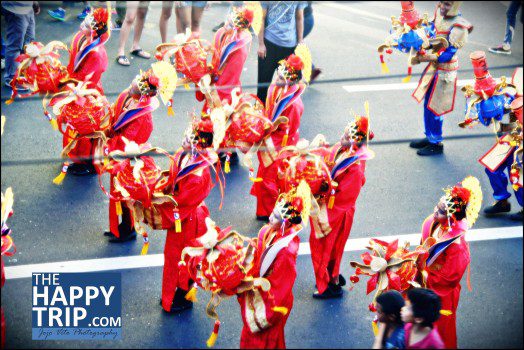 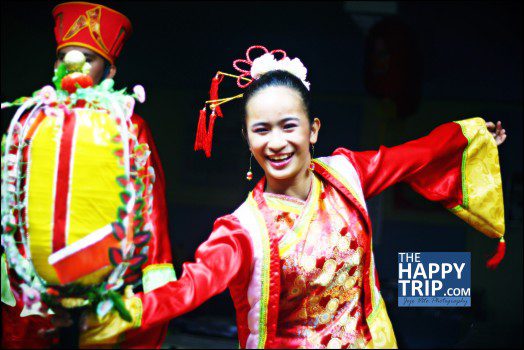