We are trying to research on the list of Masskara Queen Winners through the years. Please bear with us as we gather the materials. 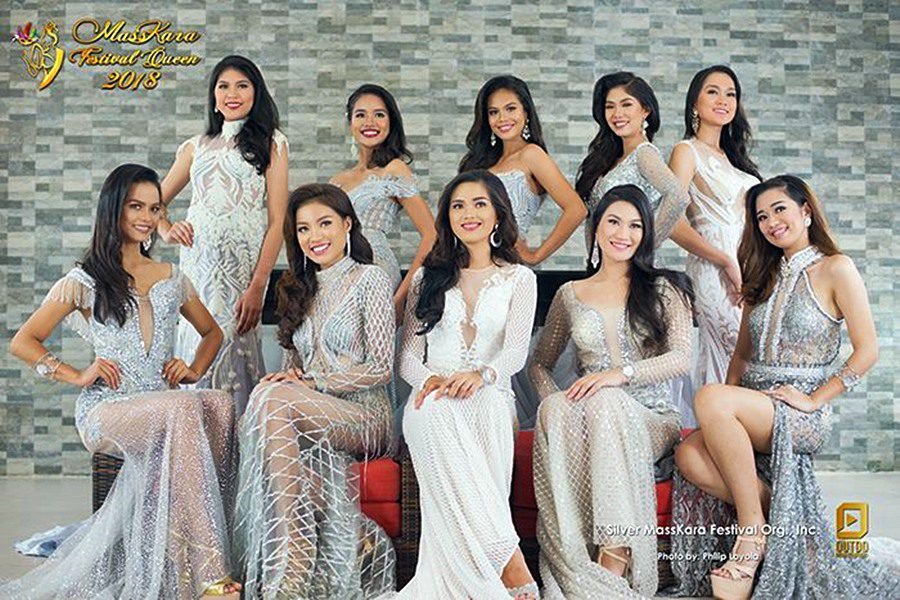 The 10 lovely candidates for the 2018 MassKara Queen were chosen after a thorough screening and deliberation of the 24 applicants last September 23.

The MassKara Queen coronation night will be on October 19 at the SMX Convention Center. 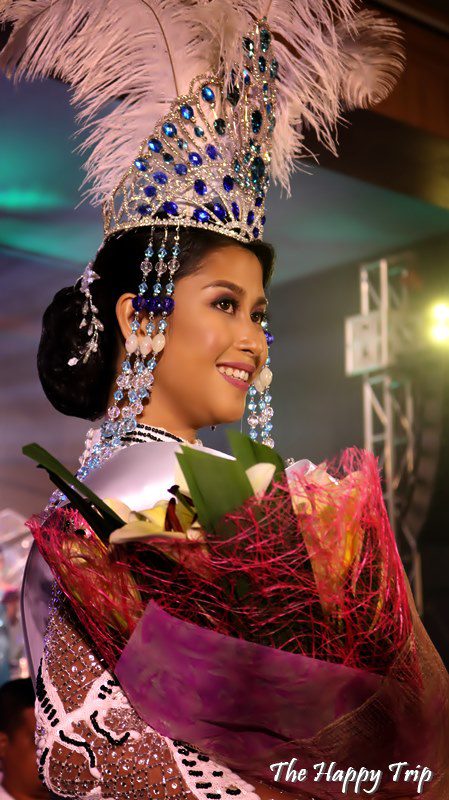 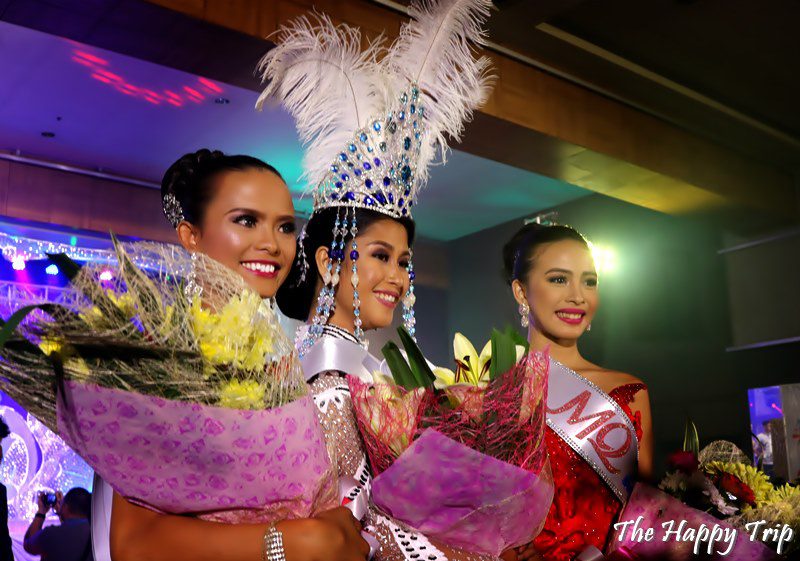 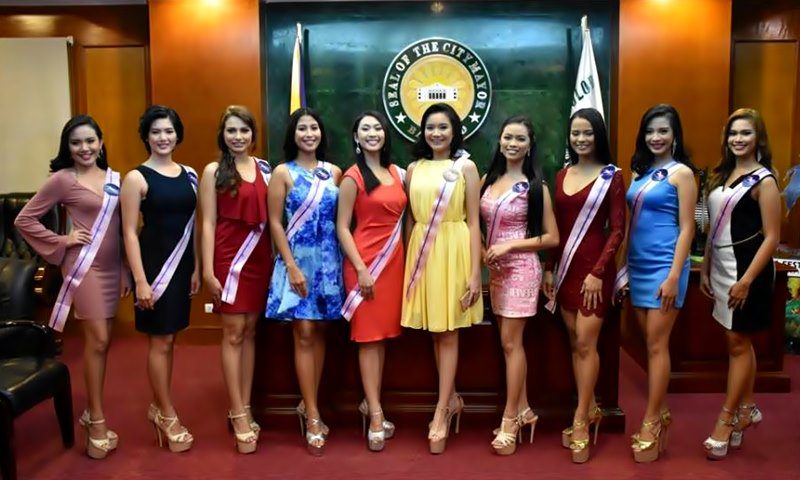 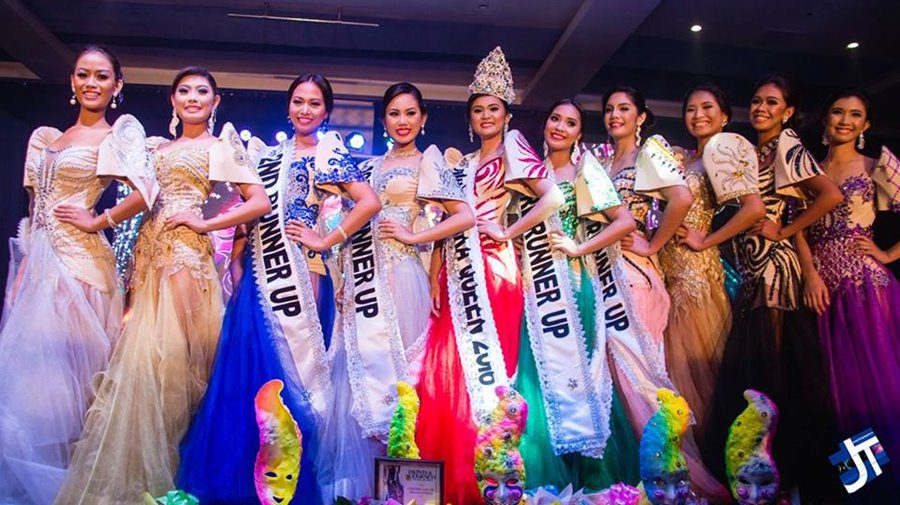 Valerie Escamilla of  John B. Lacson Colleges Foundation was just crowned as the 2016  MassKara Queen of Bacolod City at SMX Convention Hall, SM City, Bacolod.   The 2016 MassKara Queen was produced for the first time by the Association of Colleges and Universities in Negros Occidental (ACUNO) with the direction of Silver Masskara Foundation. The Pageant was headed by  ACUNO’s President, Dr. Ditas Joson of La Consolacion College-Bacolod. 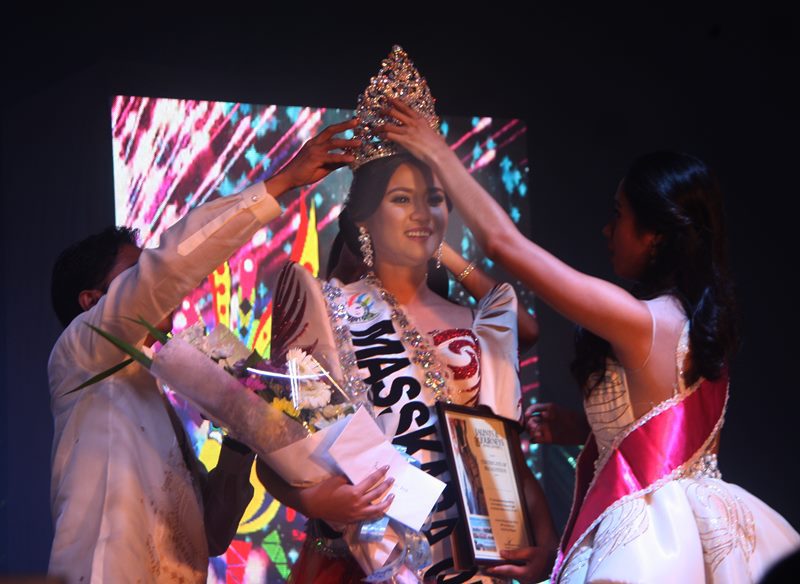 Valerie Escamilla having her crown as the new MassKara Queen

For this 2016, the Negrense Blogging Society, Inc. is also known as Negros Bloggers actively participated in the event was one of the media partners. They gave a special award, the Negros Bloggers’ Choice to Janine Pearl Casilao of VMA Global College  Similarly,  I also gave a corporate award (Icon of Jojo Vito Designs Gallery) being one of the major sponsors of the said event to Ancella Denisse Anne Pastias of STI-West Negros University. 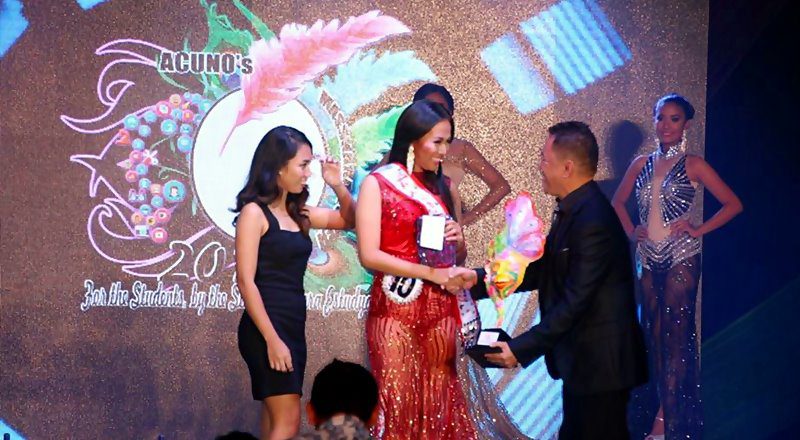 Also for this year, I was lucky to have hosted the voting of the 2016  MQ (MassKara Queen) Social Media Princess Award. The voting was done on my other blog site – www.toponmylist.com  which made Erika Joille Patayon of  Negros Occidental High School the most popular having total votes of 157,324  across different social media platforms.

Being one of the judges, it was quite challenging to choose amongst the  11 lovely ladies being the best from their respective schools. It was sad to note, that the candidate from Colegio San Agustine –Bacolod was hospitalized and was not able to compete in the pageant night. 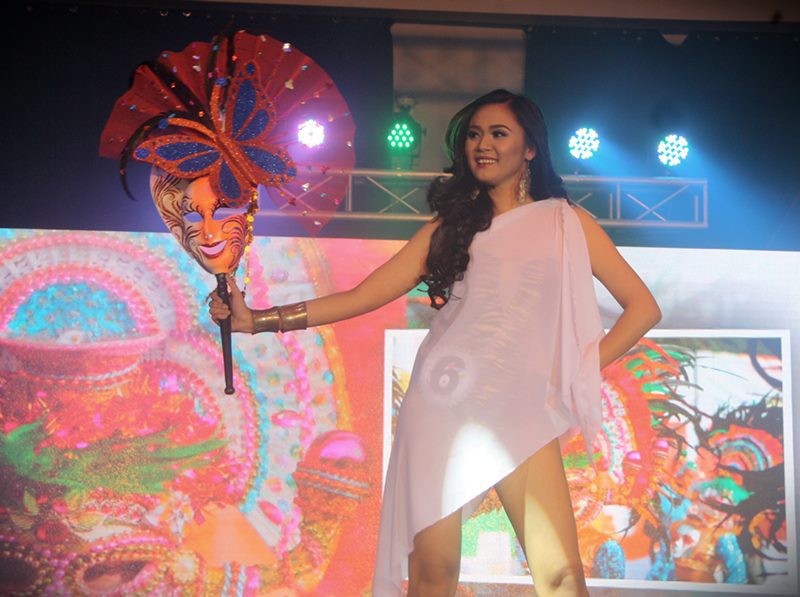 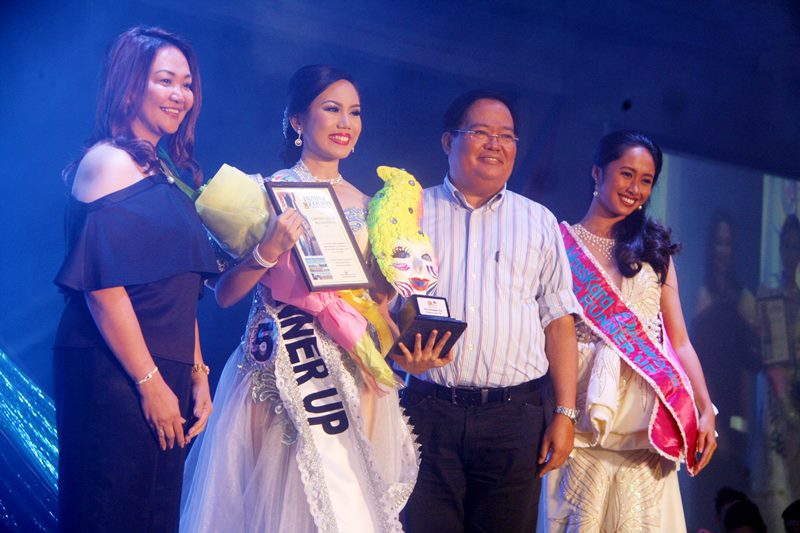 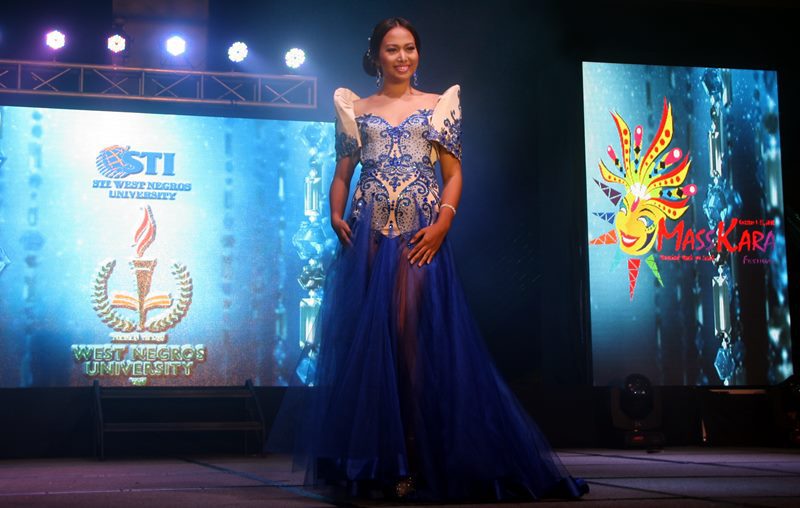 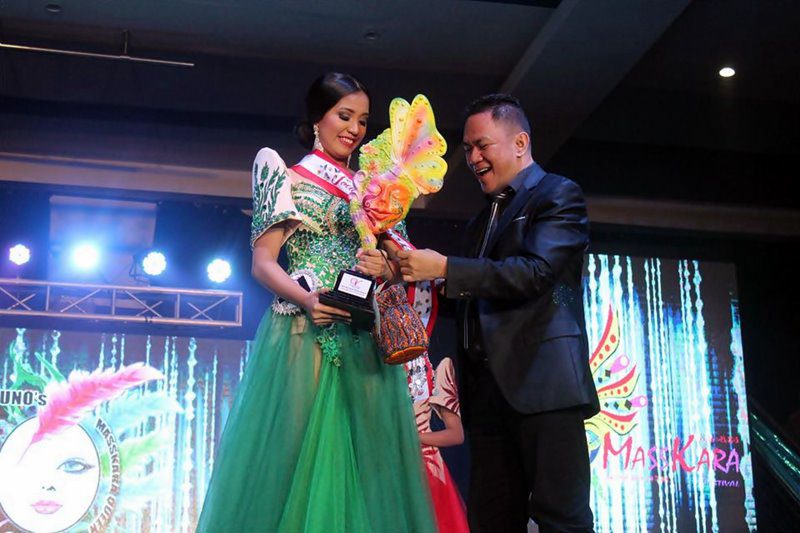 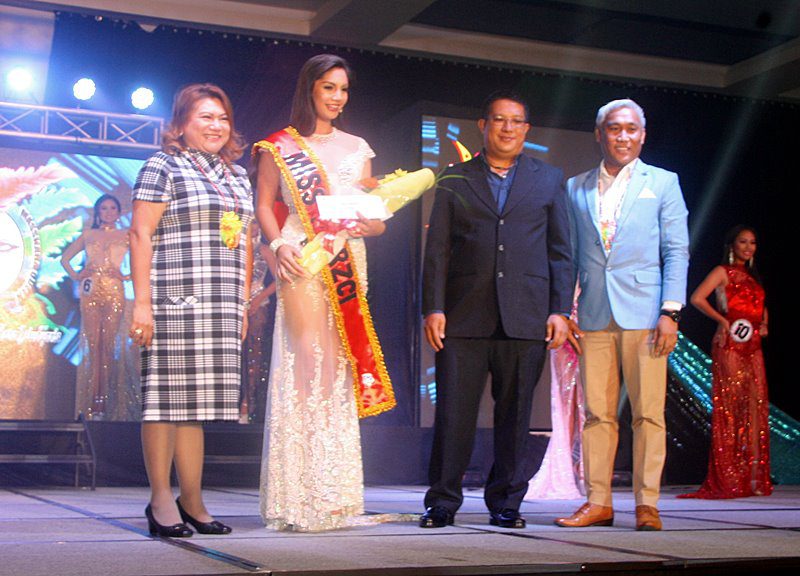 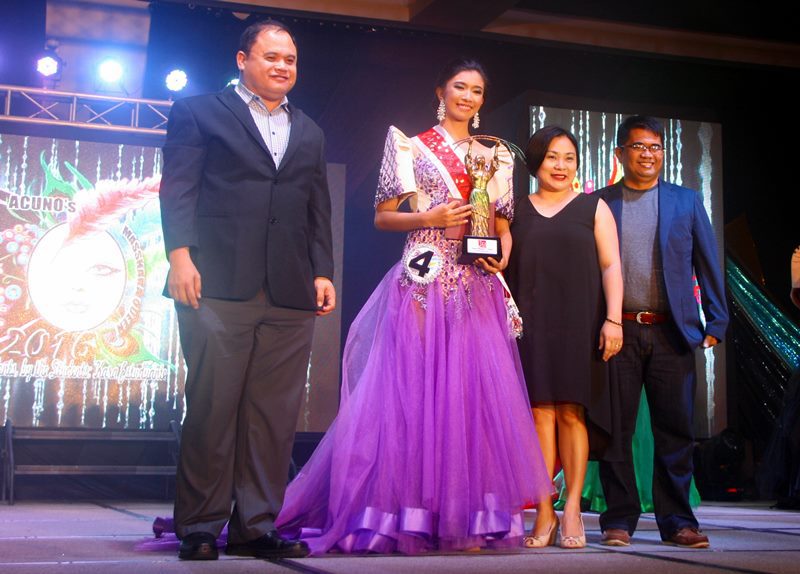 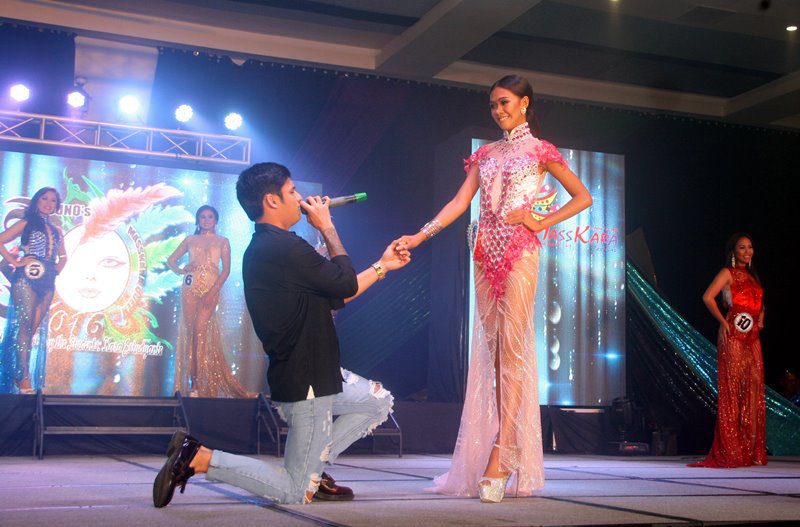 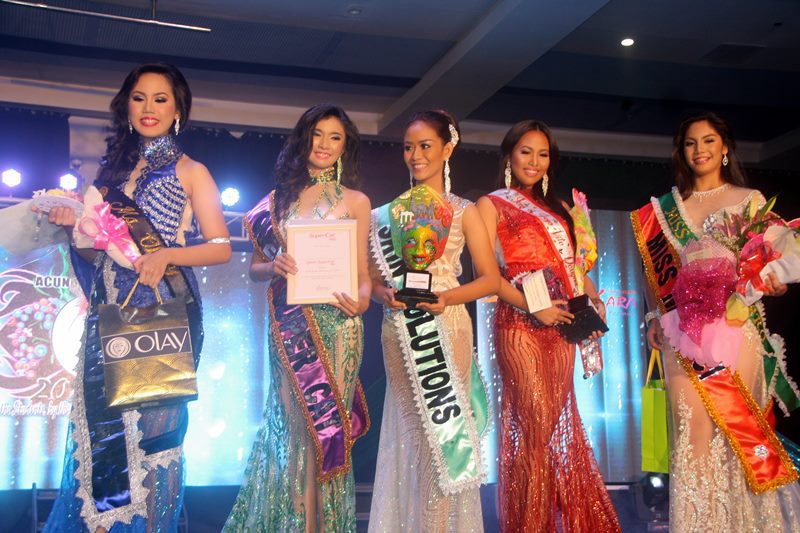 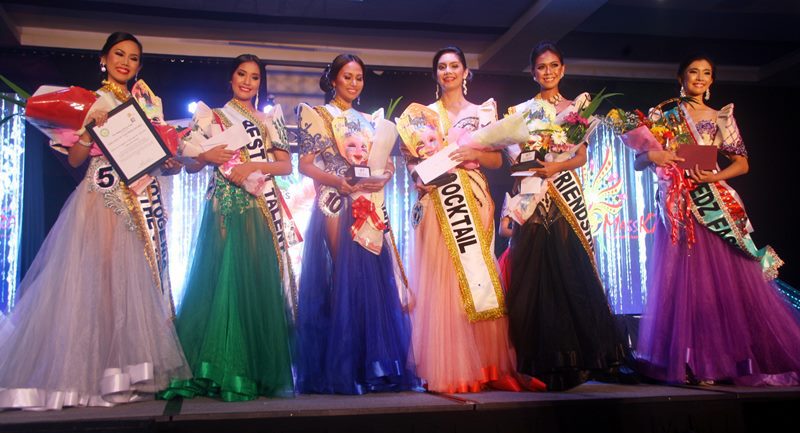 Winners of the Special Awards

Some of our fun moments during the 2016 Masskara Queen Pageant 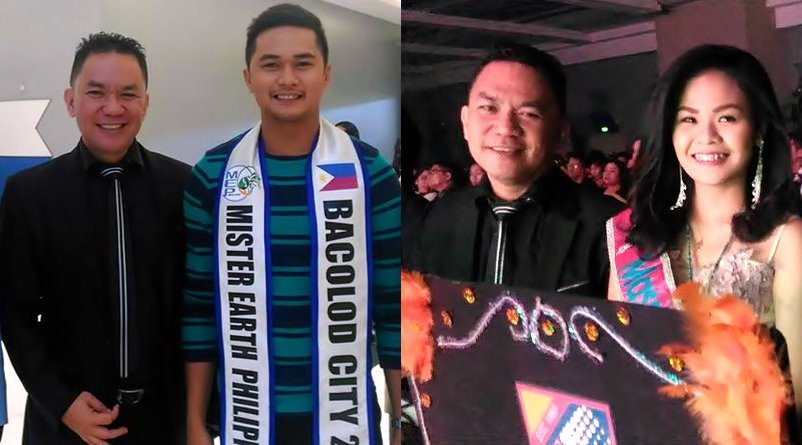 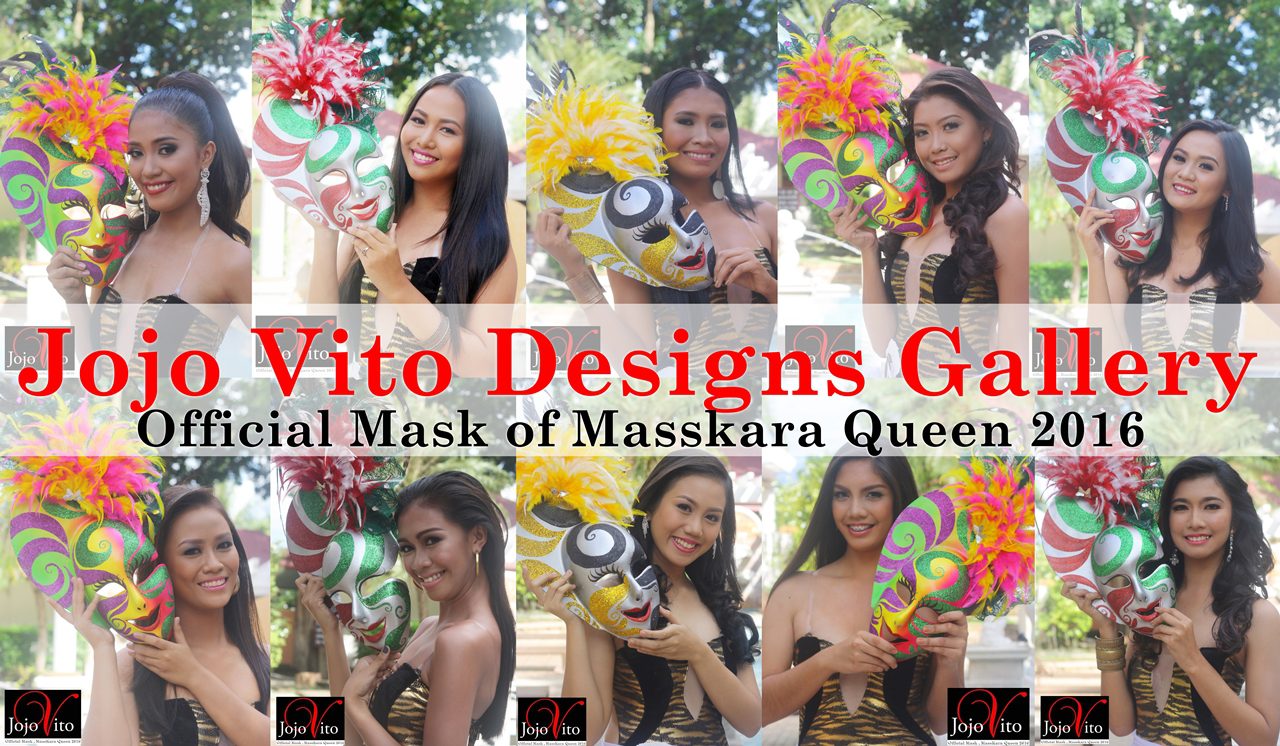