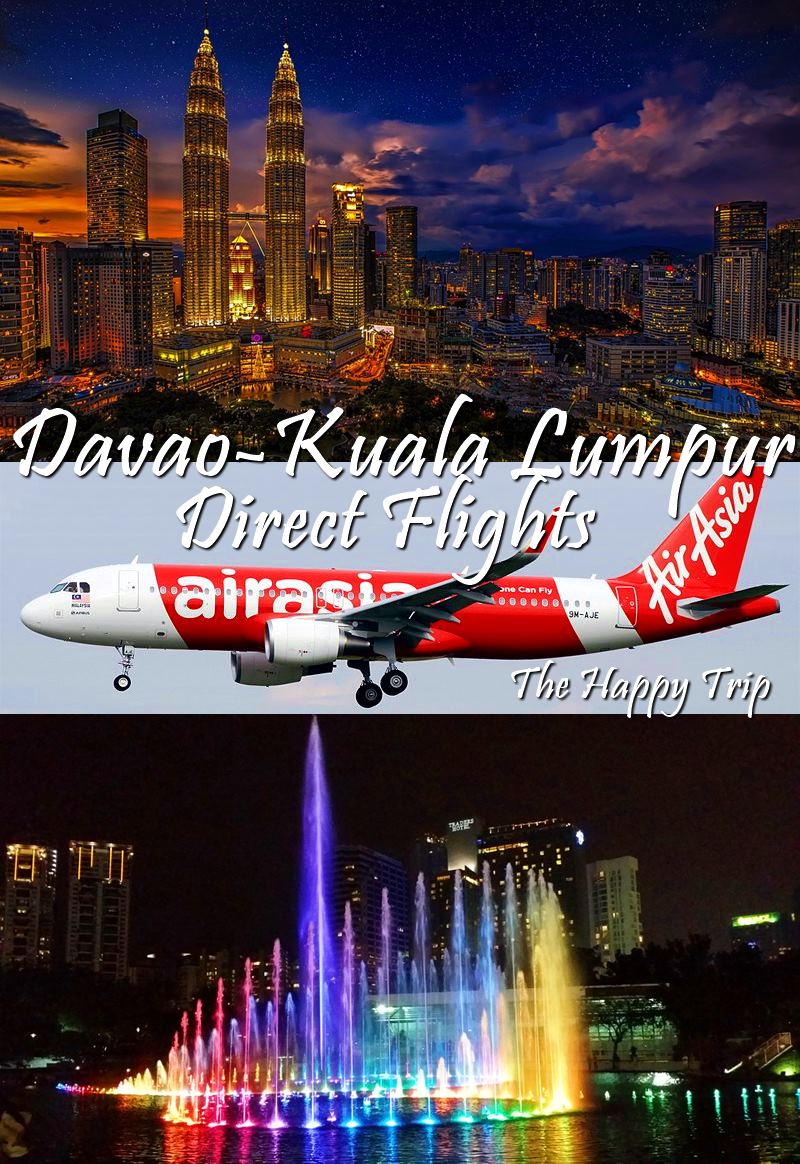 The new route which is exclusively operated by AirAsia Berhad (flight code AK), marks as the 4th direct route from the Philippines to Malaysia after Manila, Kalibo and Cebu.

At the launching, Mayor Sara Duterte-Carpio said, “We see Davao City as a big player of growth in the international market, especially with the city’s largest industry, the agriculture. Our goal for the City of Davao is also to grow it to become a financial hub, further the tourism industry as well as the service and education in Mindanao. Having direct flights to Kuala Lumpur is very timely and this is a key step in empowering local players across various economic and business activities.”

“Davao has a special place in my heart”, declared by AirAsia Group CEO Tony Fernandes who was one of the speakers at the conference. He added,” Davao was one of the first cities we flew to when we started our operations in the Philippines in 2012. The Clark-Davao route, which we pioneered, was one of the two maiden routes when we started 5 years ago the AirAsia Philippines. From then on, we have managed to build up our network in Davao. In this year alone, we have introduced new flights from Davao to Cebu, Palawan, and Boracay, and allowed Fly-Thru via Cebu to international destinations such as Singapore, Seoul and Taipei.

“Today marks the start of another phase of our commitment to Davao. We truly believe Davao has the potential to be the international gateway for Asean to the southern Philippines, beginning with the Davao – Kuala Lumpur route.The AirAsia strongly support the development of cities outside Metro Manila, and we are positive that by expanding the connectivity and accessibility to affordable air travel, we can assist play a role in increasing economic growth in the south.We need airports to share in the responsibility because we cannot do it alone. Together we can make come true the vision of His Excellency President Duterte of the Philippines to be more prosperous.”

As a celebration of the new route, AirAsia will be offering an all-in-fares from as low as Php99* one-way are available for booking from 21 July 2017 until 30 July 2017.Travel period from 21 December  2017 to 28 August 2018. For more visit airasia.com or use the AirAsia mobile app on the iPhone or Android devices to enjoy the special promotional fares. 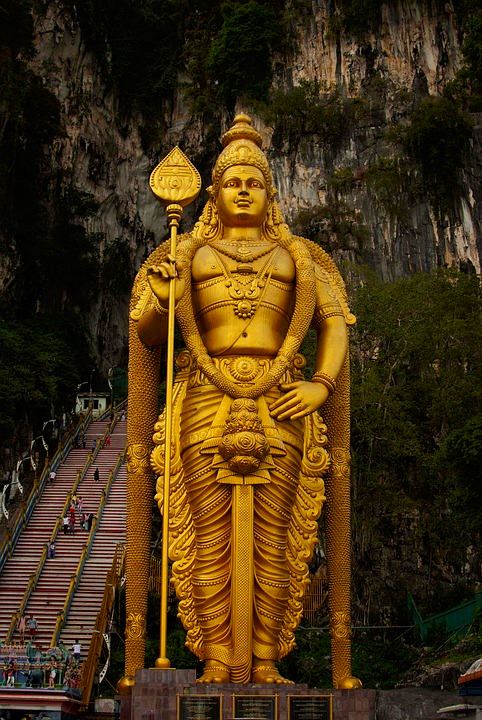 Kuala Lumpur or “KL” is the perfect illustration of the harmoniously multi-racial Malaysia. From its humble beginnings of a tin mining city, the ‘muddy confluence’ has progressively revolutionized into one of the most developed capital cities of Southeast Asia. Kuala Lumpur takes pride of its world-famous landmark such as its the Petronas Twin Towers (KLCC), and the nearby tourist attractions that offer cultural components from the several ethnicities represented in Malaysia are some must-visit places when visiting the capital city.

A day tour can be made starting from the center of the city, covering several attractions such as Genting Highlands, Port Dickson, Putrajaya, Cameron Highlands, Batu Caves, Bukit Tinggi, and Sunway Lagoon. 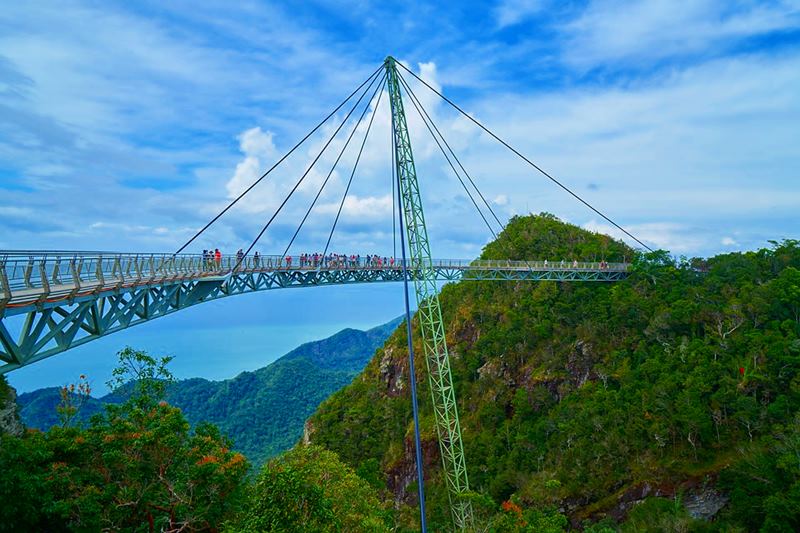 Tourists who wish to see more of Malaysia can also avail of AirAsia’s domestic network to the blissful resort island Langkawi; or visit the tip of Borneo Island Kota Kinabalu to see the Southeast Asia’s highest peak Mount Kinabalu, explore the mysterious Mulu Caves as well as dive into the world famous underwater garden at Sipadan Island.

*Promotional all-in fares quoted are for one-way travel only inclusive of taxes. Terms and conditions apply.

IF YOU ARE LOOKING FOR A HOTEL IN THIS TRIP, ENTER BELOW: