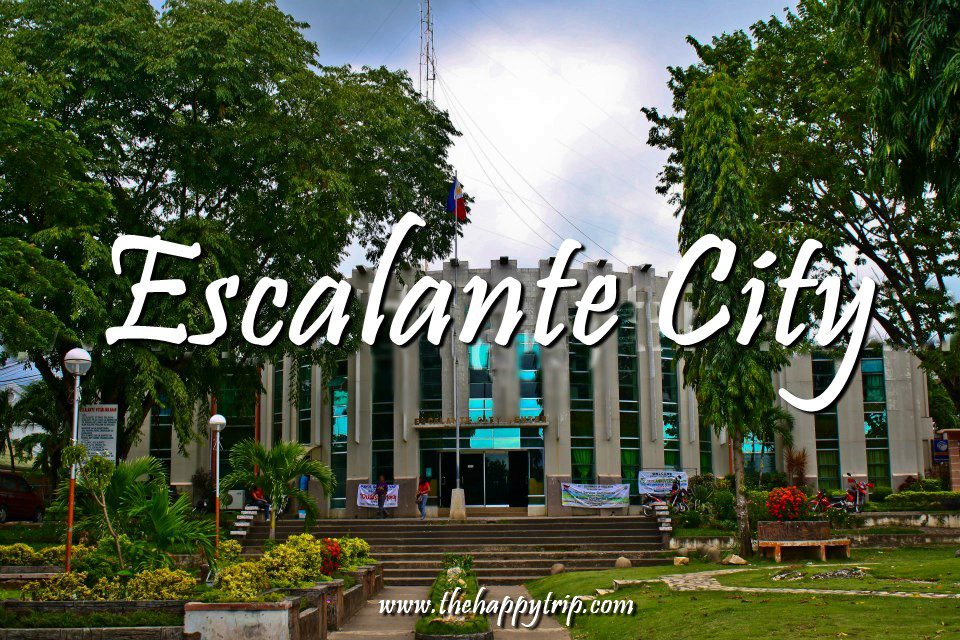 The ocean, as we know it, is a place teeming with marine life. No creatures on the planet, after all, propagate as much in a short span of time than the fish. The city that is now known as Escalante is perhaps one of the perfect examples of a coastal area with a plethora of fishes, using a net—albeit metaphorically—makes for alternative use, not a primary one.

Back then, when the city was still known for its old name Manlambus—based on the keyword “lambus,” meaning the blunt weapon “club,” therefore, “to bat something with a club”—the idea of fishing is possible even if not following the traditional method.

It might sound off as an exaggeration, but there was an enduring tale that Manlambus was so rich in marine life, a simple bashing of the seawater with a club can result to the catching of fishes.

It was unsure at what point in the settlement’s history was Manlambus a treasure trove of marine life, but according to archaeological evidence as was studied by the researchers at Silliman University Anthropological Team of 1975-76, the civilization that inhabited Escalante dates back to the 11th A.D.

For a long while, the coastal town of Manlambus is called as such. But it was not until 1860 when the place underwent renaming after the first Spanish Missionary, Fr. Cipriano Navarro, chose to call the city after his Spanish hometown bearing the original name.

But it was not just the name that had changed to this city across a given time. Although Bacolod may now hold a bigger population than Escalante, that was not necessarily the case until 1939. Escalante was, after all, a bigger land area than it is today.

Care of the Executive No. 141 by then-Philippine President Elpidio Quirino, the barangay of Toboso—then one of the biggest in the area—was removed from Escalante, significantly reducing its territorial land area and population.
The seat of power—which is the Municipal Government—had already gone through a transition when it was handed over to Baranggay Balintawak from Old Poblacion, as per Executive No. 301 by Philippine President, Carlos P. Garcia.

As of 2001, during the administration of then-President Gloria Macapagal Arroyo, Escalante has become a component city of Negros Occidental when Republic Act 9014 was enacted into law on March.

Still keeping in touch with the town long history dating back at the time when it was still called Manlambus, Escalante City pays tribute to this notion by having the annual Manlambus Festival on every 30th of May.

But, while it is worth noting how amazing the history of this city was, Escalante City is also a place worthy of a visit for its several landmarks such as the ruins of the St. Francis of Assisi Church, the old municipal-turned-museum, the Plaza Complex which consists of the Rizal Monument and the Municipal Portal, as well as other recreational establishments meant to cater for visiting tourists.

Things to do in Escalante City 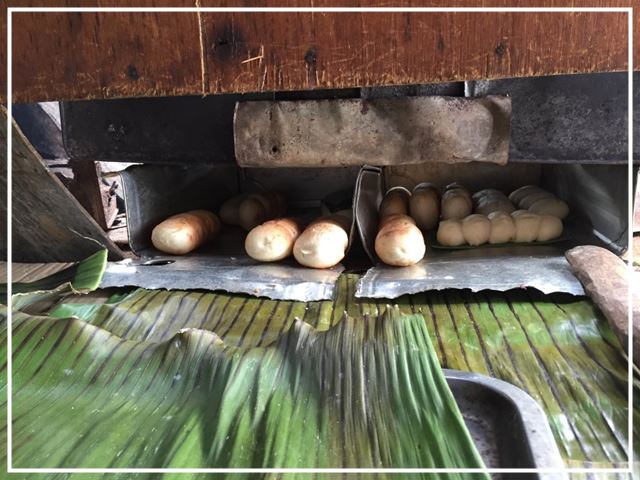 This must-try delicacy of Escalante City, “Pan Bisaya” has a sweet coconut filling, the most popular bread in Escalante City.  Pan Bisaya is available at Escalante public market. 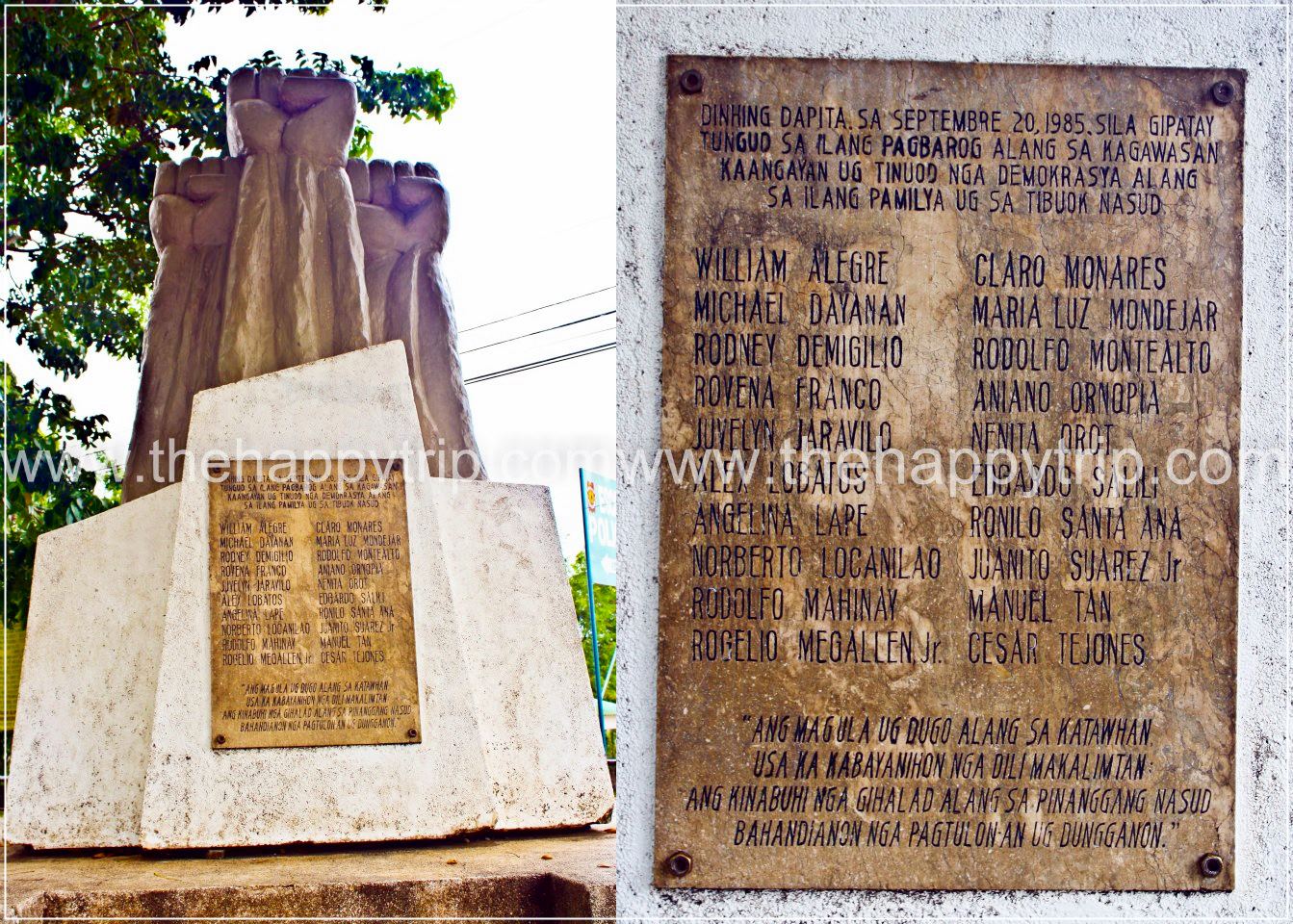 Within the public plaza, you can also find the famous Escalante Massacre (ESCAM) Monument where 20-30 people were gunned down on September 20, 1985. 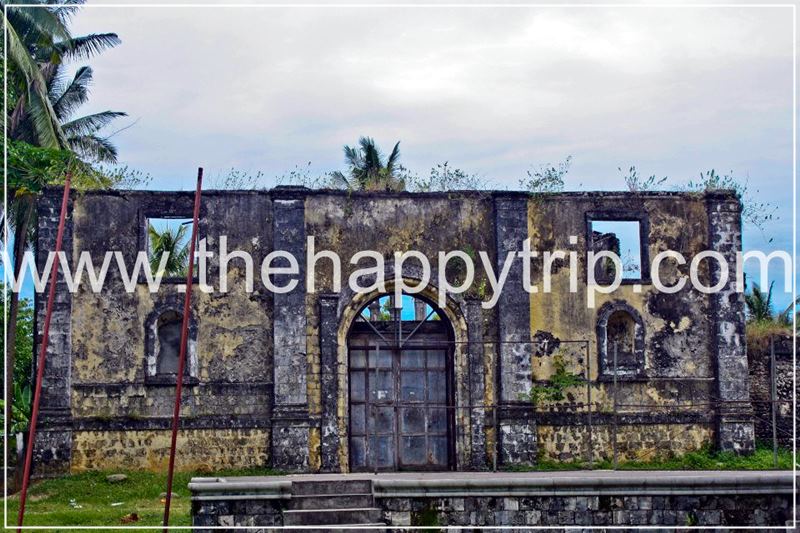 is located in Old Poblacion was built as part of the mission of the Augustinian Recollects in the late 19th century in the pueblo of Escalante (now Old Poblacion) . The church ruins is really not a big structure but this is a living witness of the spread of Christianity in the place.T he ruins are now classified as a historic structure. 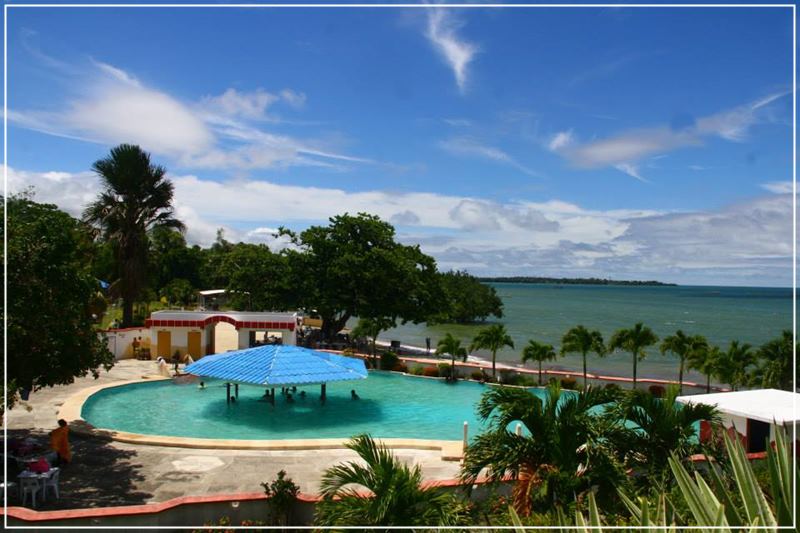 Located in Brgy. Buenavista is 15 kilometers away from the city proper. This is a nice place to unwind and enjoy. It offers a beachfront, swimming pool, a restaurant and karaoke bar. 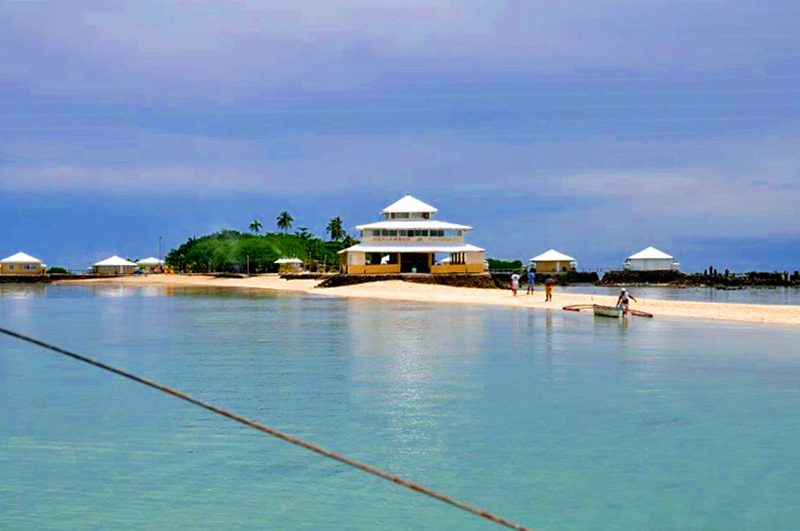 Escalante’s Festival, celebrated every 30th of May to commemorate the Ciyt’s glorious past and rich heritage. Escalante City used to be a big town that surpasses the population of Bacolod until 1939, where Toboso, one of the biggest barangays of the town was separated from it and became a municipality in 1948.

How to get to Escalante City, Negros Occidental

Escalante can be reached by bus from Bacolod City at approximately 2.5 hours of travel. From Cebu City, you can take also a Ceres Bus via Tabuelan.