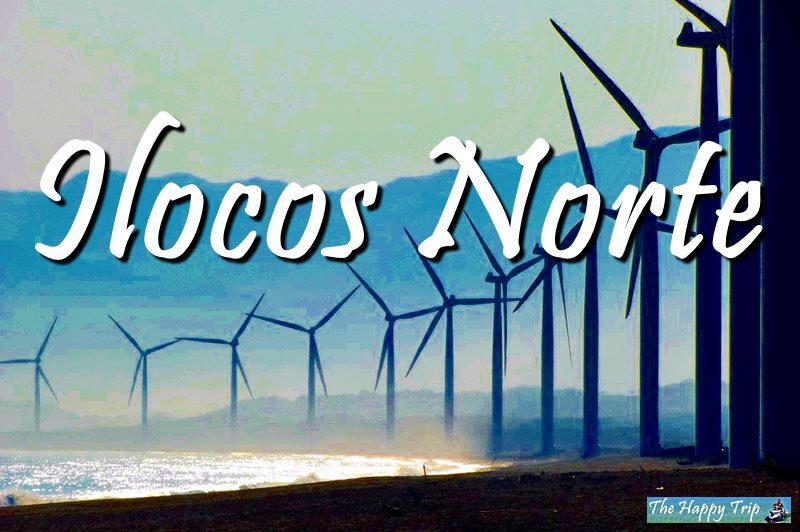 Ilocos Norte is located in the northwest part of Luzon and is part of the Ilocos Region. It is surrounded by the Apayao, Cagayan, Abra and Ilocos Sur. The province has 2 cities and 21 towns and it is comprised of a total of 557 barangays. Laoag City is the capital of the province. Through a Spanish Royal Decree on February 1818, Ilocos Norte was separated from Ilocos Sur.

The province plays a significant part in the history of the Philippines as the late President Ferdinand Marcos was born and raised there. President Marcos became a dictator during martial law (1972 to 1981). The climate has an average temperature of 26.8 degrees Celsius and its dry season is from November to April while having May to October as the wet season. 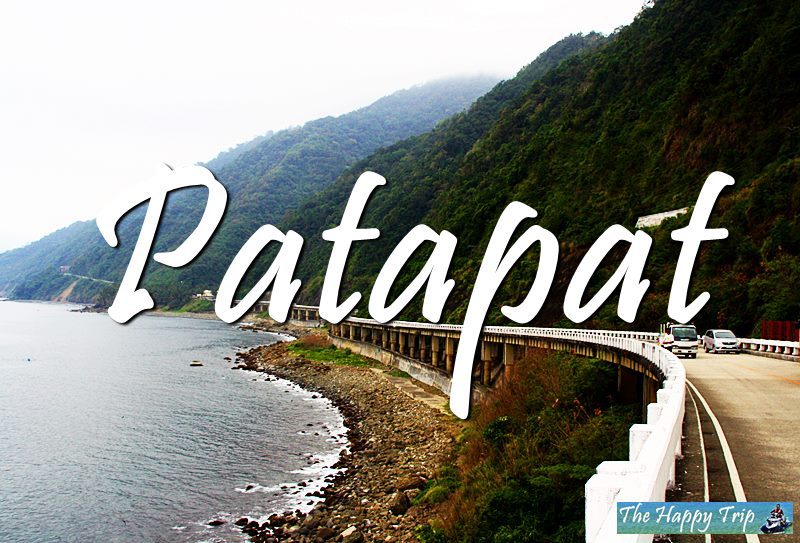 The Patapat Viaduct. If you wish to see this popular tourist spot it is recommended that you book your Ilocos Norte Hotel room ahead of time

Ilocano is the main dialect used but Tagalog and English are also being used. In terms of religion, locals are mostly Roman Catholics and minorities are Aglipayans. Other religions being followed are Evangelicals, Iglesia ni Cristo and other more. As Roman Catholic is widely followed, the province’s major churches have been very momentous in the country. First, there is the Paoay Church which was listed in UNESCO’s World Heritage. Second is the St. William’s Cathedral where the Sinking Bell Tower is. The third is the Sta. Monica Church which the biggest one in the region. And lastly, the Bacarra Church that has been destroyed by an earthquake in 1983 but reconstructed again in 1984. Moreover, Ilocos Norte is also where Aglipayan Shrine is and it is the resting place of the church’s first supreme leader.

When it comes to the economy, some of Ilocos Norte’s products and industries are agriculture (tobacco, rice, root crops, fruits, and vegetables, etc), fishery, livestock, furniture and ceramics, food processing (bagoong, longganisa, etc), wind power, pottery, and tourism. Having said those, the province is on the list of the country’s most rich provinces. 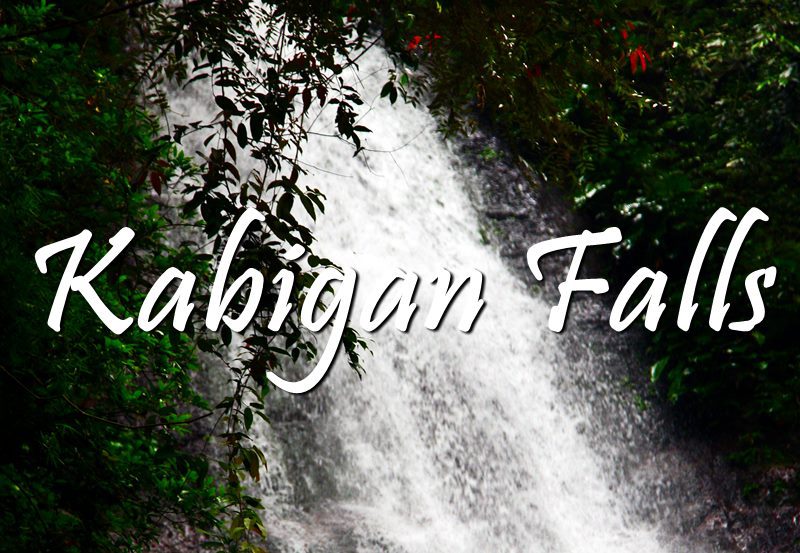 Ilocos Norte is one of the places where tourists are usually visiting in the north. Its attractions are some of the reasons why many Ilocos Norte Hotels are now sprouting in the area. The province has its own Malacañang (of the North) where the Marcos family is staying when they are in the said province. Sandboarding is also one of the best activities to do as the place has a lot of sand, thus having sand dunes. Furthermore, the source of the 40% of Ilocos Norte’s electricity is the giant windmills of Bangui; while for the visitors, these windmills are such a good idea for a photo opportunity. For great beach experience, Pagudpud is the place to be and before you can reach the beach area, you will be passing the country’s 4th longest bridge which is the Patapat Viaduct. For a clear view of the sea, the historical Cape Bojeador Lighthouse that sits at the top of a hill is a perfect choice. Moreover, the shiny white rock formation of Kapurpurawan also became a tourist attraction.

For some delicacies, the province is known for the following: the Ilocos style Pizzas with pinakbet and longganisa as the flavors, pinakbet, and empanada. 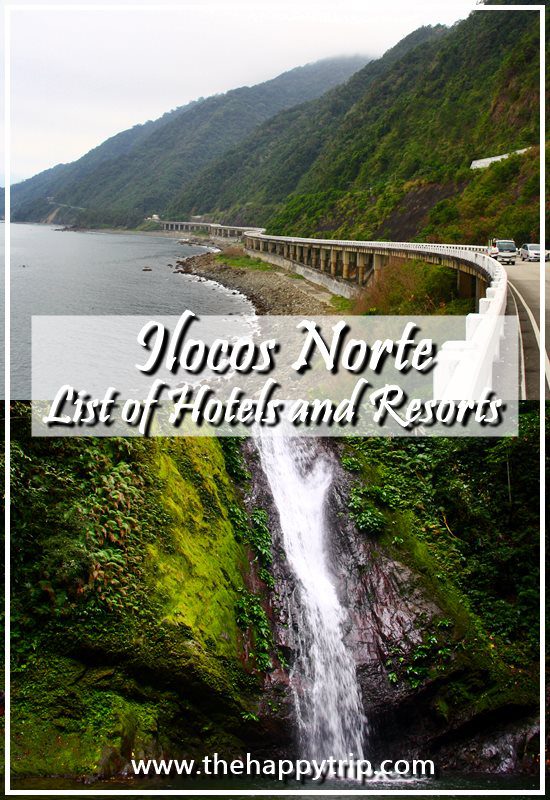 You can book a room for your next travel for Ilocos on the links provided below. Take advantage of the promo prices provided by various hotels.