We were on a Heritage Tour in Silay City, Negros Occidental organized by Viaje Negrense owned by a fellow blogger, Maricar Dabao with another blogger Dr. Maritel Ledesma a native of Silay City as our tour guide. The tour was very informative considering that our guide was a native of the place. So I prefer to compose a separate blog post about it.

Meanwhile, I would like to take you to a place in Silay City, where we had our sumptuous lunch – The Barangay  Balaring. 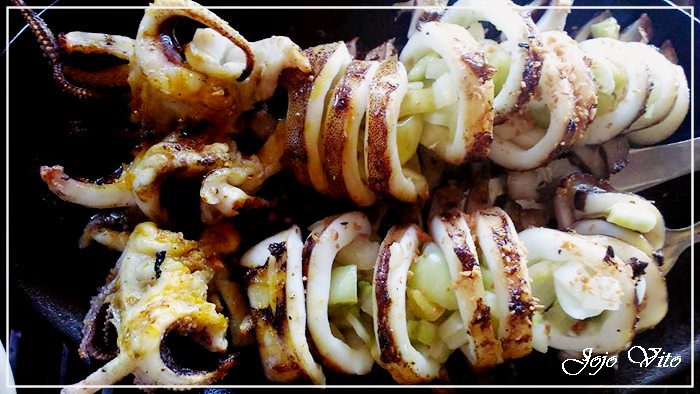 BARANGAY BALARING is a coastal barangay and a few kilometers away from the city proper.If you are coming from the city, just take the tricycle and tell them to bring you to Balaring.

There are so many Seafood  Restaurants in Barangay Balaring lined along the coastline. It’s been years since my last visit in the place. I was happy with the development I saw. The road from the city proper to Barangay Balaring was all concrete and the restaurant had improved a great deal. No wonder why the place was getting so much popularity amongst the local and the tourist visiting the place. 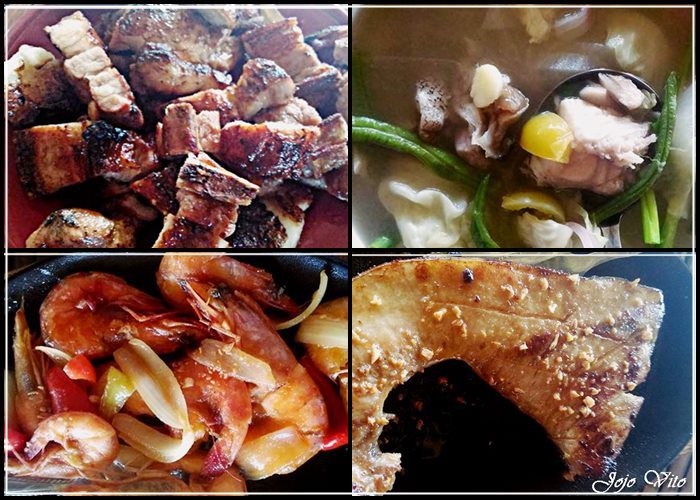 Since the lunch was sponsored by the City of Silay they were the one who choose the restaurant for us – Melkens Sood Restaurant.

From the outside, the Melkens Seafood Restaurant looked pleasing. The place was made primarily of bamboo and Nipa for the roofing which is really suited for the location.  The place was half full when we arrived, a good sign that the place is popular amongst guests.

While the servers were not in uniform, but I can say that they were courteous and pleasant. Of course, I was not expecting for some standard spiel from the servers /waiters in big restaurants and hotels. But maybe, in the future, it will even be more delighting for the guests to hear some native greetings from the staff. 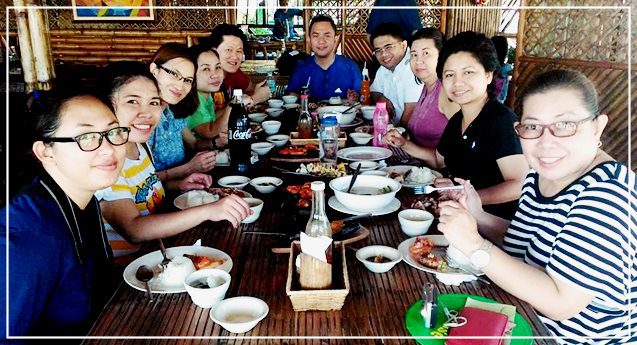 Honestly, the food was good and while our lunch was sponsored by the City of Silay I just found their price a bit high. Nonetheless, Barangay Balaring is really worth a visit. So the next time you visit Bacolod City or Silay City,  spare a time to visit the place.

How to get to Barangay Balaring:

From Bacolod City, take the jeepney bound for Silay City. From Silay City, take a tricycle and ask the driver to bring you to Barangay Balaring.