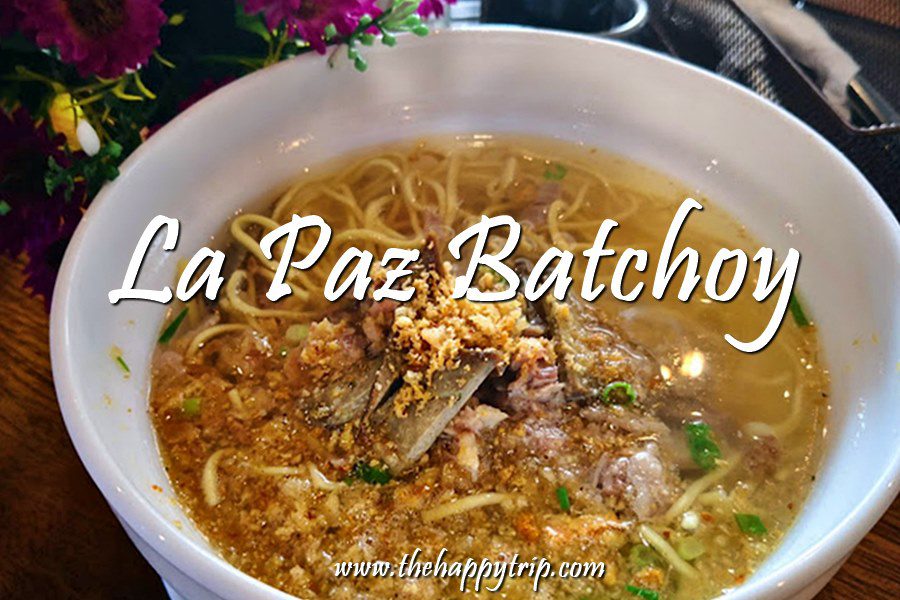 No real Ilonggo would not have a recollection of the famed La Paz Batchoy. Essentially a legacy originating from Ilo-Ilo, the La Paz Batchoy makes for a clear reminder of the province and its taste for food.

The La Paz Batchoy may seem like just another variant of a pre-existing soupy and noodle dish, possibly inspired by China. But what made this particular recipe rather unique and special is undeniably in its ingredients. Nowhere has there been a noodle-based dish that has a presence of the crushed chicharon—deep-fried meatless pork skin—which adds to the overall exquisite taste of other meaty ingredients and toasted garlic. The deviation may be little in terms of presentation and consistency, but what it truly boils down into is the taste.

Like comfort food, the La Paz Batchoy makes for a special treat at any time of the year; probably more so during times of cold such as during the wet season or around the coming of the holiday. There is simply something about sipping hot soup or slurping a copious amount of noodles that is truly satisfying to the tummy and the soul when the environment is indeed cooler than usual.

Other times, it is simply just that—a comfort food—capable of dissolving all your stresses away when you need it most.

While the popularity of the La Paz Batchoy, Iloilo is known all over the country that its accessibility has become more pronounced at literally almost everywhere, there is still no beating the version from where it all started—Ilo-Ilo.

But Ilo-Ilo is a province-wide enough to just be a general location for the best La Paz Batchoy. It had to be narrowed down. If pinned down to a specific location, we are hard-pressed to point it down to just a single destination—the La Paz Public Market.

The La Paz Public Market has always been the home to three of the province’s oldest La Paz Batchoy eateries—Deco’s, Ted’s, and Netong’s. All three have begun their business since around the 1940s. 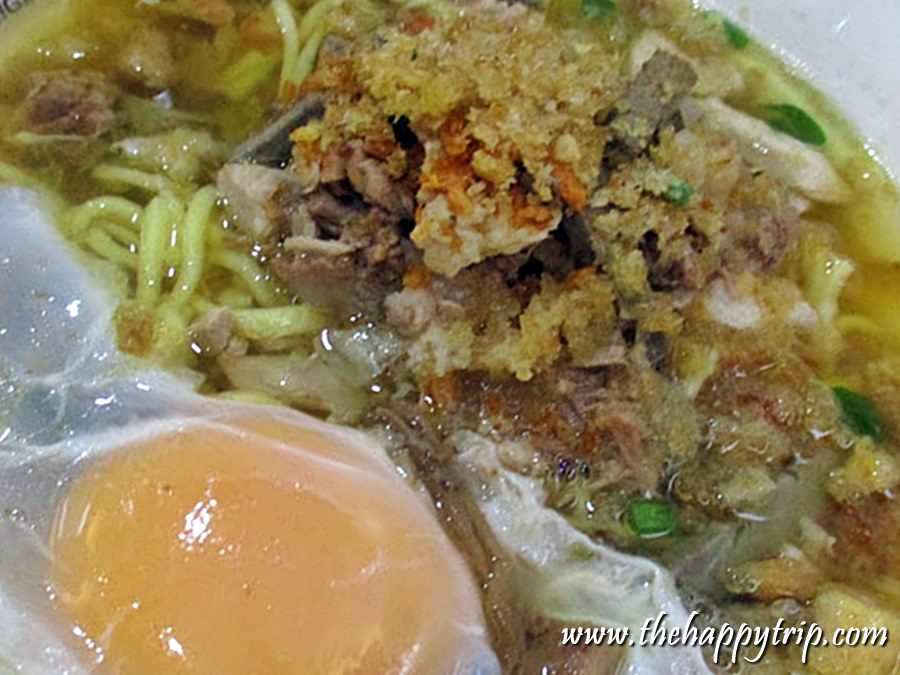 While both Deco’s and Ted’s are relatively easy to find given their location in the market and are themselves very popular among the patrons of the place, another old-time favorite is surprisingly more hidden and may require some scouring to find—Netong’s.

Logically-speaking, that may be for a very good reason: if you have tried their La Paz Batchoy, their location is sure to burn into the mind which makes finding them a little bit easier the next time around.

Look into the menu, however, and you shall see how eateries like Ted’s, Deco’s, and Netong’s value their dish. Instead of calling the dish solely for its name—that is, La Paz Batchoy—the food always comes with a label that highlights its worth— “special,” “extra special,” or “super special.”

Of course, how “special” you want your servings to be would vary according to the amount you are willing to pay. Normally, the cost will only range between P70 to P120 which is affordable enough for a dish served with love.

You may ask what’s the best among the big three Batchoy eateries? You be the judge. 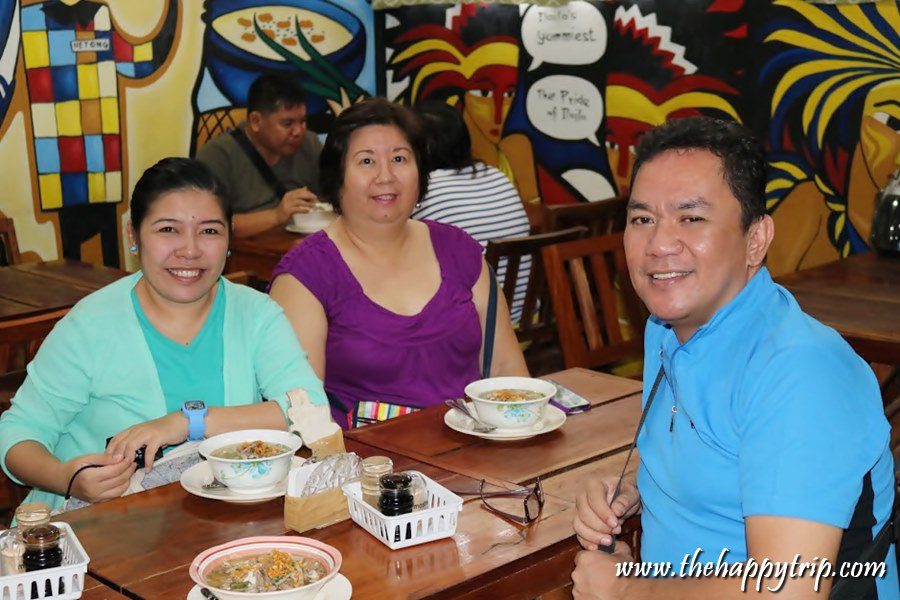 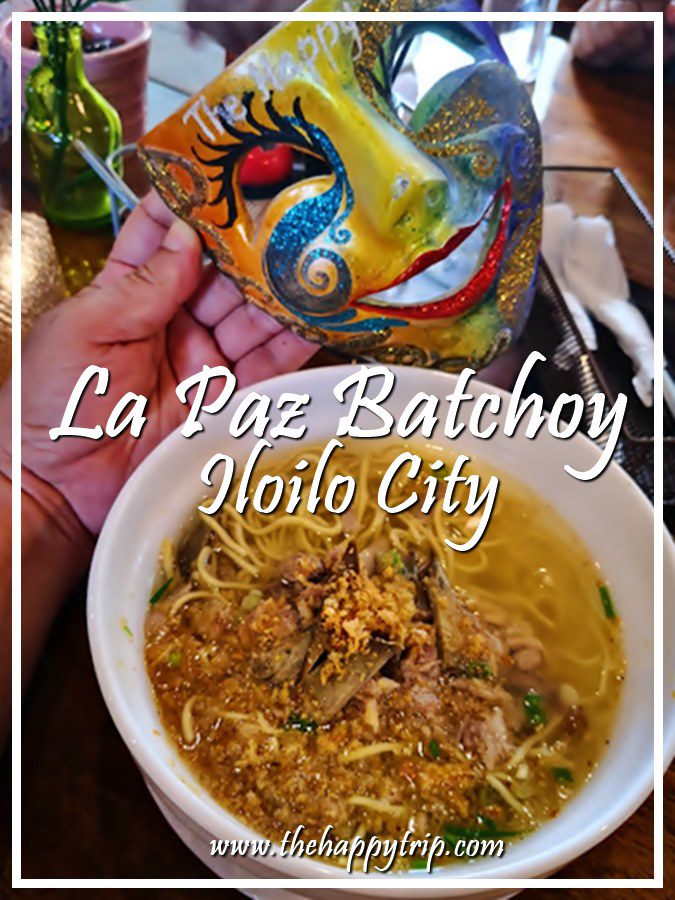 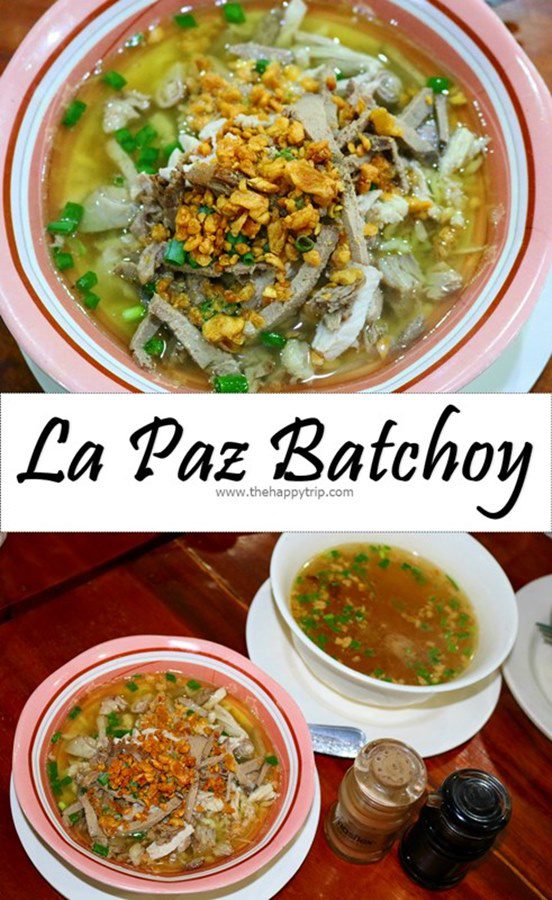