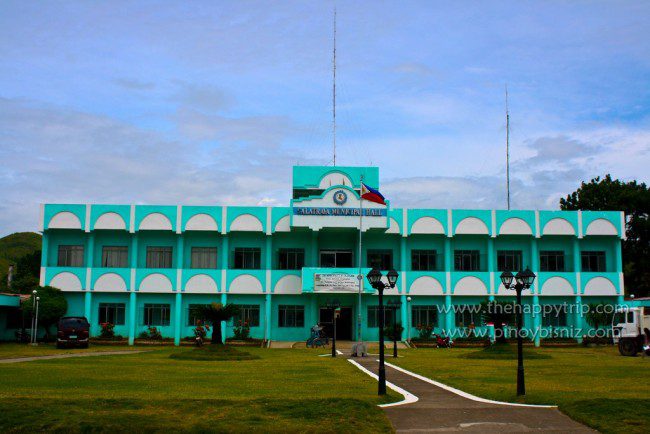 Calatrava: The Township Which Was Named After a Spanish City

Cebu, a neighbor province of Negros Occidental and considered a navel of the Philippines, was always significant in the entry of the Spaniards into the country. It has been the province by which Spanish colonization took its foothold which lasted for a few hundreds of years.

For a country yet to establish itself, the then-nameless Philippines was merely a cluster of islands whose individual locales are referred to by names unique to the ethnicities of that particular region.

Although some names are borne based on the misunderstanding between people groups which do not necessarily understand each other e.g. the naming of Maynila as such after misinterpreting a local based on the phrase “may nilad,” other places are named after some already existing places.

The municipality of Calatrava is a case of the latter when it was named after a city of La Mancha from its colonizer’s homeland of Spain. The city of Calatrava, Spain is significant in its history as a fortress during the middle ages and as a Military Orders of Spain, one of the highest décor to be handed out by the king himself.

But Calatrava in Negros Occidental was not always the municipality it has enjoyed for years. At some point in the province’s history, Calatrava was reduced to being a barrio when one of its rival—San Carlos, formerly known as Nabingkalan—was promoted to township supplanting the former.

After some time of transition, Calatrava regained its township status when it was fought for by its political representatives consisting of Cebuanos as spearheaded by Alipio Villarante.

Nowadays, the municipality of Calatrava is famous for its coals, limestone, and pandan products. But it is also renowned for other things, especially involving places of visit.

Bagacay Cave
About 8 kilometers far from the nearest town proper, the Bagacay Cave is a hotspot among weavers in the region and is the place where mats are made from scratch.

Monkey Sanctuary
Specially reserved for the native monkeys of Negros Occidental, the Monkey Sanctuary in Sitio Palinpinon, Barangay Pagumayon is home to hundreds of territorial but human-friendly monkeys which thrive in foods given off by visitors.

Consistent of villages which are remarkable for their rocky terrains, the “pandan” plant is emblematic of Calatrava which brought forth a festival named after it. Pandan, which is one of the major sources of its economy brought its HU’D’YAW  in Lilas Pandan Festival which is a celebration of thanksgiving showcases. Lilas Pandan Festival displays some novelty items hand-woven out of the pandan strands locally called lilas. During the festivities, you will see various bags using pandan as the main material. The pandan bags of Calatrava are must-have souvenirs, so don’t forget to grab some when visiting the place.

But more than just a happy gathering involving live bands and music, the event also sought to tap and promote the sports of local tennis in the area, in addition to other relevant aspects of the Calatrava society like arts and music.

It was an easy-breezy ride for the Happy Trippers. After San Carlos, we passed by Calatrava, the town next to San Carlos City and is situated in the Northern part of Negros Occidental. Calatrava was named during the prehistoric time as Nalub-ang which means “LOW, FLATLANDS”. It was in the year 1873 when Calatrava Town was created and was named after the “CRUZ de CALATRAVA”, the highest religious decoration of the Military given by the King of Spain. 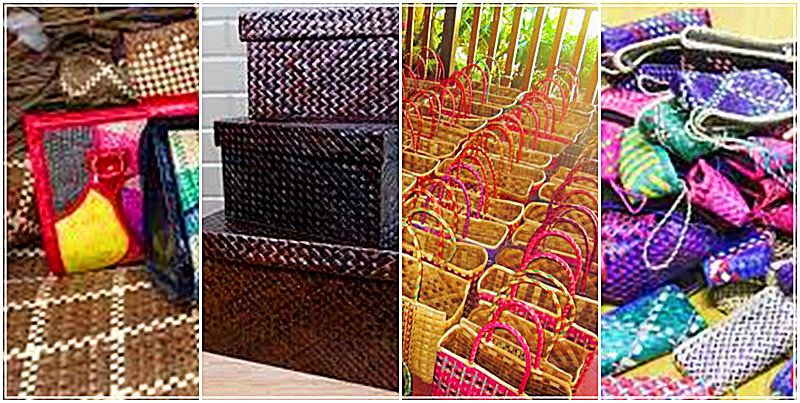 We dropped by Calatrava Town Hall and had our pictures taken. It was a shortstop and we headed straight to the next town.

Calatrava is known for its pandan weaving products such as banig, bags, etc. Pandan, which is one of the major sources of its economy especially for the people engaged in handicrafts bsuiness. The Pandan is also the main feature of the Lilas Pandan Festival of Calatrava which is a celebration of thanksgiving.

For travelers, some famous landmarks of Calatrava include the following:

Bagacay Cave is about 8 kilometers from the town proper. It would be very exciting to see mat weavers, weaving inside this cave which has been a source of living of the residents.

Palau Beach Resort. A favorite place amongst the locals offers overnight accommodations. It has a restaurant and it is accessible at any time of the day.

Century-old Roman Catholic Church of Calatrava was built in the year 1880. Situated in the town proper, it is the center of worship for all Catholic devotees.

Monkey Sanctuary located in Sitio Palinpinon, Barangay Pagumayon is the home of hundreds of wild monkeys. These monkeys are people-friendly but very territorial in nature. They thrived on the food brought by visitors and tourists.

Lat-ason Falls is located in Brgy. Marcelo offers the radiance of cool waters cascading from falls traversing through rivers of cobbled stones

Calatrava is a three-hour drive from Bacolod City by public utility vehicles and approximately two-and-a-half hours through a private car. Aircon and non-aircon buses plying the northern Negros route pass by this area.